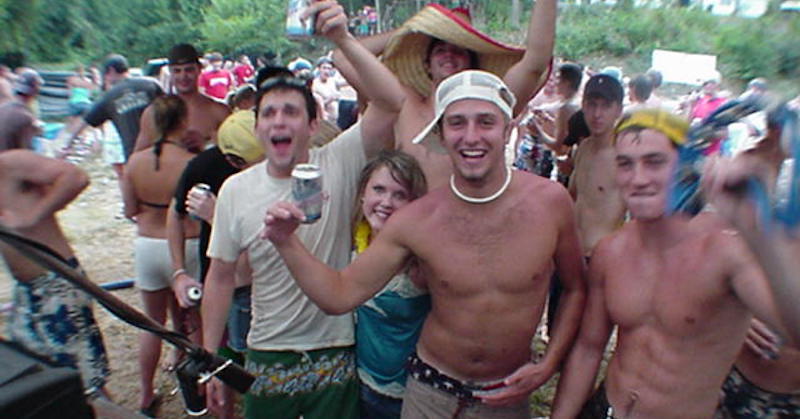 I am absolutely convinced that these leftist writers don’t have daughters.

They can’t – otherwise, they would be unable to criticize men – usually politicians – who advise young women to use common sense to protect themselves from being sexually assaulted.

This happened to Gov. John Kasich at a town hall event in New York this week. A first-year college student asked Kasich what he would do to help her “feel safer and more secure regarding sexual violence, harassment and rape.”

It’s a dumb question. The first line of defense from being assaulted isnotthe President of the United States. Anybody who thinks that is justinsane

But Kasich responded, talking about confidential reporting of crimes and easy access to rape kits.

Then he said something that drew wild applause: “I’d also give you one bit of advice. Don’t go to parties where there’s a lot of alcohol.”

Kasich – who has two 16-year-old daughters – isn’t just right, he’s using common sense. I have a daughter. The first thing out of my mouth when she heads off to college will be “stay away from drunken parties.”

But liberals don’t get it. They think this is “victim blaming.” John Kasich is a sexist pig who blames the victim when they are assaulted, they scream.

Yahoo News reporter Alyssa Bereznak was on the front lines of this assault on Kasich.

here are a bunch of other times that john kasich was condescending to women. happy friday! https://t.co/yr3kxrRt9L

“Another day on the campaign trail, another eyebrow-raising comment about what women should or shouldn’t do,” she begins in her story.

Here’s a long paragraph, full of bluster and indignant criticism:

With this comment, Kasich joined the ranks of those who place the onus for decreasing sexual assaults on female college students, asking them to alter their behaviors and avoid important campus social functions, while the lifestyles and habits of their male counterparts are treated as an unchangeable norm that does not need addressing. This line of thinking runs counter to recent national efforts to address sexual assault on campuses by encouraging bystander intervention and teaching men it is their responsibility not to hurt women, among other things.

What a bunch of garbage. Nameoneperson – one politician

– who thinks drunken frat parties where men assault women are “unchangeable norms that do not need addressing.” Nobody thinks that.NOT ONE PERSON, Alyssa.

As parents, as leaders, as politicians, we are fully capable of both addressing male perpetrators of sexual assault while at the same time advising potential female victims to take precautions that might decrease their chances of getting assaulted.

I absolutely guarantee you that only someone who does not have daughters would spout such drivel.

I asked Bereznak this question on Twitter. We’ll see if she answers.

@alyssabereznak Honest question: Do you have any daughters? I do. Would you NOT advise them to stay away from drunken frat parties?