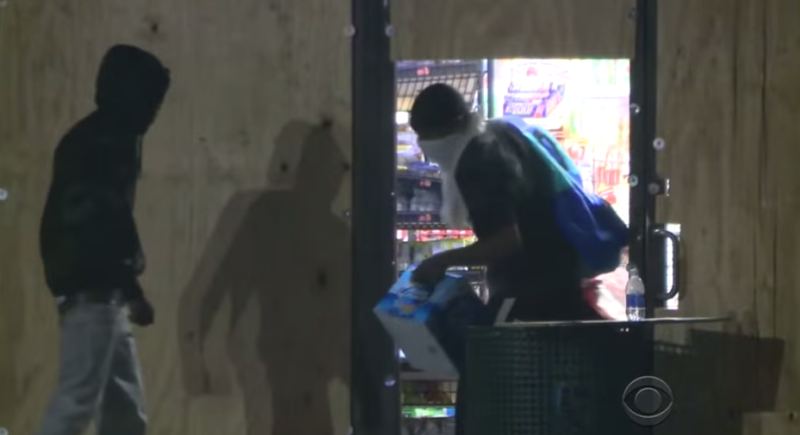 On August 10, 2014, looters in Ferguson, Missouri torched the local QuikTrip after Mike Brown was shot dead by Officer Darren Wilson. 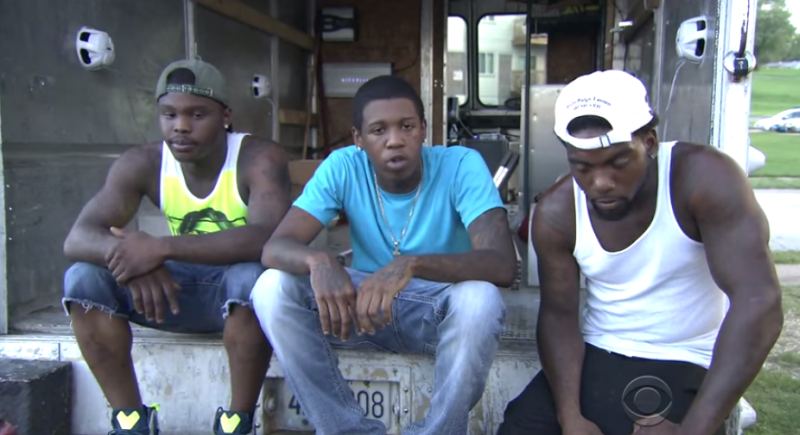 According to the Gateway Pundit local Ferguson residents are now warning officials to rebuild the businesses, “Or, there’s gonna be hell to pay.”

“To be honest, if they don’t come and restore these neighborhoods for these people, like when you gotta go travel miles to Walmart and to get gas and stuff like that, it should be right here. If they don’t restore this community for people who stay here it’s gonna be hell to pay…

It’s important to watch this video to gain an understanding of the sense of entitlement and victimization these young people feel:

It’s also interesting that in the beginning of the segment Bob Schieffer saw fit to tell us the racial composition of the grand jury.

I thought race was not supposed to matter? Yet to those on the left it’s one of the MOST important things they consider when analyzing a situation!

What do you make of this?