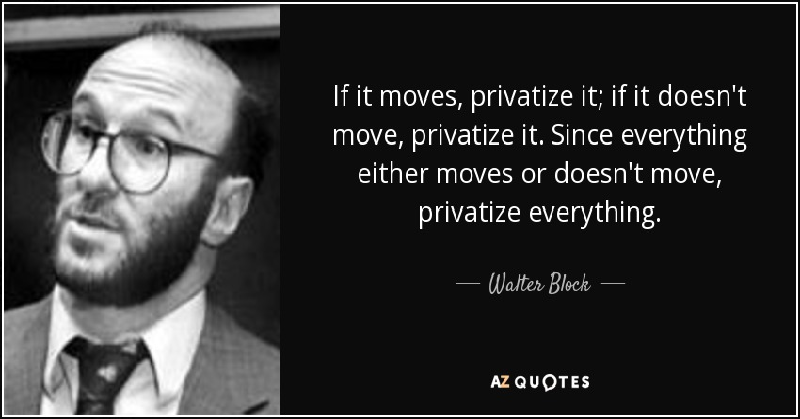 When Democrats even allow privatization to be an option on the table, you know something is screwed up.

The government is notoriously bad in the transportation business, especially when it comes to the subway system.

You’d think our friends in Washington would have noticed by now, as D.C.’s system is among the worst.

Metro faces an $18 billion capital deficit over the next 10 years, news that shook regional lawmakers and prompted one to suggest privatizing the long-troubled transit agency.

At Wednesday’s meeting of the Metropolitan Washington Council of Governments (COG), Metro Board Chairman Jack Evans told lawmakers about the $18 billion deficit the transit agency anticipates in its capital budget over the next decade. He pleaded with them to pressure the federal government to step up its contribution to the rail system’s operating costs, adding that little else can be done to improve Metro’s financial situation.

“I can’t even take this thing and put it into bankruptcy because there’s no law that covers this,” he told the group. 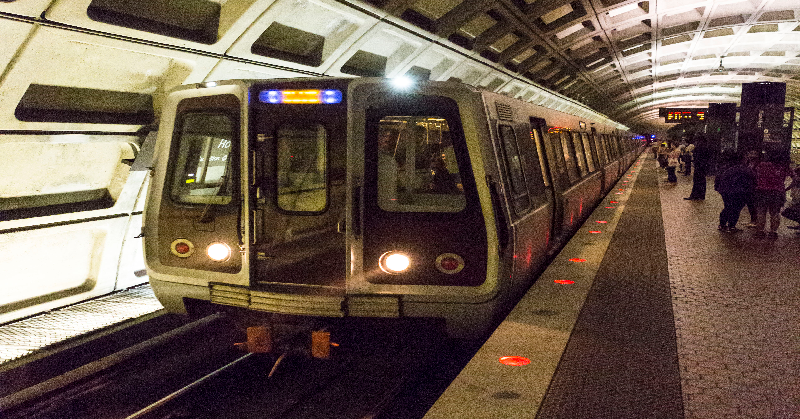 Oh – and did I mention there’s an additional $10 billion in maintenance costs they’ll have to cover over the next decade?

In the words of Evans: “We have no way of paying for that. Nothing,” he said. “The finances are worse than the operations.”

Funny – I think we could say the same about the government as a whole.