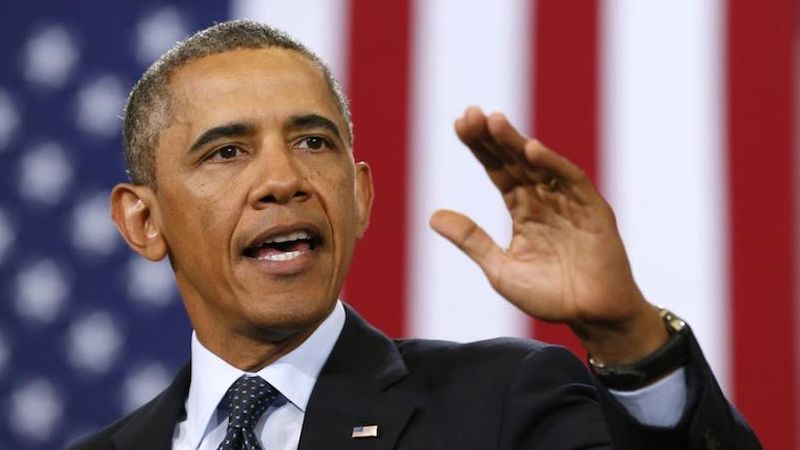 If George W. Bush was “unpatriotic,” what are you, Mr. President?

Back when he was running for President in 2008, Barack Obama said that adding $4 trillion to our national debt was wrong and unpatriotic. Here’s what he said when he was campaigning in 2008:

“The problem is that the way Bush has done it over the last eight years, is to take out a credit card from the bank of China in the name of our children, driving up our national debt from $5 trillion in the first 42 presidents. Number 43 added $4 trillion by his lonesome. So we now have over $9 trillion in debt that we are going to have to pay back. $30,000 for every man woman and child. It’s irresponsible! It’s unpatriotic!”

But during his term in office, it’s gotten not just worse, but doubly worse. The Washington Times reports:

When President Obama signs into law the new two-year budget deal Monday, his action will bring into sharper focus a part of his legacy that he doesn’t like to talk about: He is the $20 trillion man.

Mr. Obama’s spending agreement with Congress will suspend the nation’s debt limit and allow the Treasury to borrow another $1.5 trillion or so by the end of his presidency in 2017. Added to the current total national debt of more than $18.15 trillion, the red ink will likely be crowding the $20 trillion mark right around the time Mr. Obama leaves the White House.

When Mr. Obama took over in January 2009, the total national debt stood at $10.6 trillion. That means the debt will have very nearly doubled during his eight years in office, and there is much more debt ahead with the abandonment of “sequestration” spending caps enacted in 2011.

George W. Bush was just a piker when it comes to getting this country hopelessly mired in debt.

It took two full terms to get us an extra $4 trillion in debt. Barack Obama did it in only 2.5 years!

So what do you call a president who “doubles down” on “irresponsibility”?

What term do you use for a leader who “doubles down” on unpatriotism?

What’s the opposite of “patriotism”? Treason?