Florida Governor Ron DeSantis threw down the gauntlet and challenged the progressive community on Tuesday during remarks about the state’s education system saying that Florida is “the place where woke goes to die.”

Governor DeSantis vowed that he would not let his state descend into some kind of “dumpster fire” like so many other “woke” states and public education systems have become.

DeSantis was addressing the chronic teacher shortage that seems to be plaguing the country when he said “But what I’ve said is the state of Florida is the state, is the place where woke goes to die. We’re not going to let this state descend into some type of woke dumpster fire. We’re going to be following common sense, we’re going to be following, you know, facts, and that’s just really, really important.”

Here’s more on the nationwide teacher shortage via the Daily Wire:

“The comments come as the United States faces shortage of teachers and support staff. National Education Association President Rebecca Pringle, for example, estimated during an interview with ABC News that the United States lacks 300,000 educators and support staff — the fruition of a “crisis in the number of students who are going into the teaching profession and the number of teachers who are leaving it.” In recent interviews with The Daily Wire, however, executives of Christian education companies argued that teachers unions and the educator training pipeline discourage professionals from entering the sector.

Beyond reforms of government education, homeschooling rates across the nation grew from 5.4% to 11.1% between the periods of April-May 2020 and September-October 2020, according to data from the Census Bureau, with 5 million American children receiving their education at home by the summer of 2021. Another report from the National Alliance for Public Charter Schools revealed that charter school enrollment saw 7.1% growth during the 2020-2021 school year.

In response to teacher shortages — which are likely also driven by an overall decline in labor force participation over the past two years — teachers union officials have called for more funding to be directed toward government schools. American Federation of Teachers President Randi Weingarten, for example, pointed to “inadequate support and resources” and “subpar compensation” in a July press release discussing the shortage.” 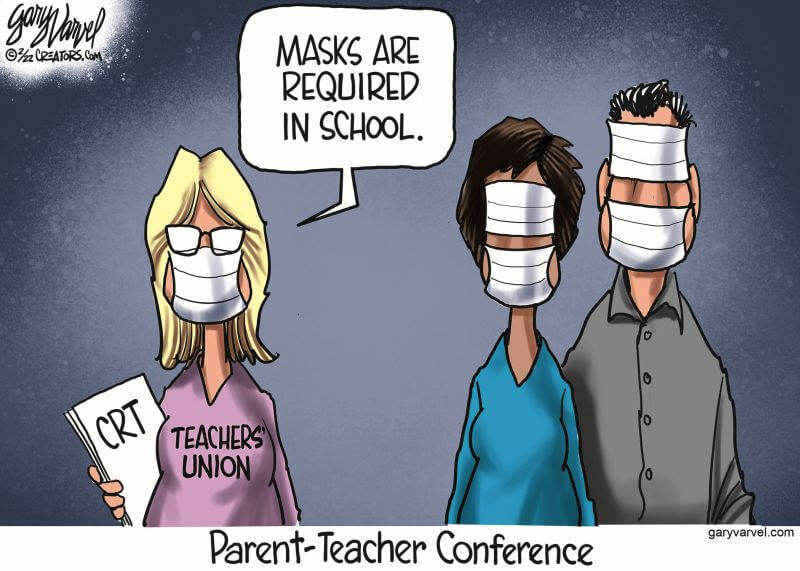 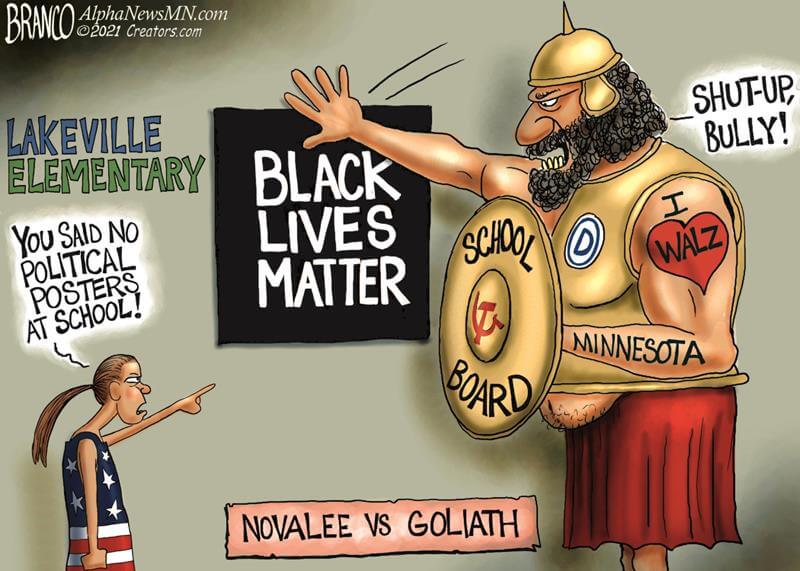 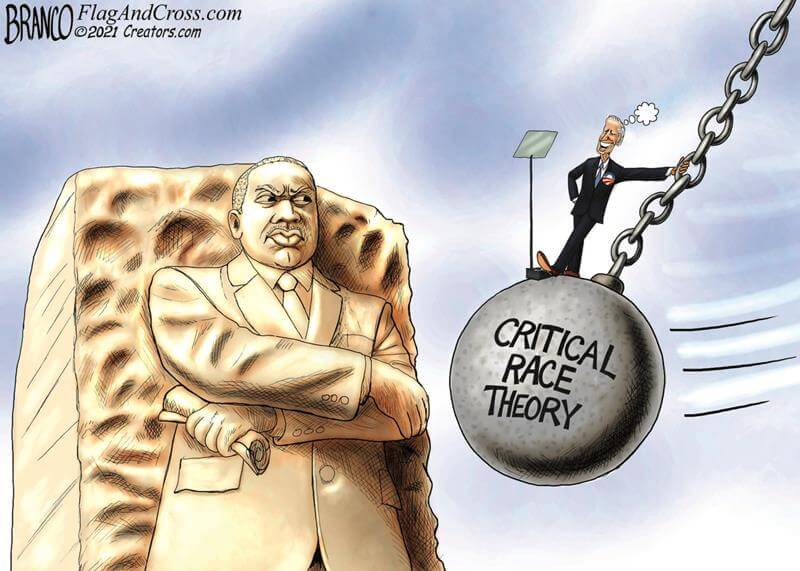 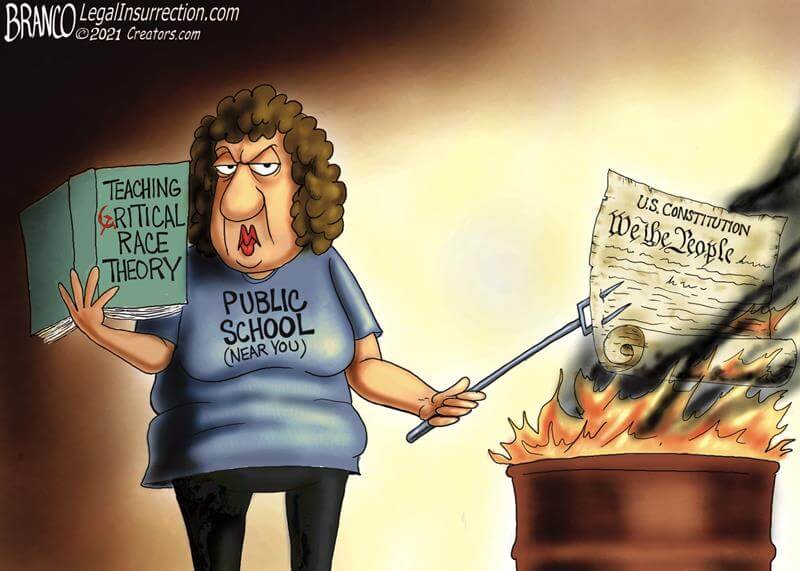 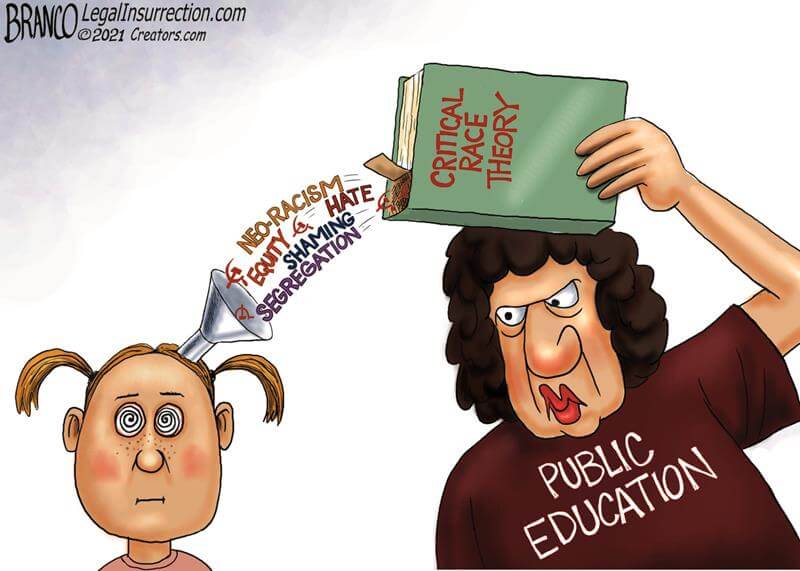 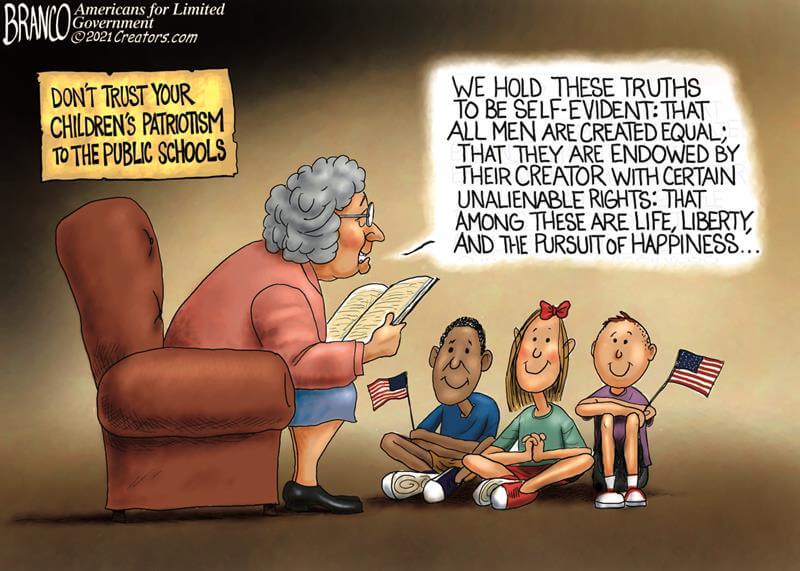 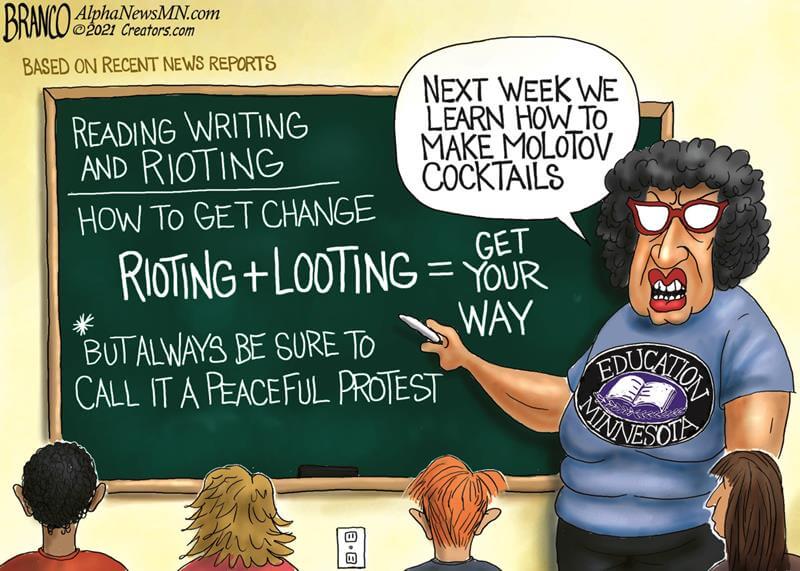 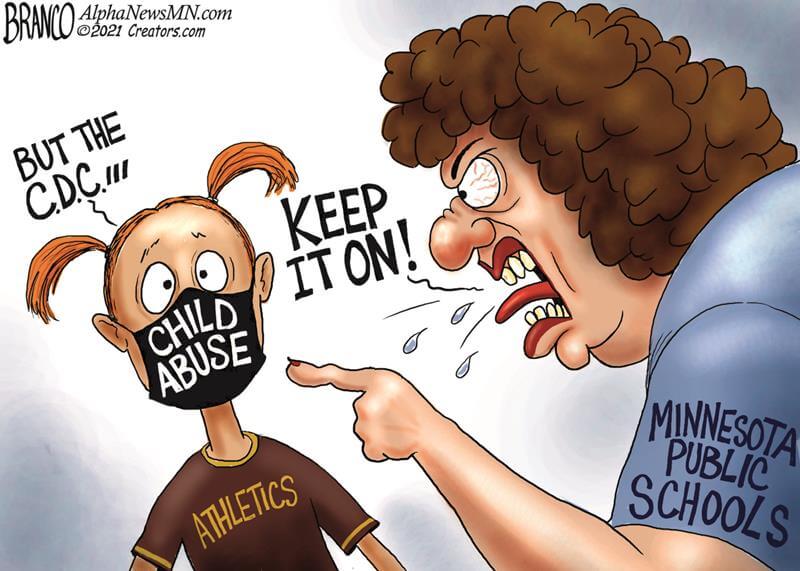 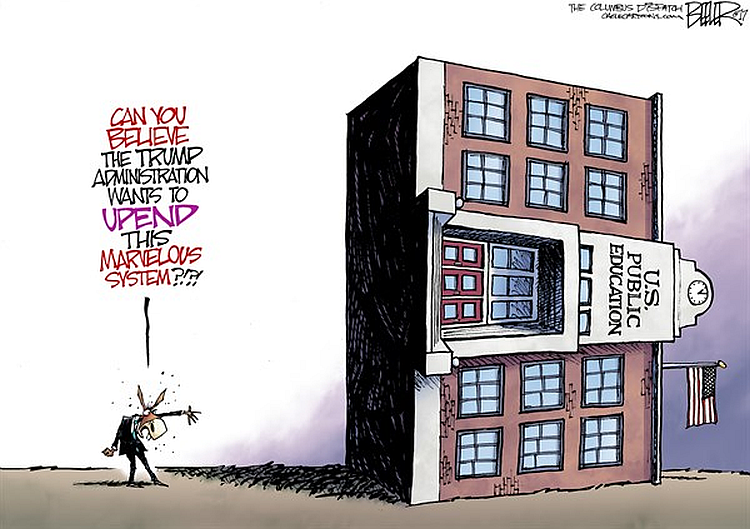