A public-sector union is calling for its former president to pull an ad advocating for right to work legislation in Missouri, The Washington Free Beacon reports.

Retired St. Louis Police sergeant Gary Wiegert has joined the National Right to Work Committee (NRWC) in campaigning for Missouri ballot initiative Prop A, which would prohibit unions from requiring from requiring dues from members and nonmembers in unionized workspaces.

The St. Louis Police Officers Association (SPLOA) is calling Wiegert, its former president, “anti-worker” for taking part in an ad by the NRWC. Wiegert has troubled the union for years by speaking out against union membership or paying union fees as a condition of employment.

“Sgt. Wiegert’s anti-worker positions are no secret to our organization, he has been vocal about them for years,” police union spokesman Jeff Roorda told the Free Beacon in an email. 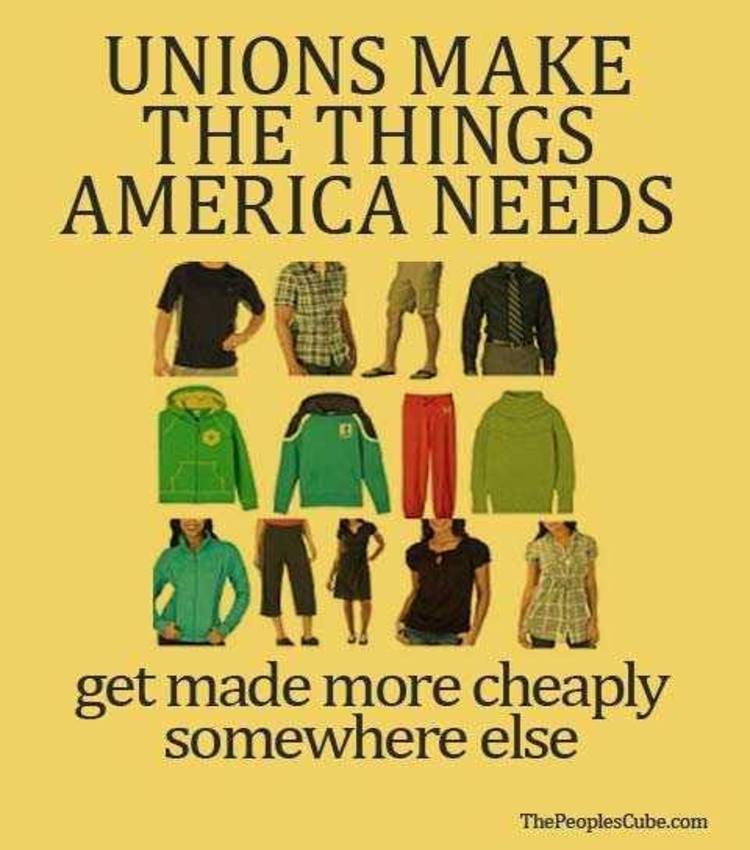 The SPLOA has taken the step of calling for the NRWC and Wiegert to cease airing the ad starring the former union leader. In the ad, Wiegert is wearing a union polo with the union’s symbol showing, but Wiegert was expelled from the union in 2012 and forbade from ever representing the organization, according to the St. Louis Post-Dispatch.

“It is patently obvious that you and the campaign [to vote yes on Prop A] are using our copyrighted logo without permission to intentionally mislead Missourians that the SLPOA or its members sanction your anti-worker rhetoric,” a cease and desist letter from the union to Wiegert says, according to the Free Beacon

Wiegert has since removed a link to the ad from his personal Facebook page, but the ad remains up on the NRWC’s page.

“This type of bullying is exactly why Missouri needs the protections Right to Work laws offer,” NRWC president Mark Mix said in a statement. “The fact that these are the lengths union officials are willing to go silence any dissent among rank-and-file workers demonstrates exactly why every worker should be able to refrain from supporting a union if they choose.”

The police union’s attempts to get the ad removed are intimidation tactics meant to suppress free speech, Wiegert says. 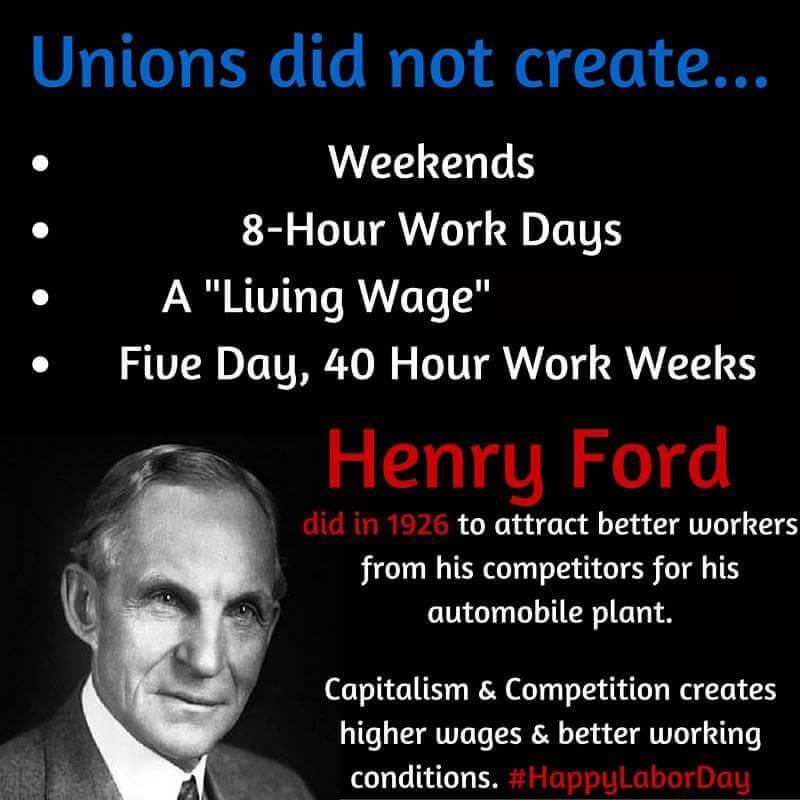 “To me it looks like they’re just trying to intimidate me and shut down my First Amendment rights, and the ad clearly states I’m a retired police officer and I was the president of that organization,” Wiegert told the St. Louis Post-Dispatch.