The French education ministry has issued a ruling that bans the use of gender neutral language in public schools claiming the “woke” push was a danger to the country and a threat to the French language, as the Daily Wire reports:

“The country’s education ministry issued the ruling last week after a push to include full stops in the middle of written words – dubbed ‘midpoints’ – which allow both male and female forms to be represented simultaneously,” The Daily Mail reported. “In French grammar, nouns take on the gender of the subject to which they refer, with male preferred over female in mixed settings.”

The Académie Française, a nearly 400-year-old institution that guards the French language, pushed back on the attempt to make the language woke, saying that it is “harmful to the practice and understanding of [French.]”

Nathalie Elimas, the State Secretary for Priority Education, said on Thursday that the attempts to make the language woke were “a danger for our country” and “the death knell for the use of French in the world.”

Elimas said that the move would not make the language more popular and instead would drive people to learn English instead. “‘With the spread of inclusive writing, the English language – already quasi-hegemonic across the world – would certainly and perhaps forever defeat the French language,” she said.”

It’s a sad day when France takes a stand about the danger the “wokesters” on the left represent that more political leaders in the USA should have taken long ago.

The use of gender neutral and “woke” language is a threat not only to the French language but also to the very fabric and core of our society and culture.

The woke left claims to be “inclusive” and “tolerant” but the truth is they are anything but inclusive and tolerant.

Leftists, especially those involved with public education want to extinguish any views they deem “harmful” and teach our children that the USA is an evil and racist place.

The “wokesters” are very clearly an existential threat to our way of life and their policies and ideas need to be fought at every turn. 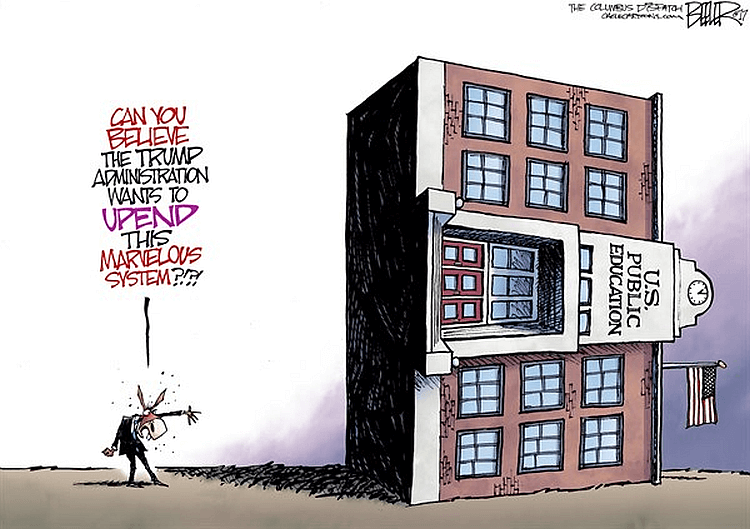 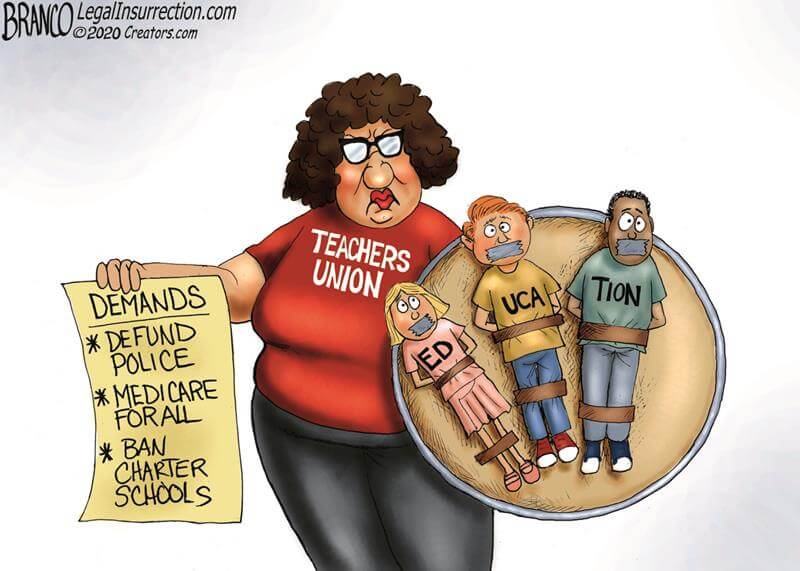 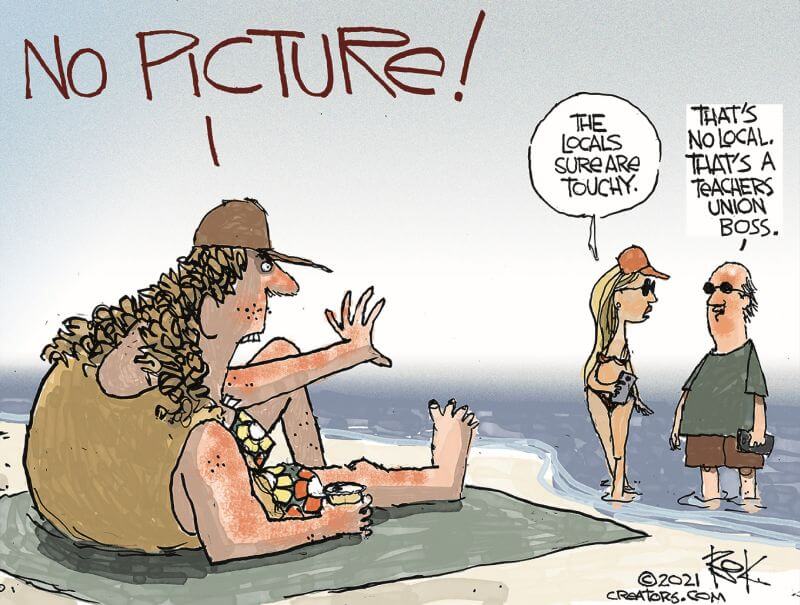 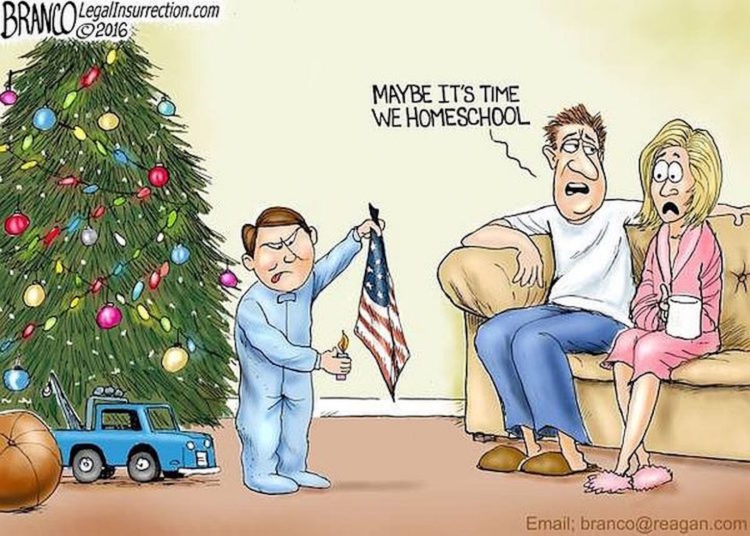 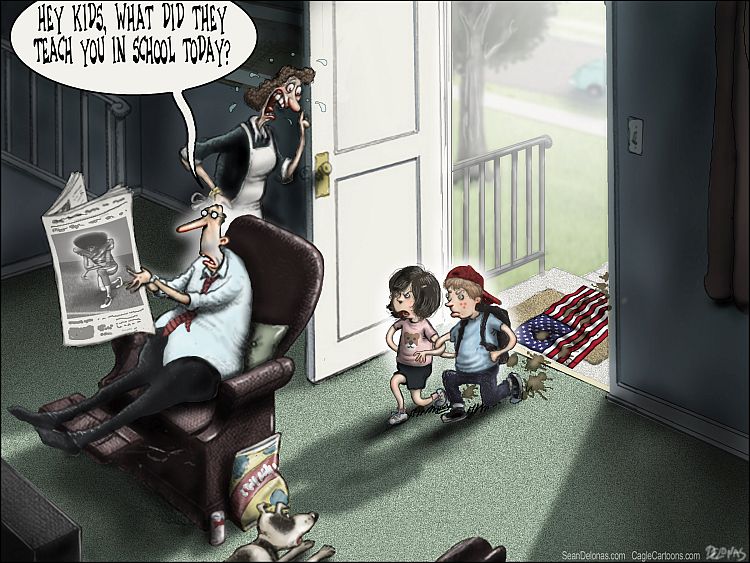