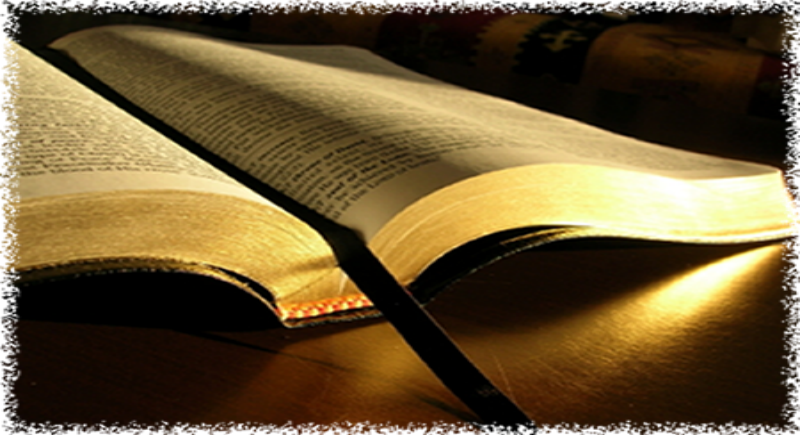 Is the gay community the latest little group of snowflakes that cannot be offended by anything?

These are people who want everyone to tolerate their sexual orientation and beliefs yet they remain THE most Intolerant group of them all.

Check out the latest loser who is offended by verses in the Bible.

A homosexual man has filed a $70 million lawsuit against Bible publishers Zondervan and Thomas Nelson, alleging that their version of the Bible that refers to homosexuality as a sin violates his constitutional rights and has caused him emotional distress.

Bradley LaShawn Fowler, an ex-con turned author, filed the federal suit in the U.S. District Court for the Eastern District of Michigan on Monday, the same day a judge refused to appoint him a lawyer for his suit against Thomas Nelson, The Grand Rapids Press reported.

“The Court has some very genuine concerns about the nature and efficacy of these claims,” the judge wrote.

Fowler, who is representing himself in both cases, claims that Zondervan manipulated Scripture by using the term “homosexuals” in 1 Corinthians 6:9 of their 1982 and 1987 revised edition Bibles. He also contends that the reference to homosexuality were deleted by the publisher in later versions without informing the public.

He alleges that since the older Kings James Version containing the term “homosexuals” is used by his family pastor, he has been outcast by his family.

The 39-year-old is suing the Grand Rapids publisher for compensation of 20 years of “emotional duress and mental instability,” he told WOOD-TV in Grand Rapids.

This needs to be tossed out of court and the man suing needs to pay the court costs and lawyer fees that have been wasted in this ridiculous case.