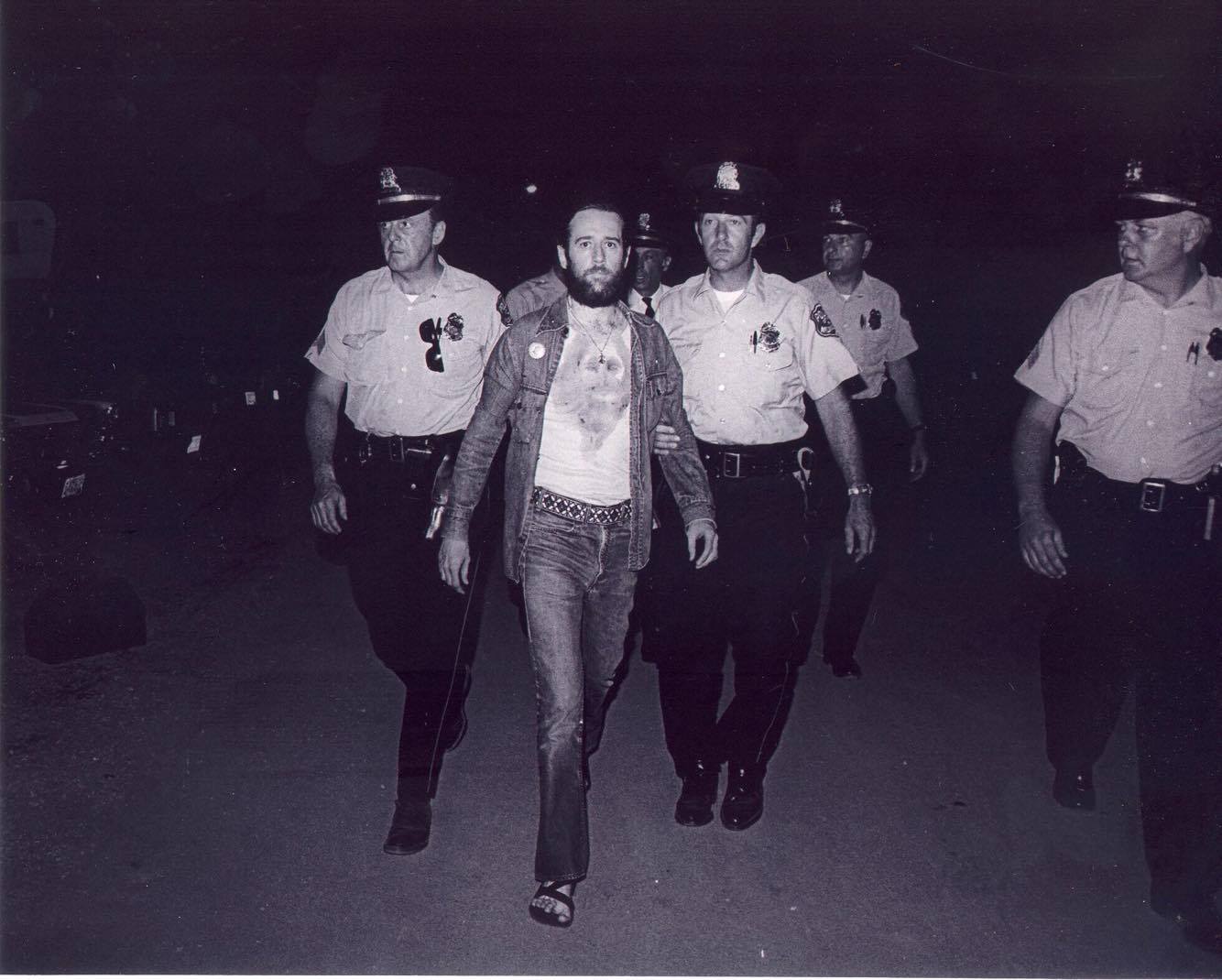 Free speech was not always free. How do we know that? Just take a look at what happened to comedian George Carlin.

After one of his shows in Milwaukee, Wisconsin, comedian George Carlin was arrested for violating the state’s obscenity laws.

He performed his routine “Seven Words You Can Never Say on Television” on July 21, 1972 in the badger state.

Part of his routine, as reported by Mark Watson, goes like this:

“There are 400,000 words in the English language,” Carlin told the audience, “and there are seven you can’t say on television. What a ratio that is! 399,993 to 7. They must really be baaaad. They must be outrageous to be separated from a group that large. ’All of you words over here, you seven….baaaad words.’ That’s what they told us, right? …You know the seven, don’t ya? That you can’t say on TV? Shit, piss, fuck, cunt, cocksucker, motherfucker and tits.” 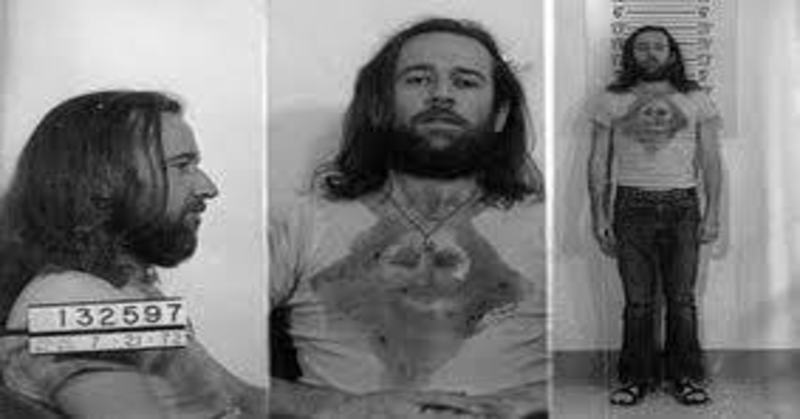 Carlin, who became more “edgy, provocative, and political charged” as the sixties progressed, and the obscenity case against him made him “a cause celebre for free speech.”

The words from his routine became known as the “Milwaukee Seven”.

The court case was eventually dismissed as the “judge ruled that, while Carlin’s language was definitely indecent, Carlin had the freedom to say it, as long as he caused no disturbance.”

This “opened the floodgates for comedians of all ilk to expand their routines into once forbidden territory.”

But this wasn’t the end of it!

On October 30, the track was aired uncensored on New York City radio station WBAI, a Pacifica Foundation FM station. A father listening to the broadcast with his son complained to the Federal Communications Commission about the broadcasting of such questionable material material unsuited for the sensitive ears of children. Following the lodging of the complaint, the FCC requested a formal response from Pacifica, but, failing to hear any compelling reasons, issued a declaratory order upholding the complaint. No specific sanctions were included in the order – although many sought to fine the company for violating FCC regulations that prohibited broadcasting “obscene” material — but WBAI was put on notice that “in the event subsequent complaints are received, the Commission will then decide whether it should utilize any of the available sanctions it has been granted by Congress” — including pulling the station’s license and yanking it off the air.

Pacifica, believing the order to be an assault on the freedom of speech, appealed this decision, which ultimately made its way to the Supreme Court of the United States in 1978. In Federal Communications Commission v. Pacifica Foundation, the court upheld the FCC action by a vote of 5 to 4, ruling that the routine was “indecent but not obscene” and that the FCC had authority to prohibit such broadcasts during hours when children were likely to be among the audience. The justices affirmed the government’s power to regulate indecent material on the public airwaves.