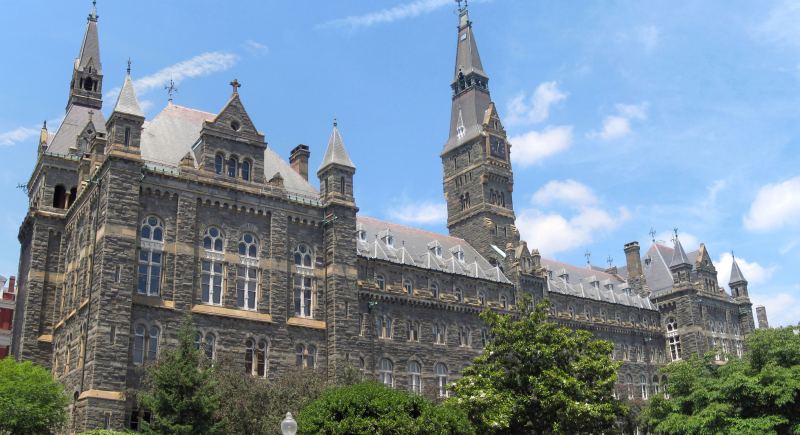 A Georgetown University student says he was mugged at gunpoint then wrote in an editorial that because of his white privilege he “can hardly blame” his attackers.

Senior Oliver Friedfeld and his roommate were held at gunpoint and mugged around a week ago. However, the GU student isn’t upset. In fact he says he “can hardly blame [his muggers].”

“Not once did I consider our attackers to be ‘bad people.’ I trust that they weren’t trying to hurt me. In fact, if they knew me, I bet they’d think I was okay,” wrote Friedfeld in an editorial featured in The Hoya, the university’s newspaper. “The fact that these two kids, who appeared younger than I, have even had to entertain these questions suggests their universes are light years away from mine.”

Friedfeld claims it is the pronounced inequality gap in Washington, D.C. that has fueled these types of crimes. He also says that as a middle-class man, he does not have the right to judge his muggers.

“Who am I to stand from my perch of privilege, surrounded by million-dollar homes and paying for a $60,000 education, to condemn these young men as ‘thugs?’” asks Friedfeld. “It’s precisely this kind of ‘otherization’ that fuels the problem.”

The cost of attendance at Georgetown is $65,000 plus living expenses for undergraduates. After four years, and more than $260,000 this is what you get!

What’s even scarier is this kid is a senior in the School of Foreign Service which I would assume means he wants a job in government.

Steve Straub
Steve has been involved in national politics for over 20 years and helps run one of the largest conservative opinion and analysis sites in the country.
Far-Left Los Angeles District Attorney George Gascón Faces Recall Effort Less Than Three Months Into His Term
Three Cartoons Brilliantly Explain The Impact of a $15 Minimum Wage
Tom Cotton: Radical Liberals ‘Want to Erase Our History,’ ‘Replace It With Their Crazy Marxist Theories’
DeSantis Crushes It at CPAC: ‘Every Floridian Has a Right to Earn a Living and All Businesses Have a Right to Operate’
Biden About to Suffer Humiliating Defeat as Senate Committee Delays Anticipated Hearing For His OMB Pick
See more... 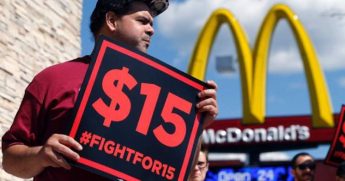