In what would seem to be good news the epicenter of misinformation in the United States, the New York Times, may go dark next Thursday when more than a 1,000 union employees walk off their jobs if their pay demands are not met.

“More than 1,000 union employees at the New York Times have pledged to walk out for 24 hours if the news publisher does not agree to a ‘complete and equitable contract’ by December 8.

NYT NewsGuild Unit Chair Bill Baker issued the walkout threat in a letter to Times Publisher A.G. Sulzberger and CEO Meredith Kopit Levien on Friday, a copy of which the union also posted on Twitter.

Arguing that their paychecks have been ‘eviscerated by soaring inflation’ while the company enjoys fat profits, the union members demanded ‘wages that keep up with inflation and are commensurate with the value of our work.’

At the end of last year, regulatory filings show the Times had about 5,000 workers, including roughly 2,000 in newsroom roles, meaning the walkout would leave a skeleton crew in place to maintain the Times’ website and produce the newspaper.

A NYT spokesman insisted the walkout would not stop the presses, telling DailyMail.com: ‘While we are disappointed that the NewsGuild is threatening to strike, we are prepared to ensure The Times continues to serve our readers without disruption.’

‘We remain committed to working with the NYT NewsGuild to reach a contract that we can all be proud of,’ the spokesperson added. ‘Our current wage proposal offers significant increases.’

But the union argues management has negotiated in bad faith, dragging out bargaining sessions for a new contract over the past 20 months.”

Lets hope these so called “journalists” walk out and stay on strike for a very long time.

Clearly they’re far more interested in “a contract that we can all be proud of” than they are in producing a work product they can be proud of as well.

If you like fake news, especially fake political news, the New York Times is one of the best publications in America rivaled only by the Babylon Bee. 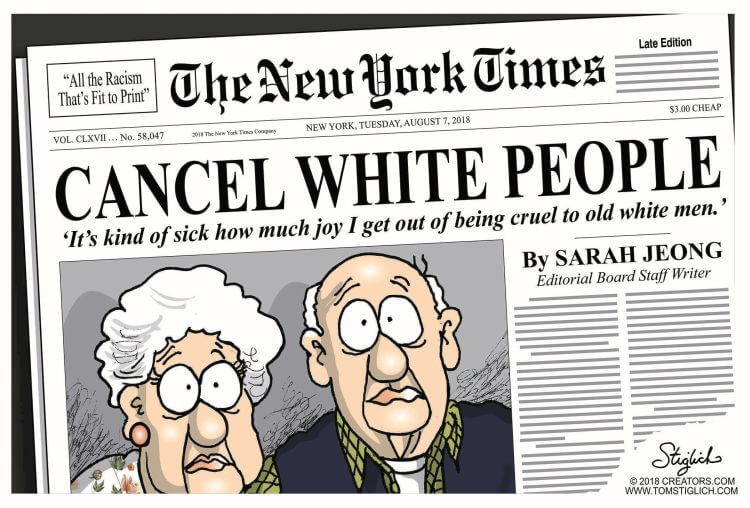 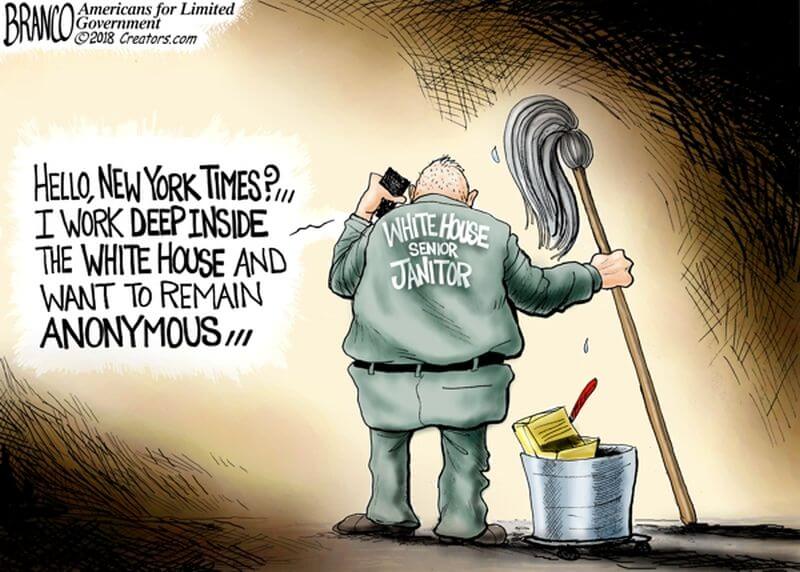 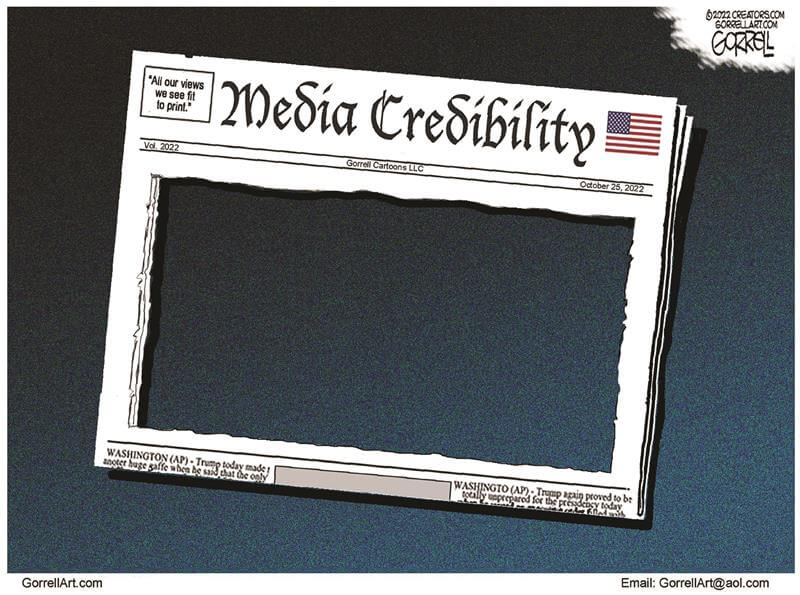