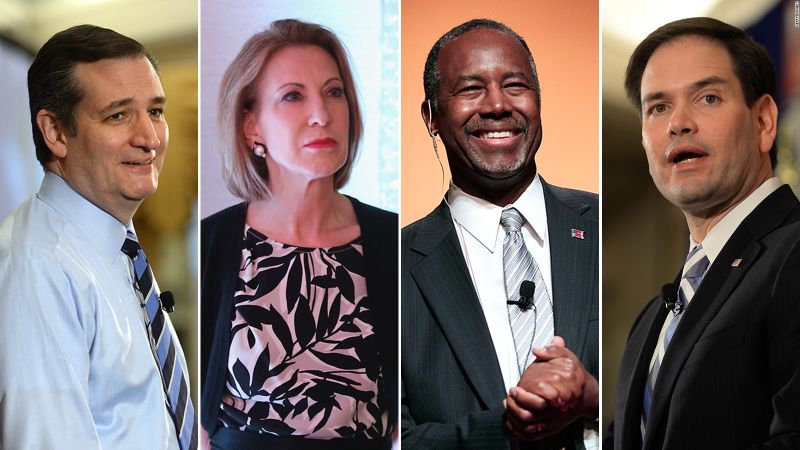 This is the primary season where all predictions have proven wrong. Candidates like Jeb Bush and Scott Walker, who were the presumptive front runners only a few short months ago, have faltered and political outsiders like Donald Trump have surged.

The casino and hotel mogul took the wind out of Jeb Bush’s sails and sucked grassroots support away from the rest of the field.

Ben Carson, the soft spoken, sharp witted neurosurgeon, has catapulted past Trump in the most recent Iowa polls. A month ago, many were wondering if anyone could catch up to Trump.

Yes, it is still early, but Trump’s numbers seemed strong enough to go the distance. Now it seems reality is catching up to The Donald– elections are marathons, not sprints; being out in front early doesn’t mean victory.

Carson has surged 7 points in Iowa, while Trump has fallen, making him the new leader in the key caucus state. Carson now polls at 28%, Trump at 20%, and Marco Rubio at 13%.

But a more promising stat for the Carson camp is his favorability rating among likely caucus goers. Carson has an astonishing 84% favorability rating, with only 10% viewing him unfavorably. Donald Trump, conversely, is only viewed favorably by 53%, while 43% hold a negative view of him. 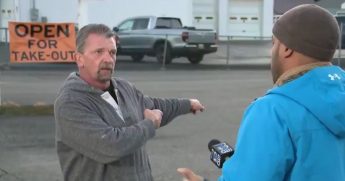 Uighur Leader: We’re ‘Quite Worried’ About What a Biden Administration Would Let China Get Away With