The Pope is supposed to be the authority on things like Heaven & Hell. Supposed to be. In a rambling speech in Turin, Italy he wandered away from his prepared remarks to drop a bomb on all those Teabaggers who are clinging to their Bibles and their guns. 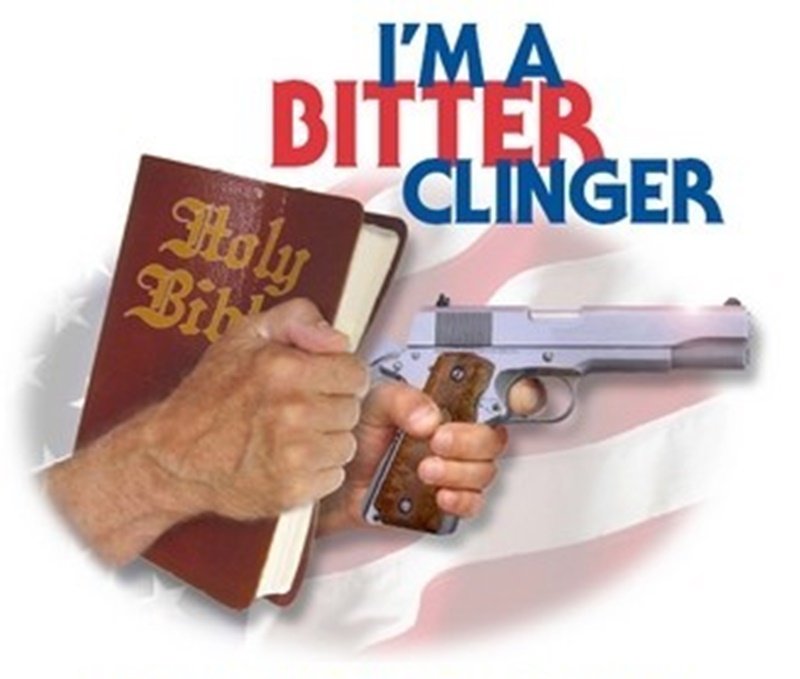 Here’s the meat of what Francis had to say:

[People] who call themselves Christian and they manufacture weapons. That leads to a bit a distrust, doesn’t it?” The crowd applauded and he went on to criticize those who invest in weapons industries, saying, “Duplicity is the currency of today … they say one thing and do another.”

We also happen to be Evangelical Christians who are thankful for the Bible. God’s book is very clear on one matter. What makes one a Christian. There’s nothing about gun ownership barring anyone from the Kingdom of Heaven.

Then Jesus said to the apostles, “When I sent you out without a purse, a bag, or sandals, did you need anything?”

He said to them, “But now if you have a purse or a bag, carry that with you. If you don’t have a sword, sell your coat and buy one.

Looks to me like the Lord was admonishing his followers to be able to protect themselves from those who would do them harm.

And, as for duplicity, we’d suggest Francis change his name to Pope Duplicitous.

He has the audacity to attack firearms and the people who manufacture and own them while standing silent about a holocaust that’s been going on for decades. I’m talking about the wanton murder of the unborn.

The Catholic Church says they’re “pro-life” and have doctrinally stood against all abortion forever. Their actions speak volumes on this issue, and their actions are so loud I can’t hear what they’re saying. 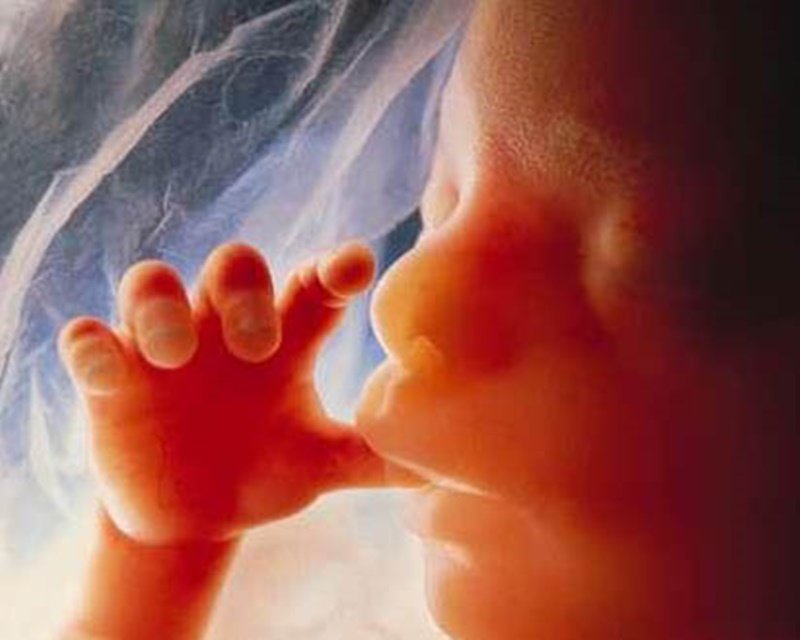 The Church talks about being pro-life, but their lack of will to discipline those who claim to be adherents to the Catholic Church. Like every Democratic politician in the US.

We’ll pick on Nancy Pelosi simply because she’s an easy target. Pelosi has not only said there is nothing morally wrong with abortion, she’s made a career out of actively supporting and funding the organization that is the number one mass murderer in the US, Planned Parenthood.

If the Church was serious about standing for life, especially the life of the unborn, they’d take action against the likes of Nancy Pelosi, who, in addition to her support for the murder of the unborn, has lectured the US Bishops on how opposition to abortion has never been a central moral tenet of the Church.