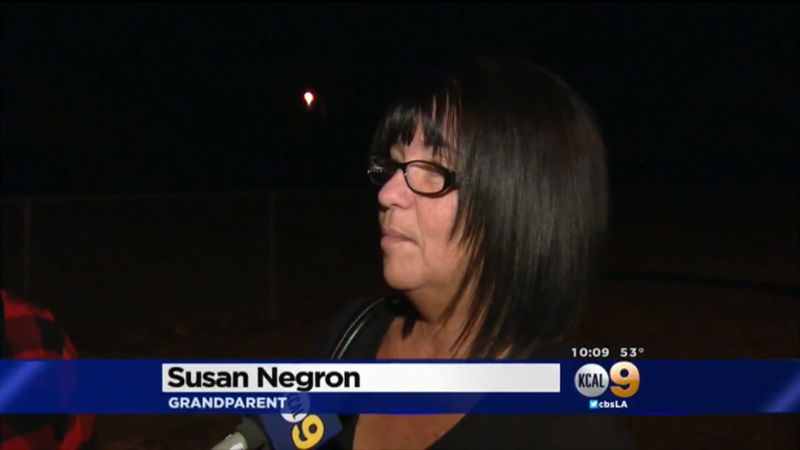 These days, I am not too shocked by much that my kids’ teachers try to send home with them. But this one REALLY takes the cake….

A concerned grandmother found some ‘lyrics’ to a song her grandson was singing in school – and she was none to happy about what they said.

The song, set to the tune of thepop ballad “Fight Song,”

was said by the teacher to be a tool to help her seventh-graders learn about the religion, according toKCAL-TV:

Like a sandstorm in the desert, sending camels into motion,
like how a single faith can make a heart open,
they might only have one god,
but they can make an explosion.

The teacher then involved students, but Susan Negron, the grandmother of one student in the class, said she would not have known the middle schoolers were singing the song had her grandson not accidentally brought the lyrics home.

“I believe that by singing this song, the children feel comfortable believing that maybe Allah is the only god, and maybe that they should start following him,” Negron argued, “and that I’m not OK with.”

Even an official with the Council for Islamic American Relations is wanting know the teacher’s “intention.”

“Especially with the recent attacks ISIS has been doing, knowing that this potentially Islamaphobic backlash might come about, what was the teacher’s intention?” Council spokesman Ojaala Ahmed said to KCAL-TV.

The school district has issued an apology and said they will look into the situation.

I can’t imagine what hell I would raise if my middle schooler brought these lyrics home.

Especially in the wake of such horrible terrorist attacks, why on EARTH would this teacher think this is OK?

I understand relating things to kids with a ‘cool’ song or ‘cool’ lingo, but this just goes TOO FAR.

What would you do? Do you think this teacher overstepped?