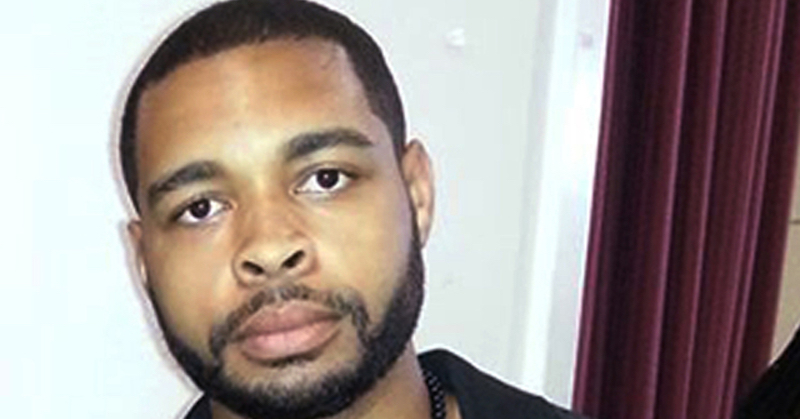 Police used a “robot bomb” to kill the Black Nationalist, who was held up in a parking garage following his shooting spree that left 5 officers dead and at 11 others wounded.

The images that emerged – obtained from an anonymous source by the website DangerAndPlay and SOFREP, shows what appears to be the shooter lying dead on the ground among building rubble. Another image shows the weapon he was using. 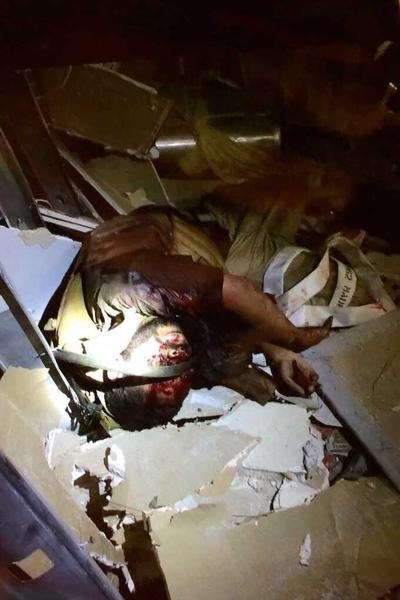 While unverified, the image does appear to be of Johnson. Here’s an image from his Facebook profile. 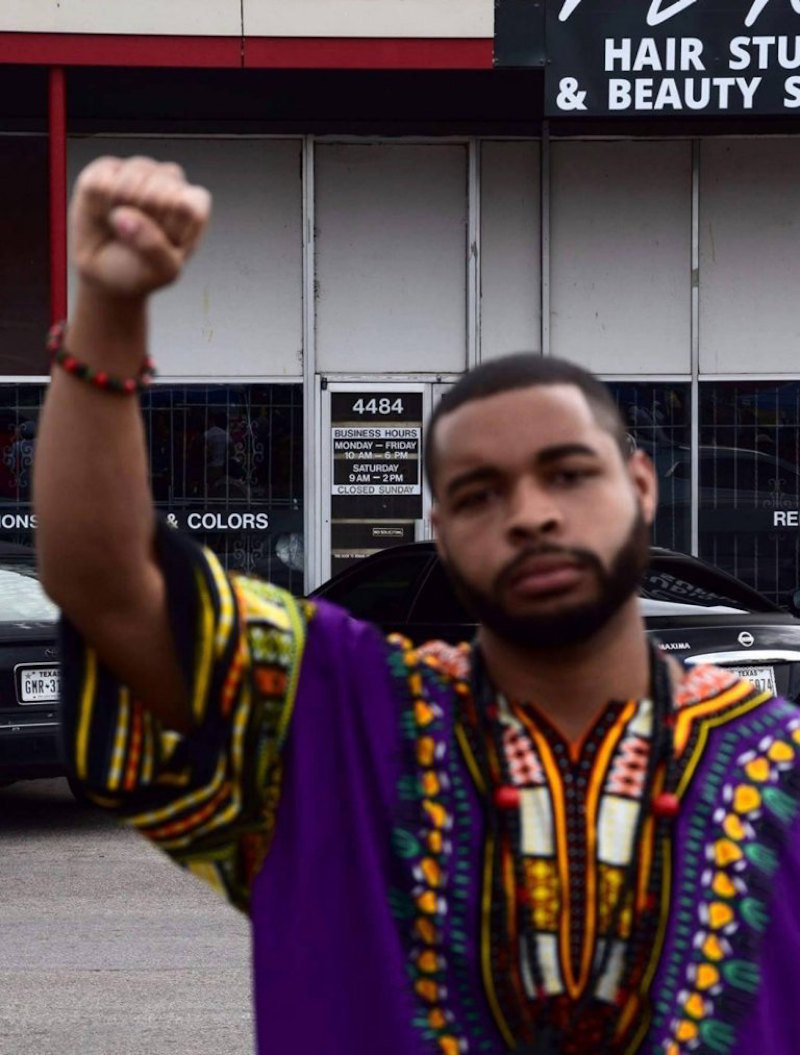 The next image appears to be a Saiga AK-74-style semi-automatic rifle among the rubble. The weapon appears to have a 30-round magazine, single point sling, Magpul folding stock and a rail system with a red-dot sight,SOFREPreports. 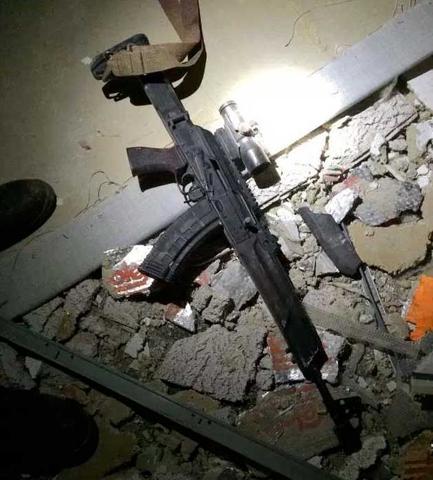 “The Saiga AK-74 is a semiautomatic version of the venerable AK-47. The AK-74 fires a smaller 5.45×39 cartridge more like that of the AR-15. Saiga is a Russian commercial company which imports rifles into the United States. The Saiga is at the more expensive end of AK style rifles,” according to the site.

DangerAndPlay created a montage of Johnson to compare images. 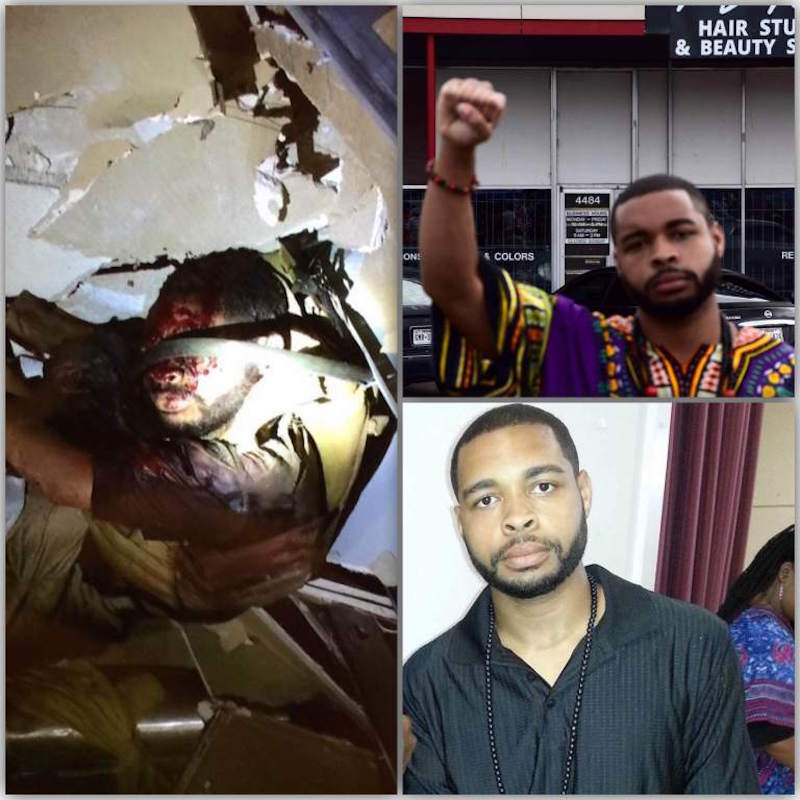