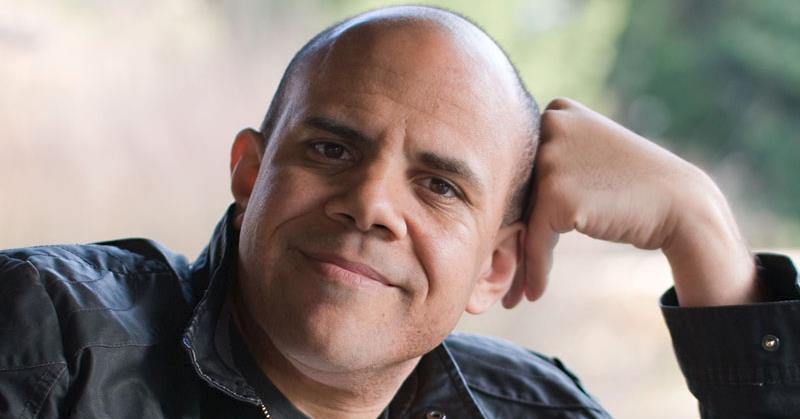 Unabashed racist Steven Thrasher dreams of the day America becomes a minority-white nation and the current system of successful governance gets overthrown in favor of something that likely mirrors the government of Venezuela.

“I’m waiting for the year 2043 when this white supremacist nation becomes mostly non-white,” he said in a disturbing video uploaded by The Guardian two weeks ago.

That’s when true political revolution might be possible. But till then, in its final 27 years, some of the dying white majority are so desperate to hold onto their dwindling power it’ll come as no surprise when they follow history’s powder and elect a reactionary, racist, sexist man. And that’s why a Trump presidency would be as historically American as the bald eagle, indigenous genocide, the three-fifths clause, mass incarceration, and apple pie.

The amount of fallacies presented in this video is staggering, especially given that it was produced by a news organization that prides itself on being legitimate.

Yet Thrasher falsely smeared presumptive GOP nominee Donald Trump as a racist and implied that only whites support him (FALSE).

Moreover, in making minorities out to be victim, Thrasher ignored the election of President Barack Obama, a black man. According to WND contributor Paul Joseph Watson, Thrasher also conveniently glossed over the following fact:

American blacks enjoy the highest standard of living of any black population on the planet, earning an average per capita income 20 to 50 times higher than any of the African countries from where they were displaced.

But because blacks admittedly commit a lot of crimes, and because our law enforcement agents therefore feel compelled to arrest and incarcerate them, we as a nation must be racist, right?

This writer for The Guardian ought to take a close look in the mirror, because he himself embodies everything it means to be an unrepentant racist and bigot — one who has chosen to judge America not by its successes and exceptionalism, but instead by the hatred he personally feels for its most prevalent race of people!