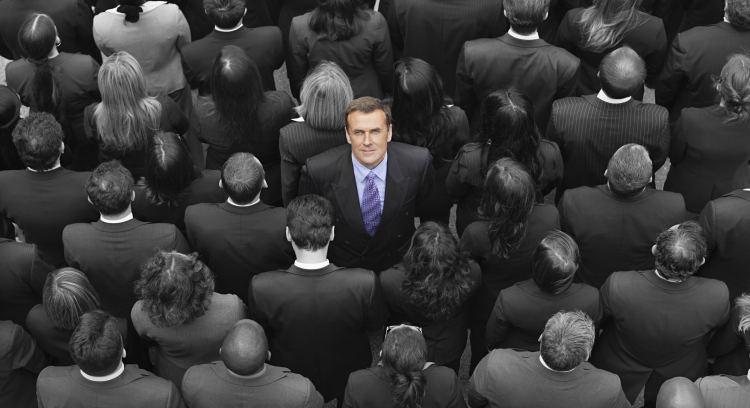 This is truly shocking and a must read for any taxpayer, or anyone who care about liberty.

There are more people receiving means-tested welfare type benefits that there are people working full time!

Buried deep on the website of the U.S. Census Bureau is a number every American citizen, and especially those entrusted with public office, should know. It is 86,429,000.

It is not a rancher with a few hundred head of cattle that is attacking their habitat, nor an energy company developing a fossil fuel. It is big government and its primary weapon — an ever-expanding welfare state.

First, let’s look at the basic taxonomy of the full-time, year-round American worker.

In 2012, according to the Census Bureau, approximately 103,087,000 people worked full-time, year-round in the United States. “A full-time, year-round worker is a person who worked 35 or more hours per week (full time) and 50 or more weeks during the previous calendar year (year round),” said the Census Bureau. “For school personnel, summer vacation is counted as weeks worked if they are scheduled to return to their job in the fall.”

At first glance, 86,429,000 might seem like a healthy population of full-time private-sector workers. But then you need to look at what they are up against.

The Census Bureau also estimates the size of the benefit-receiving population.

This population, too, falls into two broad categories. The first includes those who receive benefits for public services they performed or in exchange for payroll taxes they dutifully paid their entire working lives. Among these, for example, are those receiving veteran’s benefits, those on unemployment and those getting Medicare and Social Security.

The second category includes those who get “means-tested” government benefits — or welfare. These include, for example, those who get Medicaid, food stamps, Supplemental Security Income, public housing, Temporary Assistance for Needy Families, and Women, Infants Children.

Let’s examine this second category first, which the Census Bureau reports as “anyone residing in a household in which one or more people received benefits from the program.”

Of course, it stands to reason that some people lived in households that received more than one welfare benefit at a time. To account for this, the Census Bureau published a neat composite statistic: There were 108,592,000 people in the fourth quarter of 2011 who lived in a household that included people on “one or more means-tested program.”

How much more can the American worker endure before he or she simply gives up? What do you think about this?