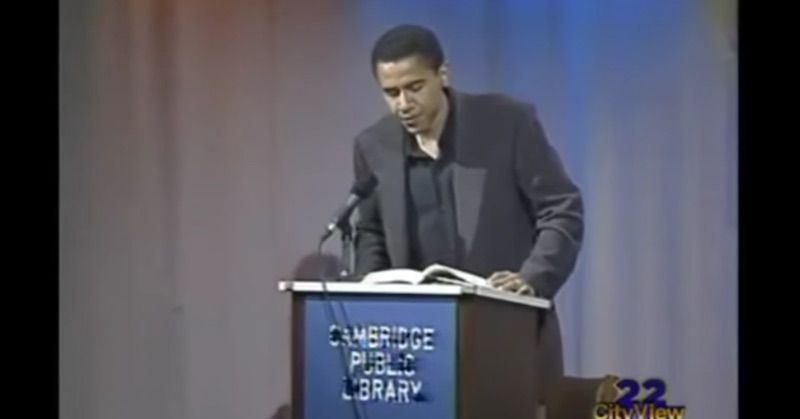 Lest we all throw stones at Donald Trump for his Presidents have a long and colorful history of making off-color and rather vulgar remarks when they think they’re in private conversation.

It’s being called “locker-room talk,” and let’s face it … all guys do it. Presidents are no different.

From our friends at The Gateway Pundit, there are some great videos showing commanders-in-chief from Richard Nixon to John F. Kennedy to Barack Obama making comments that they might prefer to take back.

There are two videos, the first features JFK’s angry remarks over a newspaper photo, LBJ giving his tailor some “graphic” instructions and a very drunk Richard Nixon talking about Watergate:

The second video includes some rather colorful language from George W. Bush and a comment from Barack Obama reading from his own autobiography.

Of course, there’s also this little gem, where Obama is reading from a rather … inflammatory … passage from his own book.