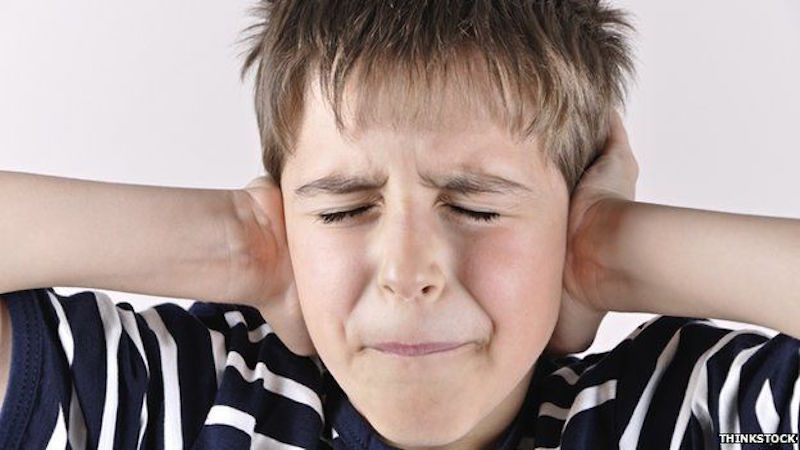 Liberals are trying to hide the details of the bill by calling it a “Healthy Youth” act, but SB2048 mandates curriculum that would make even a sailor blush.

EAGNews is reporting that the Massachusetts Family Institute is trying to get the word out about what is being taught to 11- and 12-year-olds.

“When the average legislator sees this till, it seems innocuous enough, but it involves some pretty obscene stuff,” said Andrew Beckwith, president of the Massachusetts Family Institute, which will lobby against the bill in the state House in January, following the legislature’s holiday recess.

One sex education guide getting the thumbs up from the state is titled, “Get Real: Comprehensive Sex Education That Works,” published by Planned Parenthood. Here are a few examples of its lessons:

One explains that a dental dam is “placed over the vulva or anus during oral sex. It says people can also use non-microwavable saran wrap.”

Sixth-graders need to know that for what reason, exactly?

Another describes a scenario where “Brittany’s girlfriend wants to have oral sex with her. Brittany really likes her girlfriend, and her friends say that having oral sex will bring them closer together.”

Another tells about how “Erika and Cameron use condoms as their method of birth control. So far, they’ve used a condom every time they’ve had vaginal intercourse, but Cameron wants to see what it feels like without a condom. He asks Erika if they can try it just once without a condom and says he can pull out before he comes.”

There doesn’t seem to be much of an emphasis on saying “no.” That’s because, according to many experts, “comprehensive sex education” is built on the presumption that all teens will have sex, and there is nothing morally objectionable about it.

“This all comes from a philosophy that treats sexual activity among teens amorally,” said Andrew Beckwith, president of the Massachusetts Family Institute. “The only concern is preventing disease and unwanted pregnancy. There is no moral component to it at all.

Under current law, Massachusetts school boards, in consultation with parents, have the right to determine their own sex education curriculums, based on what they believe is proper and age appropriate for the children of their communities.

They are free to choose to Planned Parenthood standards, or put more emphasis on the wisdom of abstinence.

SB  2048 takes away that freedom, which is a major point of  objection for Beckwith and his allies.

While there will certainly be a lot of support for the legislation in the state House, with its overwhelming Democratic majority, Beckwith says there is hope of defeating it.

“The battle over this bill is in the House, as it has been in prior years,’ Beckwith said. “We definitely have some conservative representatives who will expose this bill for what it actually does to children and schools.”