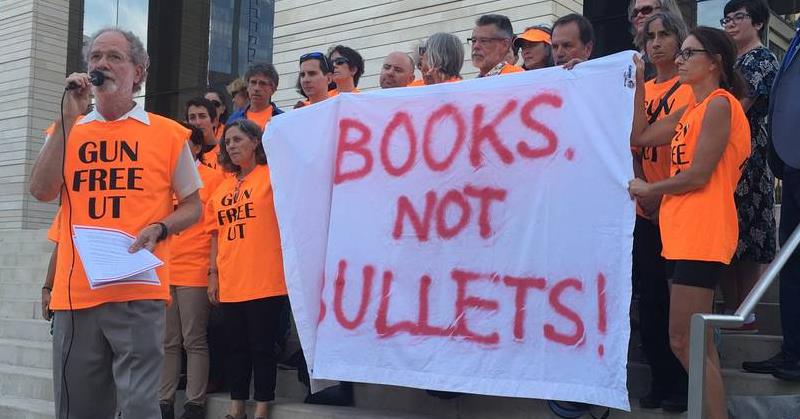 Three anti-gun University of Texas professors who aspired to prevent students from bringing concealed firearms to class received a stern warning this Monday from the university’s attorneys.

“Faculty members are aware that state law provides that guns can be carried on campus, and that the president has not made a rule excluding them from classrooms,” the attorneys announced in a legal brief, according to The Dallas Morning News. “As a result, any individual professor who attempts to establish such prohibition is subject to discipline.”

The conflict initially erupted last month, when professors Mia Carter, Jennifer Glass and Lisa Moore sued both the university and the state to overturn the then-upcoming implementation of new state law permitting weapons in the classrooms of most buildings on Texas college campuses.

The law just went into effect this Monday, the same day that university attorneys filed the brief arguing that the professors’ case ought to just be thrown out of court altogether.

This means in effect that a lot of people’s time is being wasted right now over the petulant grievances of a bunch of anti-gun zealots and hipster doofuses.

The argument being made by these professors is that they as mere educators should reserve the right to ban guns from their own classrooms.

The district judge presiding over the case, Lee Yeakel, is expected to issue a final ruling sometime this week. Let’s just hope for the sake of firearm-owning students at the University of Texas that their whiny professors do NOT win this battle!