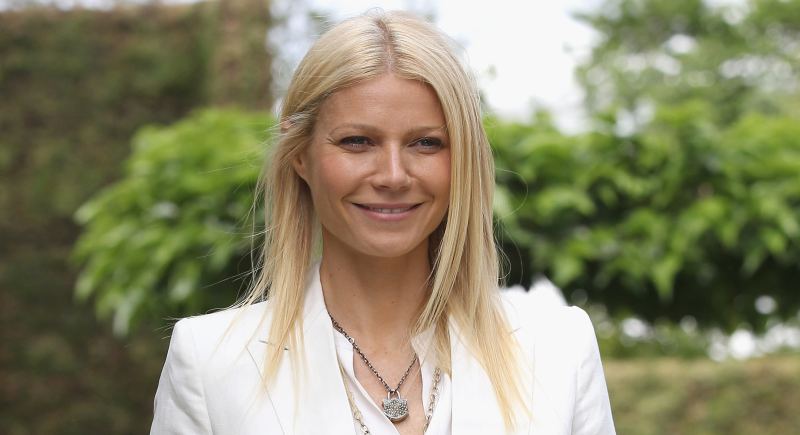 Speaking at the event, which had tickets starting at a minimum of $1,000 for the reception and $15,000 for the dinner, Paltrow introduced the president by saying, “I am one of your biggest fans, if not the biggest.”

The famous actress, joined by her children, continued to shower Obama with compliments.

This is just another Hollywood example of the total indoctrination of not only Hollywood artists, but an example of historical ignorance.

Unfortunately millions like Paltrow are no longer instructed by many educational institutions, and the media—that power in the hands of one, some, or many, has been the greatest danger known to liberty throughout all time.

In regards to Paltrow’s opinions I must add: WHO CARES—-but please do not negate the fact that people who support President Obama and his party are followers, not thinkers.

They are sheep in a mass herd cheering for their shepherd to protect them from wolves, while of course the biggest wolves are those these followers wish to empower. The constituents and supporters of President Obama take orders, they do not divide themselves, but only seek to divide others into useful groups of division.

President Obama and his party are ONLY supported by emotion filled collectivism driven sheep. Paltrow is no different. Instead of leaving people alone by allowing each citizen to manage their own labor and affairs, people like Paltrow believe a Mussolini like leader should dictate “fairness” in income, and social status.

Today’s Paltrow Collectivists are a more kinder and gentler tyrant. Instead of brutal force, they only wish to use legislative power.

They know what is good for you. They know what you should eat, drink, drive and smoke. They know how your money should be used. They know what should define your individual beliefs. You are the danger, and you must be protected from yourself by a benevolent dictator.

They are modern day collectivists. They smile instead of bludgeon, and they dictate instead of eradicate. They force themselves into everyone’s wallet and purse and in turn impose their ideas upon the whole of society. They use taxation to enslave the whole by making each citizen property of society through bounties and benefits.

Maybe you should start thinking about what happens when legislative power is no longer able to impose “sacrifice” upon millions who are knowledgeable in the true principles of American Liberty?

Start thinking America— it’s 1860 again and the slaves and slave owners this time are collectivists seeking to enslave everyone “equally” in servitude to the state. The road block in their progress forward toward total Utopian Collectivism is being forged by millions who simply wish to be left alone….we will not go away and we will never submit to societal uniformity.

Start thinking. I would recommend you begin by examining the words of our Founders, John Locke, Claude Frédéric Bastiat, and Frederick Douglass.

That would help greatly. Stop following and start using reason and common sense.

Good ideas do not require force.