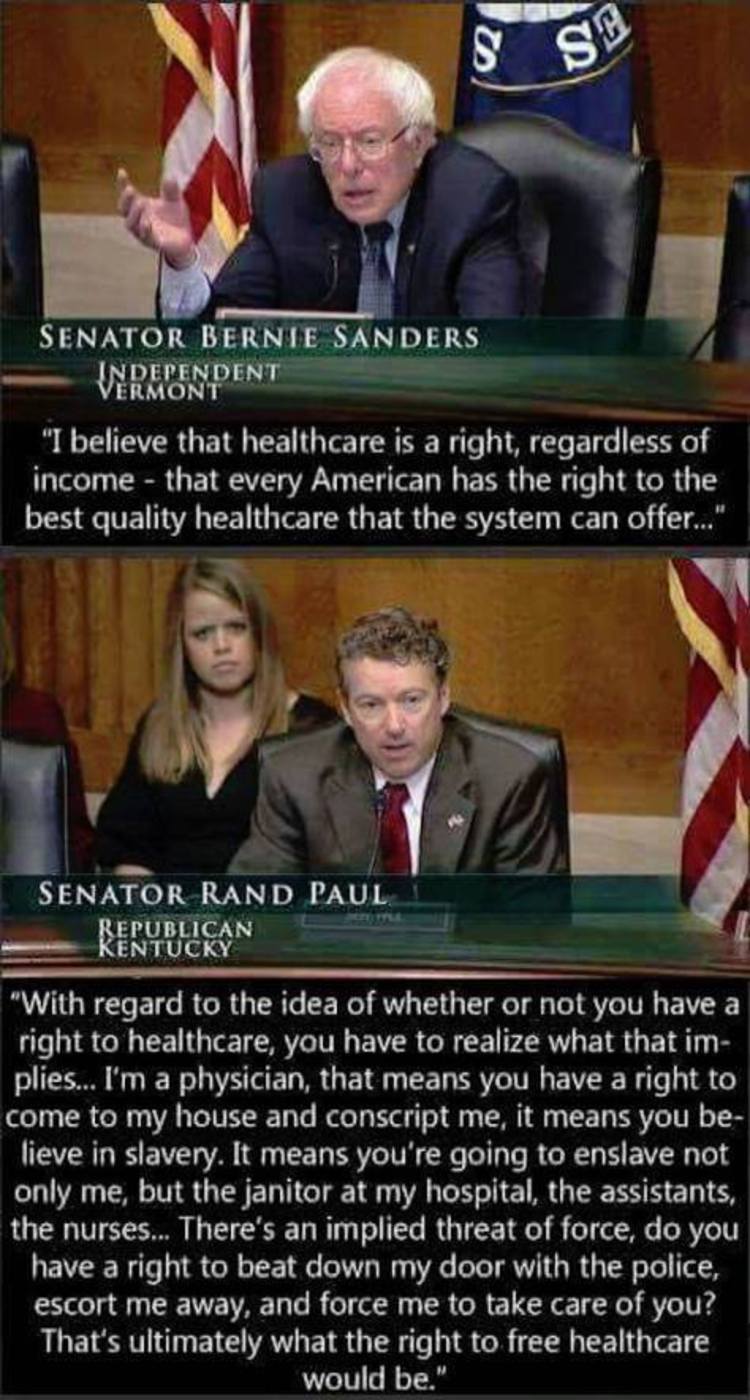 V. Saxena writes the most oblivious woman on Earth, former President Barack Obama’s senior advisor Valerie Jarrett, claimed during a recent event that America isn’t a “beacon of hope” anymore and that she can’t comprehend why Obamacare ever became a political issue.

“I am not sure why it ever became a political issue,” she said, according to PJ Media. “What’s wrong with everyone in our country having affordable healthcare? Why is that a bad thing? That should be a celebrated, good thing.”

It would be celebrated if it were anywhere near true, you disingenuous hack.

Even CNN admitted in a report last year that Obamacare made life for Middle Class Americans a living hell.

“[F]or many middle class Americans — a single person earning more than $47,520 or a family of four with an income of $97,200 — the pricey premiums and deductibles mean health care coverage remains out of reach,” it reported.

The only ones who have benefited from Obamacare are lower-income Americans who collect federal subsidies. Many times, bcause of their own life decisions, they make less money. And now because of the government, they get to leech off those of us who made the right choices and who put in a great deal of work for our money.

Next up is the Paris Climate Accord:

Jarrett argued that President Donald Trump’s decision to withdraw the United States from the Paris Climate Accord took away our status as the world’s “beacon of hope.”

“I think it signals to the world that the United States is not serious about protecting our planet,” she said.”

“And what it means is the rest of the world will move forward without us and the United States has always been that beacon of hope, the leader, the world leader, that’s why we’re called the world leader and we’re basically abdicating that role, so that’s disappointing to me,” she added.

What a bunch of self-serving nonsense.

Considering that the accord would have accomplished almost nothing while robbing wealthy nations of their resources, it seems clear that the president’s decision further entrenched the United States’ role as a “beacon of hope” by showing that we as Americans aren’t afraid to make the hard but RIGHT choices.

And last is Hillary Clinton:

“I’m still pretty ticked off that 43 percent of average voters did not vote in the last election,” she said, the premise seemingly being that had more Americans voted, perhaps failed Democrat presidential nominee Hillary Clinton would have won instead of Donald Trump.

Listen to some of Jarrett’s garbage below:

I cannot even begin to adequately express how joyous I am that neither Jarrett nor Obama are still in office — that they’re long gone, far away from the ever-grinding cogs of our federal government.

Because of free speech, they may continue kvetching about Trump’s policies all they desire. But what the duo cannot do — and thank God for it — is stop the president as he “Makes America Great Again!”