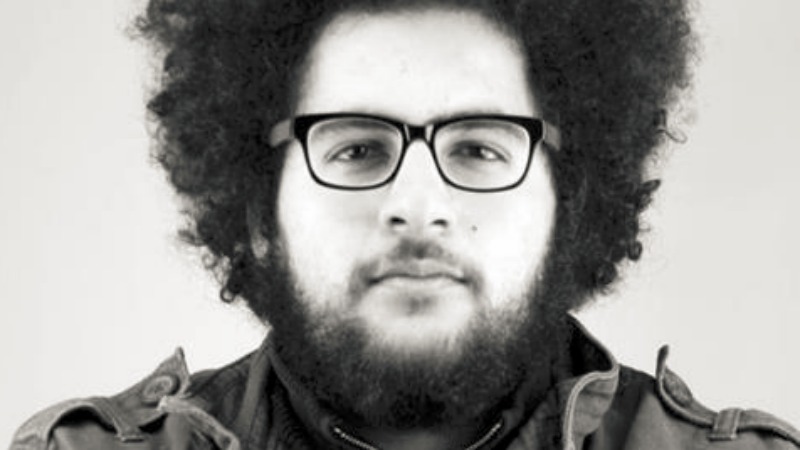 But what is a ‘moderate Muslim’ and what are they doing to stop the extreme version of their religion? Hussein Aboubakr, a moderate Muslim wrote a very interesting article back in February that is now gaining a bit of steam after the Paris attacks.

These are some excerpts but his story deserves the entire read which you can find here.

Politicians and Americans can ‘armchair quarterback’ all they want but until they understand the truly deep-rooted issues of Muslims and Islam, nothing will ever be solved and in reality, it needs to be the Muslim world who solves them.

From Times of Israel:

In my childhood I was told that every day that passes on the Islamic nation without a caliphate is a sin. That the failures and miseries of the Muslim world started the moment we gave up conquests and wars against the infidels. That our prosperity depends on conquering new lands, converting new believers, looting new resources and enslaving more women. I was taught that a Jew is essentially a demon in flesh and that it is our destiny as good Muslims to kill them all. I was regularly fueled by battle stories and stories of lethal feuds of seventh century Arabia. It was not just me, a small child in Cairo, who was raised with these great apocalyptic prophecies, it was also so many people from all around the globe.

The bottom line is; it is quite possible, at one point of history, to have an entire nation dominated by some very bad ideas. We have seen it before and we are seeing it today. For the west now to deny this historical fact and pretend that the majority of people are always naturally sane, rational, peace loving hippies is hypocritical, misleading and dishonest. It is an ugly lie that offends our intelligence. We have a long history of the major human consensus to persecute women, Jews, Gypsies and homosexuals. Thus, it is quite possible — at least theoretically — for a significant portion or even the majority of the world’s Muslim population (estimated to be over 1.5 billion) to be anti-Semitic, homophobic and in sympathy with violence and even Islamic totalitarianism.

Many parts of the Muslim world are intolerant towards free speech, criticism and reform. Human rights are not observed in most of the Muslim world; women’s rights, homosexual rights, minority rights, freedom of speech, freedom of expression, freedom of belief..etc. are things that the majority of non-violent Muslims do not observe. Execution of apostates, women who are not allowed to drive, sexual segregation, persecution of liberals and journalists, homosexual imprisonment, and persecution of non-Muslim minorities are all common themes almost in all Muslim countries. Many Muslim countries use public beheadings, hangings, lashings, stonings and chopping of limbs  as an accepted form of punishment.

My argument is, we are using the label “moderate” for everyone who is not trying to kill us regardless of that person’s actual views. We are in a very bad situation to the extent that we have confused moderation with self-interest. The majority of the Muslim world may not be moderate, but rather acting in its daily life from a purely self-interested point of view. This is a very good thing. We should encourage all Muslims to act and preserve their self-interests. But we should not lie to them about the nature of their religious ideas.

If we are sincere about solving this pressing global issue, then we should be honest and truthful. We can’t fight cruel terrorists while we ally ourselves with people who commit similar atrocities but have more oil. We can’t allow ourselves to deceive our Muslim friends that it is their right to oppose free speech, LGBT rights, women’s rights etc. Moderate Muslims should not be part of the problem, they should be the solution. Islamic extremism will not be “degraded and ultimately destroyed” unless it is Muslims themselves who fight it. Being obsessed with religion is not a proper response and we should be honest and clear about that. I am aware of the fact that all I’m sharing is tough and not easy to do, but I can assure you that closing our eyes to reality will do us no good. Only acknowledging it will allow us to take our first steps toward a profound and desperately needed reform.

It’s very rare that you hear the truth in this form. It’s not often you hear the words from Muslims that they dare not speak.

If moderate Muslims don’t want to be associated with radical Muslims, THEY need to do something about it. Their voices together are more powerful than any bomb.