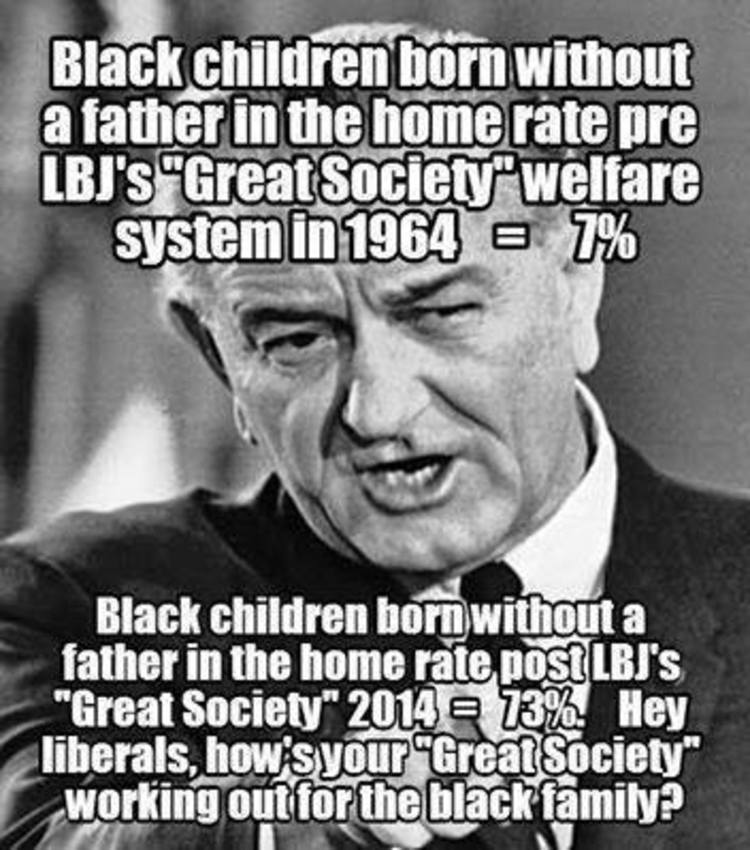 It’s failing, the governor contends, not because it’s not delivering enough benefits to enough people. On the contrary, that’s why it is failing. The proof lies in his own state.

Welfare is failing, just not for the reason you think.

For too long, conventional wisdom in Washington, D.C., has dictated the best way to move people out of poverty is to expand welfare programs so that individuals could possibly, gradually, work their way out of dependency.

Kansas shows what’s possible when you free people from the welfare trap. With assistance from the Foundation for Government Accountability, Kansas just completed the most comprehensive welfare tracking project of its kind. We matched more than 41,000 individuals as they moved off welfare with their employment records at the state’s Department of Labor.

Gov. Brownback describes the situation: Able-bodied Americans signing up for welfare after the Obama Administration waives work requirements for welfare recipients. People sign up in record numbers to receive $200 every month without working at all, or even looking for work. “As a result,” Gov. Brownback writes, “Only one in five did any work at all. Almost all were in severe poverty.”

The reform, the governor writes, is to restore work requirements and time limits for able-bodied adults on food stamps. Those changes cut the welfare roles by 75 percent. A full 13,000 left the program in just a few months. The result: Americans who get off of food stamps don’t just survive, they thrive.

When moved off food stamps, half of these Kansans began working immediately. Nearly three-fifths were employed within 12 months and their incomes rose by an average of 127 percent during that first year. Incomes kept increasing as they progressed to full-time work and increased their wages. Better still, those higher wages more than offset the food stamps lost, making them more financially secure. This is real success!

Even those still on food stamps (but now required to work to keep them) are twice as likely to be working and have also substantially increased their incomes, though their overall incomes are still not as high as those freed completely from welfare. The result is that these individuals now need less help and their average time on food stamps is cut in half.

What this all means, Brownback writes, is that the focus should be getting people off of welfare, not “simply tinkering” with Americans’ experience while on welfare.

For too long, Washington, D.C. has encouraged states to extend food stamps and expand Medicaid to ever more able-bodied adults. They promised welfare as an economic stimulus and states – red and blue alike –bought it. The result is not stimulus, but malaise.

People on welfare are working less, earning less and as a result are trapped in poverty. Millions of them. It’s a national tragedy.

Fortunately, states have many reform tools to roll back what has become the gateway to dependency: food stamps. States can assist their citizens by restoring work requirements, time limits, asset tests, reducing eligibility loopholes, and eliminating fraud.

Once free, those previously dependent on the government are motivated to work and earn more than just money: they gain self-worth, dignity, and a hopeful future. All things a person can’t get from welfare.

Americans know the value of hard work. That’s why common-sense work requirements were core to the bipartisan 1996 welfare reform that turns 20 this year.

Now is the perfect time for Congress to expand work requirements and time limits for non-disabled adults on all welfare programs – including Medicaid, ObamaCare’s Medicaid expansion, food stamps, and housing. It’s time to start holding states to asset tests for all welfare programs. It’s time to return welfare to the truly needy and stop trapping Americans in government dependency.

With these reforms, Congress can help restore the working class and give real hope to millions still trapped in poverty and a failing welfare system.

One is reminded of one of the greatest commentaries on Welfare. While visiting in London in 1766, Benjamin Franklin wrote a letter to the London Chronicle on the debate raging on the domestic corn market and how to deal with that country’s poor. Here were his thoughts on welfare:

I am for doing good to the poor, but I differ in opinion of the means. I think the best way of doing good to the poor, is not making them easy in poverty, but leading or driving them out of it. In my youth I traveled much, and I observed in different countries, that the more public provisions were made for the poor, the less they provided for themselves, and of course became poorer. And, on the contrary, the less was done for them, the more they did for themselves, and became richer.

Under all these obligations, are our poor modest, humble, and thankful; and do they use their best endeavors to maintain themselves, and lighten our shoulders of this burthen? — On the contrary, I affirm that there is no country in the world in which the poor are more idle, dissolute, drunken, and insolent.

The day you passed that act, you took away from before their eyes the greatest of all inducements to industry, frugality, and sobriety, by giving them a dependence on somewhat else than a careful accumulation during youth and health, for support in age or sickness.

Repeal that law, and you will soon see a change in their manners. St. Monday, and St. Tuesday, will cease to be holidays. SIX days shalt thou labor, though one of the old commandments long treated as out of date, will again be looked upon as a respectable precept; industry will increase, and with it plenty among the lower people; their circumstances will mend, and more will be done for their happiness by inuring them to provide for themselves, than could be done by dividing all your estates among them.