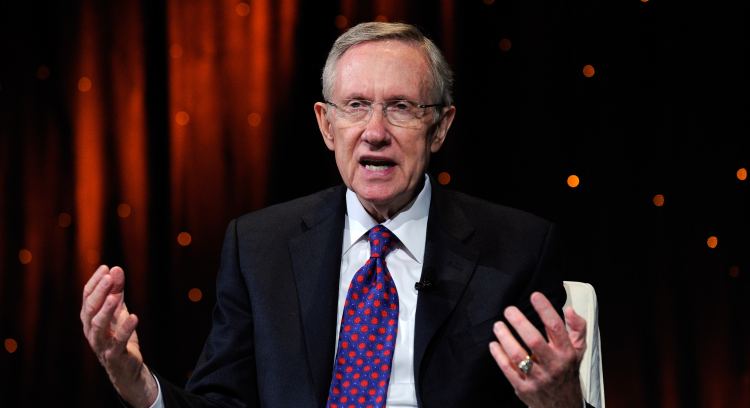 This is not surprising as we all know the Bundy Ranch saga is not over! The government won’t accept being defeated the way it was here.

Senate majority leader Harry Reid hasn’t been very vocal about the cattle battle showdown in recent days, but says “it’s not over.”

Reid tells News4’s Samantha Boatman his take on the so-called cattle battle in southern Las Vegas. “Well, it’s not over. We can’t have an American people that violate the law and then just walk away from it. So it’s not over,” Reid said

Now watch the moment feds back down from Nevada ranchers during Bundy cattle standoff:

What do you think? Is the Bundy Ranch drama over?