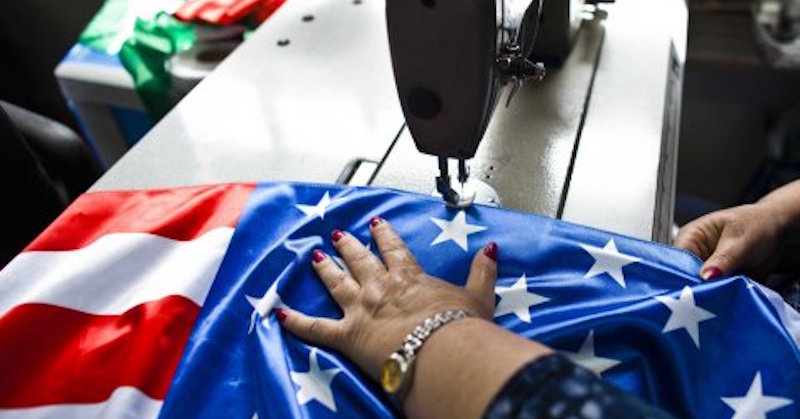 Whatever your opinion on “free trade,” it’s impossible to deny that the North American Free Trade Agreement made it much easier to do business in Mexico.

Combine that with a stifling U.S. corporate tax rate (at about 39.1 percent, the highest in the free world), ridiculously onerous regulations and an anti-business, anti “wealth” climate perpetuated by Barack Obama and his leftist friends and it’s almost no wonder companies are fleeing the country.

So while the rest of the toadying media is busy telling you that the economy is doing great now and that it’s “all good news,” we decided to give you a little fact check with the top six big companies that are saying goodbye to the good ol’ U. S. of A. and moving most of their operations overseas. 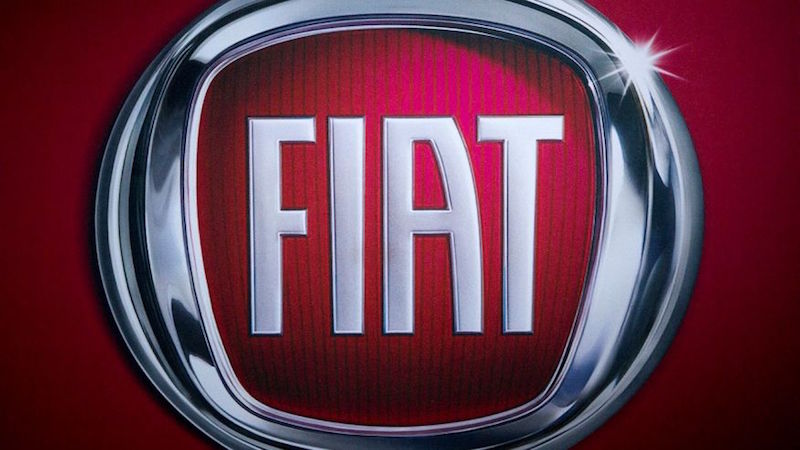 Once an entirely 100 percent-American company, this Italian car company has been slowly pulling manufacturing out of the United States entirely. They recently announced they were completely withdrawing all car manufacturing from the U.S. and moving to Canada and Mexico. The only products still made here will be the Ram trucks and Jeep products. No matter what your neckbearded neighbor tells you: Dodge is not an American car company anymore. It’s owned by the Agneli family in Italy. 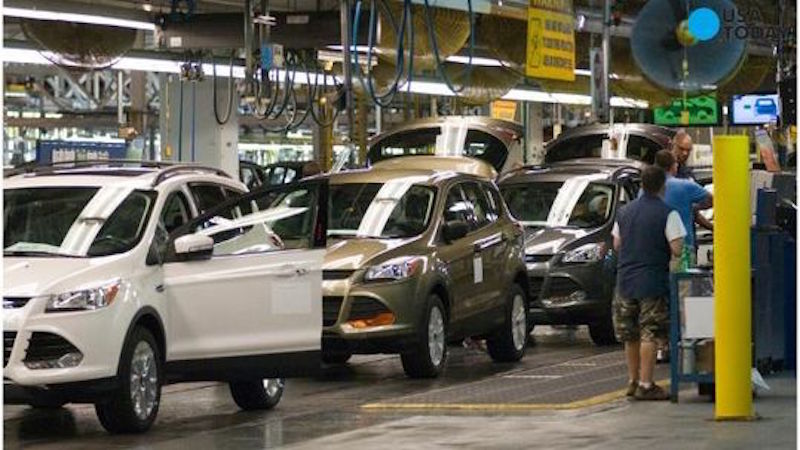 Yes – another “American” car company is slowly pulling out of America. They announced on Thursday they were moving all of their small-car production to Mexico, investing $1.6 billion in new facilities there. The only thing they’ll be making in the U.S. are SUVs and pickup trucks. This might be fine for now – apparently, this won’t affect American jobs, because we’re busy building the trucks and SUVs, but as soon as gas prices go up (and they will) and American stop buying massive vehicles, we’ll be screwed. 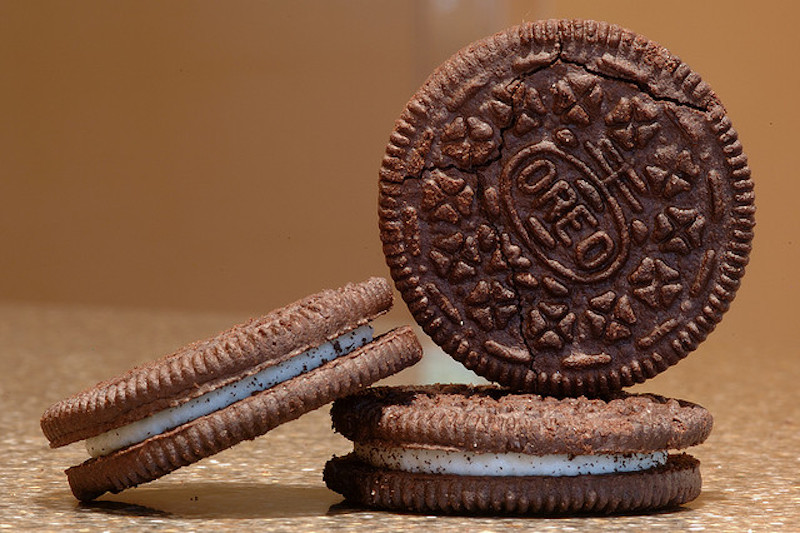 Oreos? Chips Ahoy? Nilla Wafers? Not made in the U.S. anymore. Specifically, they used to be made at a Chicago plant, employing 600 people. No longer. They invested $130 million in a new plant in Mexico and fired the lot of them. 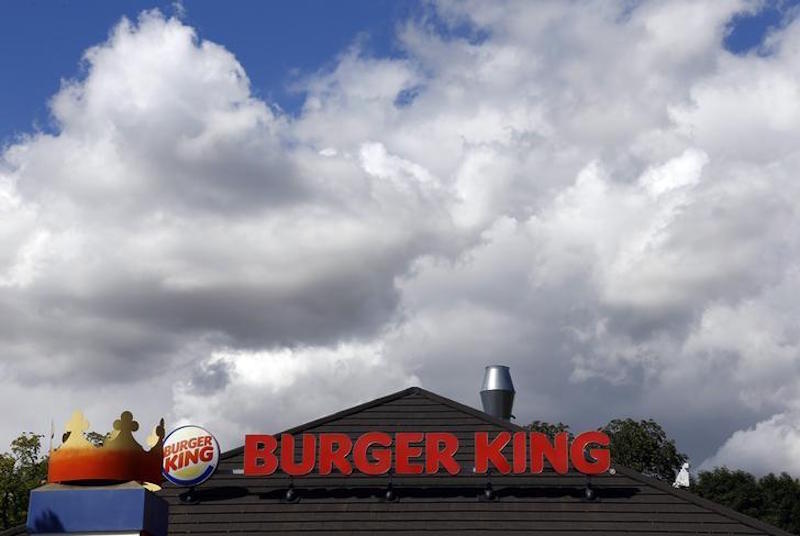 The “Home of the Whopper” is now in Canada. After merging with the Canadian fast-food giant Tim Horton’s, Burger King announced they were moving their headquarters to Canada in a perfect example of corporate tax inversion – moving headquarters out of the U.S. to avoid hundreds of millions in taxes. 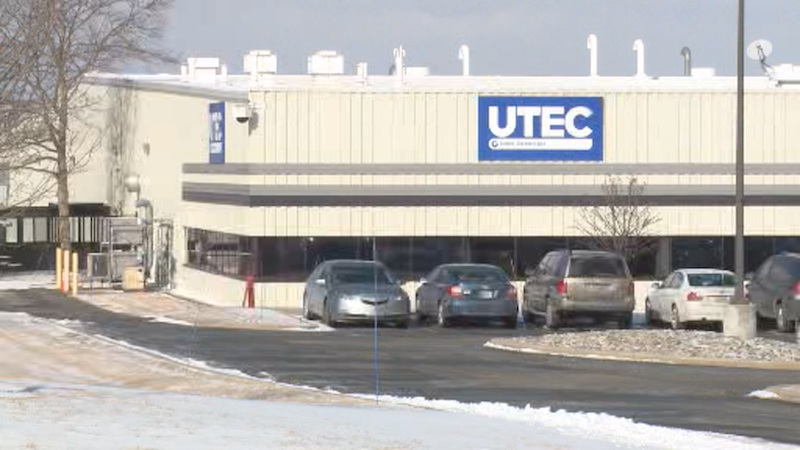 You may not have heard of them, but you most certainly use their products. UTEC makes parts for the heating, ventilation and air conditioning industry. They announced they were firing 700 hard-working Hoosiers and moving production from Indiana to Mexico by 2018. 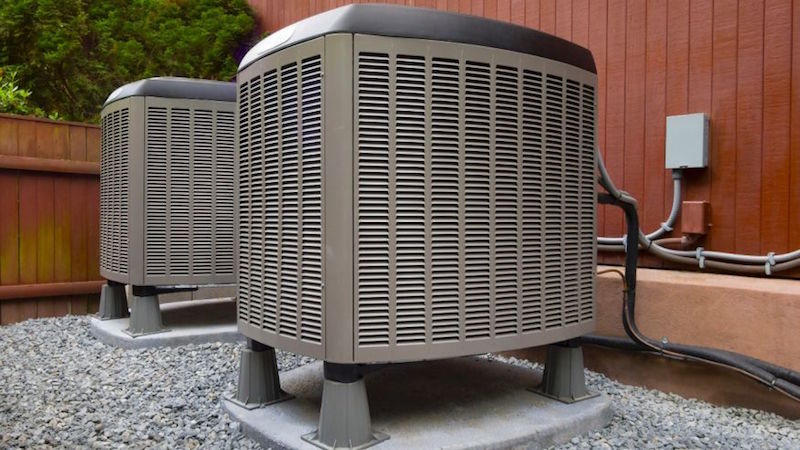 Like UTEC, the air-conditioning behemoth is shutting down plants in Indiana and moving to Mexico. At least 2,700 jobs total will be lost in the state.