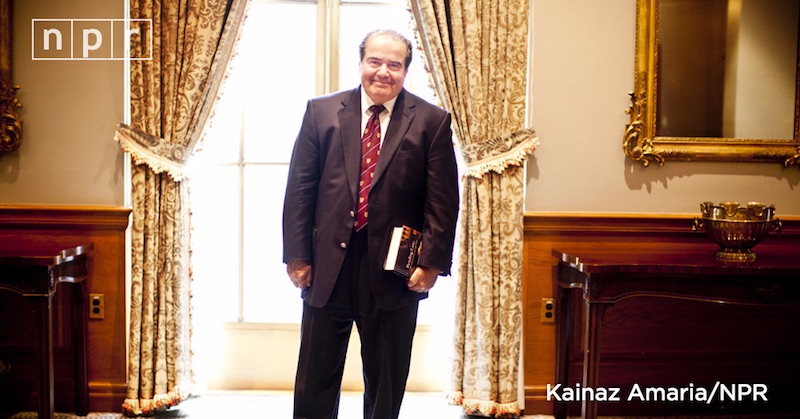 Reaction on the left to the death of Supreme Court Justice Antonin Scalia has been nothing short of evil.

From curses of damnation and shouts of joy, to malevolent wishes, the enmity for the nation’s longest serving justice is on full display – as is the true nature of America’s left.

Over at DemocraticUnderground, perhaps the nastiest of the left-wing blog sites, the commenters couldn’t contain their joy and the death of another human being. 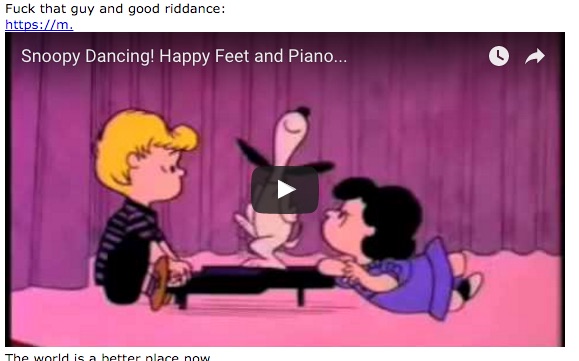 Liberals could hardly contain themselves on social media either.

Where's Scalia's grave gonna be? I want to start saving up my urine now.

They’re gonna have to install a toilet on Antonin Scalia’s grave to accommodate all the people who will be lining up to piss on it.

lmk if u wanna take a shit on scalia's grave

Liberals have no clue – or respect.

Meanwhile, outside the Supreme Court, someone lit a candle.