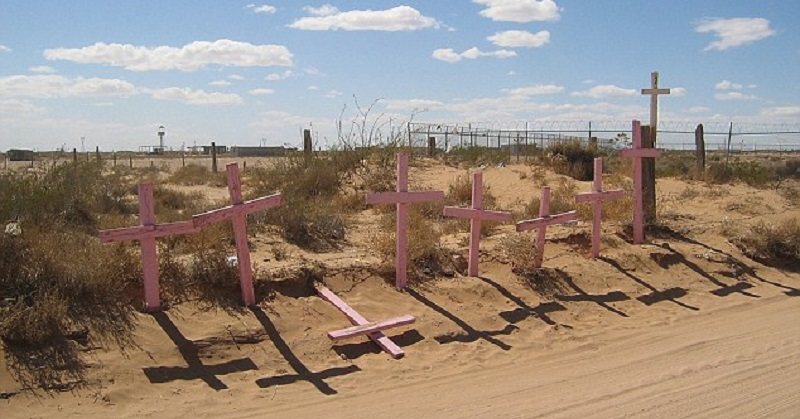 It’s incredibly difficult, if not impossible, to legally purchase a gun in Mexico.

There’s only one legal gun store in the entire country, and guns have been strictly regulated since 1974.

Because of this, very few households have firearms – most of them illegal – and most of the weapons are in the hands of the military or federales. The Atlantic reports:

Mexico can hardly be described as a heavily armed society. With around 2.5 million registered gun owners and at least 13 million more illegal arms in circulation, the country has a ratio of just 15 guns for every 100 people, well below the global average. Unlike in the U.S., civilian possession in Mexico is considered a privilege, not a right and is tightly regulated under federal law since the 1970s. Extensive background checks are required of all purchasers, and there are heavy penalties and even imprisonment for non-compliance. Astonishingly, there is just one legal gun shop in the country, compared to more than 54,000 federally licensed firearm dealers and thousands of pawnshops and gun shows scattered across the U.S.

So given the strict gun control in Mexico, the leftist argument that gun control reduces gun crimemust be proven, right? Hardly.

Here’s the only way you can legally buy a gun in Mexico:

You need to go to the only gun store in the country – on an army base in Mexico City. You can legally buy a gun and no more than two boxes of ammunition. First you need your voter ID card, then you need a letter from your local police department asserting you have no criminal record. Then you must register the gun so the government knows who you are and what you purchased.

You have 24 to 72 hours to get the gun back to your house. You do not have a right to take it outside your home or carry it anywhere ever. If you want to go target shooting or hunting, you need to be a member of a registered club and even then there are serious restrictions.

So you’d think with all their gun restrictions and the relatively few number of guns in circulation among the civilian population, that gun crime would be nonexistent in Mexico.

But as everyone knows, it’s not true. Not by a long shot.

Homicides in Mexico aredoublethe rate in the United States.

Not only that, Homicides in some Mexican states are ten times greater than the U.S. average. 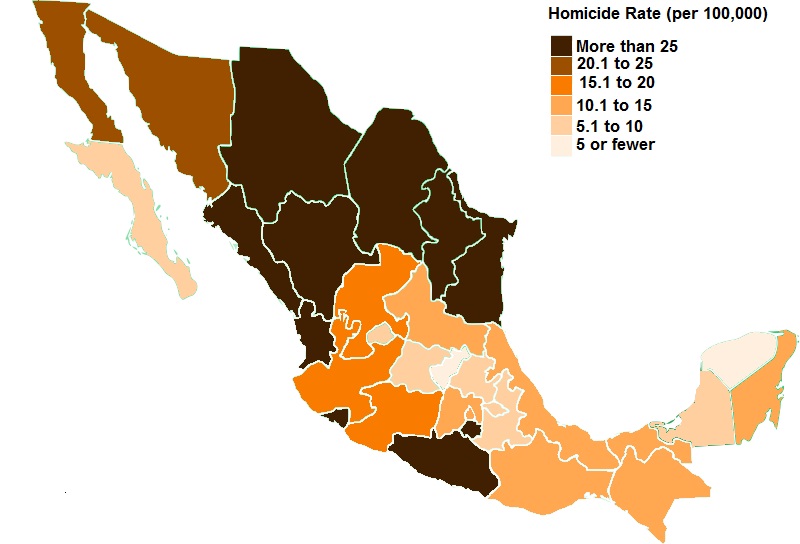 Take a look at the difference between border states in the U.S. and Mexico: 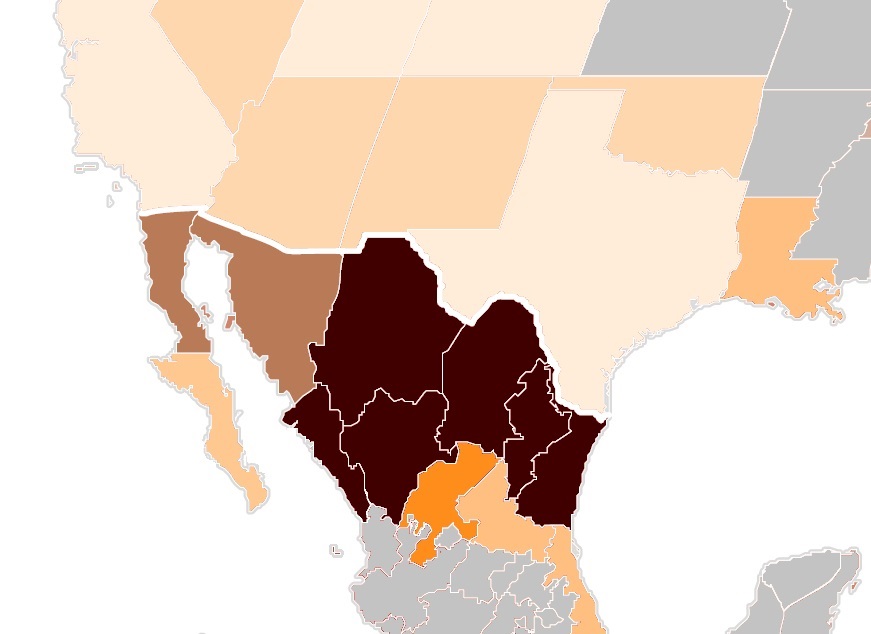 Now look at the homicide rate right along the border. 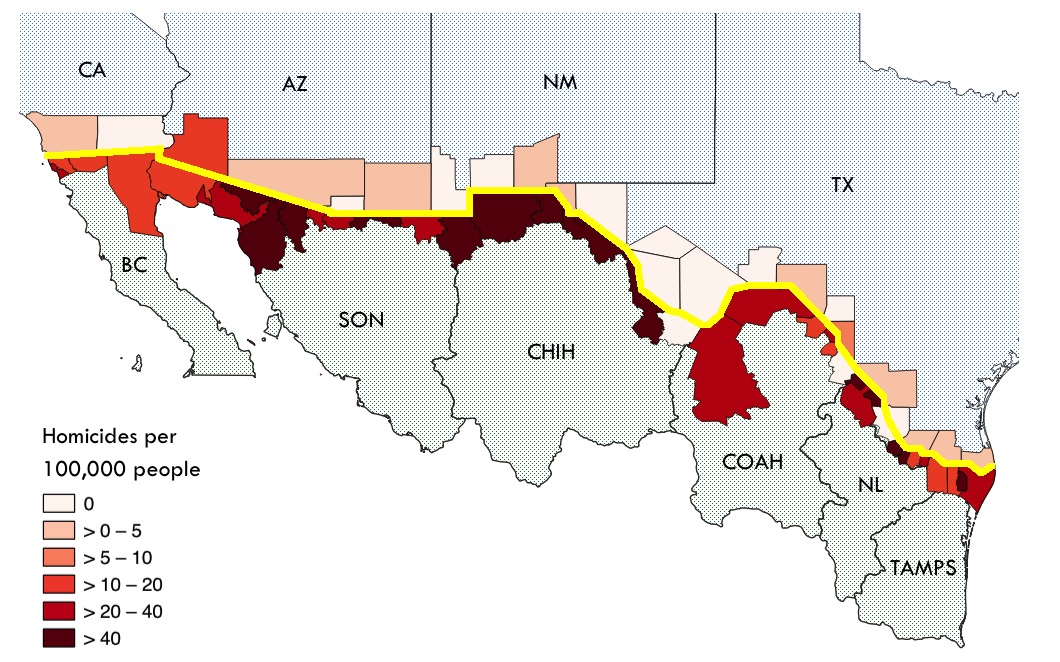 The truth is that the homicide rate along the U.S. side of the Mexican border is actually lower than the U.S. average

Arguments that huge numbers of guns in Mexico come from the United States are simply not true. In fact, more guns flow north than south, the Washington Post reports.

Here’s an analysis from Paris Alejandro Salazar at Borderland Beat:

During the 43 months of Enrique Peña Nieto’s administration, there have been 66,433 murders recognized by the federal government and the state prosecutors, and 2016 is aiming to be the most violent year so far of EPN’s presidential term.  Intentional homicides increased 14% in comparison to 2015, which had been the most violent, in 2016, a murder is committed every 25 minutes.

Mexico on average experiences 56 murders a day, representing a murder every 25 minutes.

So the next time a leftist tells you that if we reduce the number of people selling guns, or require a background check, or eliminate the right to carry, ask them how things are working out south of the border.

H/T: The Truth About Guns