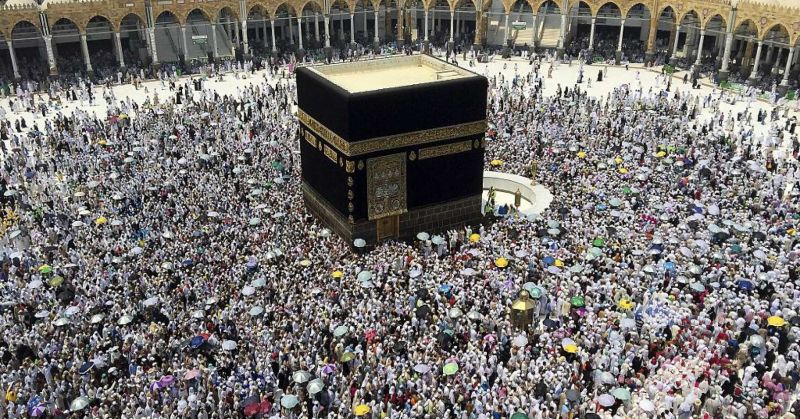 For a period of 90 days, President Donald Trump’s executive order outlined, travelers from seven Muslim majority countries, which Homeland Security identifies as high risk, will be barred entry into the United States among security concerns.

Many liberals labeled this move a “Muslim ban,” unaware apparently that actually reading about the temporary restriction helps people understand what it does and why.

But all the sorrowful sentries of identity politics fail to mention the fact that the Muslims actually dominate huge swaths of land across the globe. Far from being victims, Islamic states, still feeding off the spoils of colonial conquests during the golden age of the caliphate, are notoriously hostile to religious minorities, particularly Jews.

Persecuted, raped, and killed, Jews have been purged from Islamic lands for centuries, thanks to the imperial aspirations of imams, mullahs, warlords, and sultans.

To this day, Israeli Jews are forbidden from entering 16 Muslim countries. Six of the seven states on Trump’s “ban” currently bar Israeli Jews. We’re still waiting on protests condemning the institutionalized and permanent Jewish ban across the Islamic world.

Here’s the full list of countries that ban entry for Israeli Jews:

Let’s remember that these are real bans, permanent bans. Where’s all the protesters upset about this?

Obviously, it would be far too dangerous to travel to these countries and then publicly protest their policies and stand up for Israeli Jews.

Of course not. The protesters we see in the streets are not speaking out against oppression. They are just repeating what they hear and doing as their told.