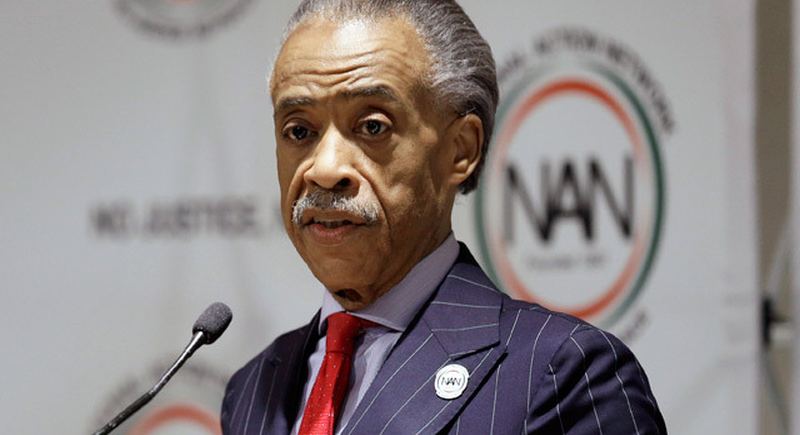 Al Sharpton, the worst race-baiter in America today, is being partially funded by some major American companies that you probably do business with.

Corporate America is so terrified of the Rev. Al, they’re willing to pay big bucks to stay on his good side. And with him cozying up even more to President Obama, the damage he can inflict on companies grows.

The New York Post is reporting that almost 50 companies, from Anheuser-Busch to GM, Wal-Mart to Pepsi, have shelled out tens of thousands of dollars to his National Action Network. All because they don’t want to feel the wrath of a Shartpon-led boycott.

Sharpton claims he holds the pocketbook of Black America in his hands and if he tells them not to buy, they won’t buy. Some companies are so terrified they even hire him as a consultant.

This despite an investigation of the finances of Sharpton’s group by the U.S. Attorney’s office in Brooklyn.

Here’s a partial list of companies that are helping to fund Al Sharpton’s National Action Network:

While I’m not suggesting a boycott you might think twice before doing business with companies that use the profits generated by your business to help fund Al Sharpton’s National Action Network.