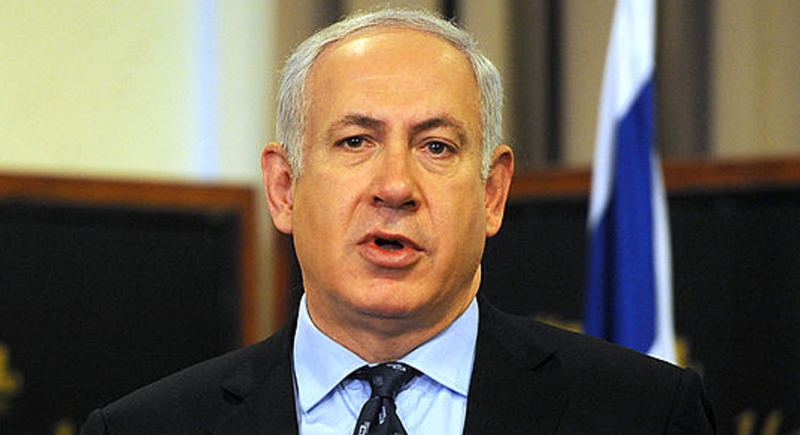 Seven Democratic congressional leaders plan to skip out on Israeli Prime Minister Benjamin Netanyahu’s March speech to Congress and turn their backs on Israel. More Democrats could be joining them in the near future.

“For the Speaker to invite a head of state, of any country, to address the U.S. Congress without the consent of the [House] minority leader and the White House goes beyond the traditions of his office,” Butterfield said in a statement, according to the online news site, McClatchy DC.

“It is baffling that Speaker Boehner, who incessantly proclaims executive overreach by the president, would buck long standing diplomatic protocol to extend such an invitation.”

The Jersusalem Post reveals what Israel supporters plan to do to Democrats who skip the speech:

Prime Minister Benjamin Netanyahu’s allies on the political Right in the United States said they plan to publicly castigate any Democratic representative who skips the premier’s scheduled speech next month before a joint session of Congress.

As reported Friday by the online newsmagazine Politico, the prime minister’s Jewish conservative backers in the United States say they will be “taking attendance” of delegates during Netanyahu’s remarks. […]

Brooks’ remarks implicitly suggest that Adelson would devote some of his massive resources to publicly highlight which Democratic lawmakers do not turn up for Netanyahu’s speech.

“We will commit whatever resources we need to make sure that people are aware of the facts, that given the choice to stand with Israel and Prime Minister Netanyahu in opposition to a nuclear Iran, they chose partisan interests and to stand with President Obama,” Brooks said.