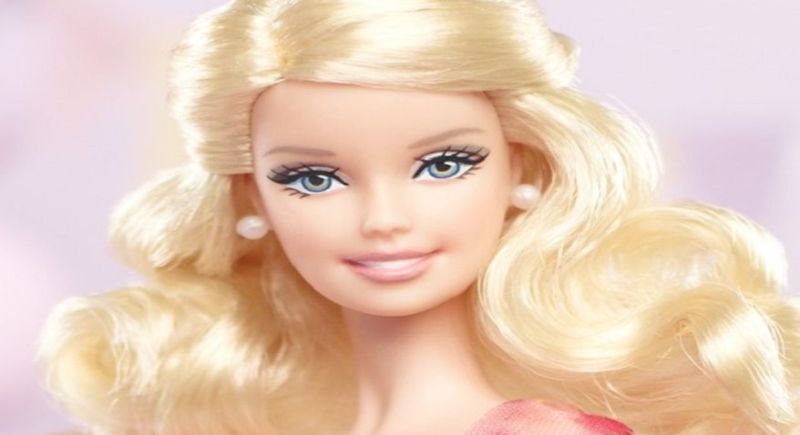 The below list of the top 11 things liberals want to ban is by no means exhaustive. I’m sure there are plenty of more items that we could add to the ever growing list, but here are some of the most popular (and surprising) ones we were able to track down. 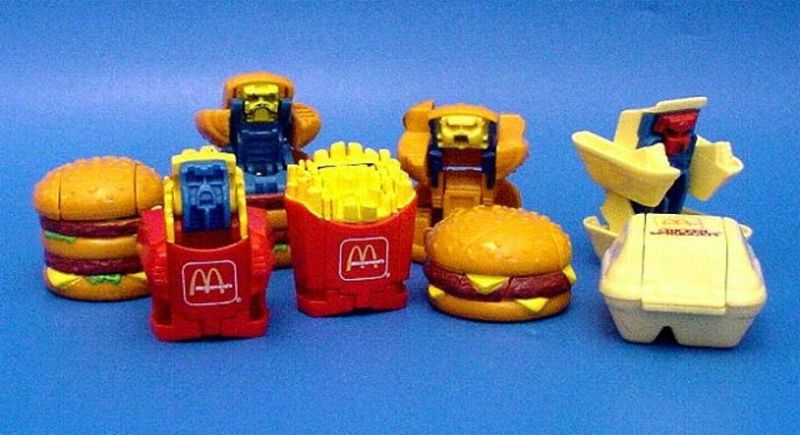 In California, Santa Clara and San Francisco Counties passed separate ordinances in 2010, preventing restaurants from offering toys to children in conjunction with “unhealthful food and beverage choices.” This included meals of 600 calories or more that didn’t include enough fruits and vegetables. The so-called Happy Meal ordinance was easily passed by the San Francisco Board of Supervisors in an 8-3 vote. McDonald’s responded by announcing that they would start charging 10-cents for toys in Happy Meals. 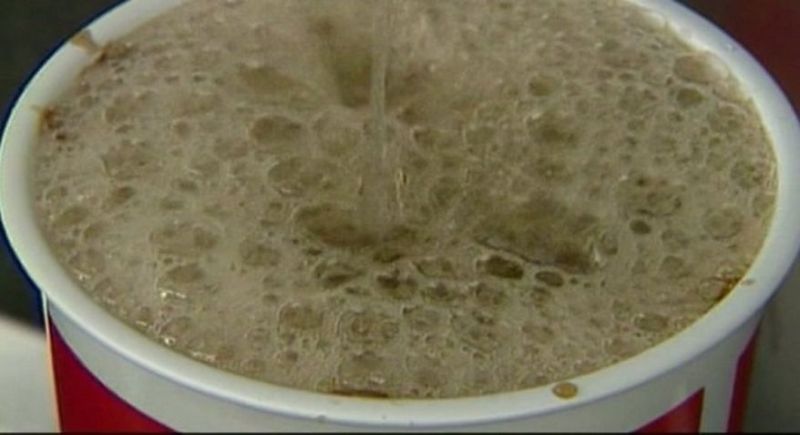 In 2012, then New York Mayor Michael Bloomberg proposed the “Portion Cap Rule” limiting the sale of sugary beverages to 16oz. The ban applied to restaurants, delis, movie theaters and sports stadiums. Bloomberg pushed for it as a means of fighting obesity. Restaurants, the soft-drink industry and a majority of New Yorkers hated it. The Board of Health unanimously approved, but the New York State Court of Appeals ruled against the ban, writing that the city’s Board of Health “exceeded the scope of its regulatory authority” in enacting the proposal. 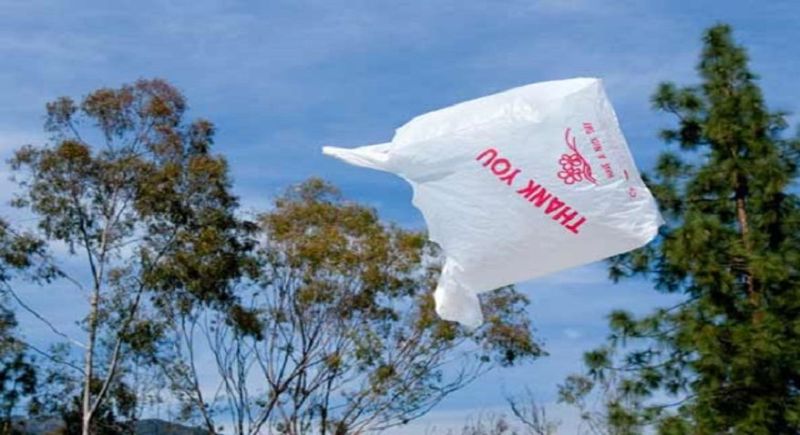 In 2014, California became the first state to enact legislation to ban single-use plastic bags in retail stores. Governor Jerry Brown signed Senate Bill 270 into law, the ban takes effect in July, 2015. A similar ban is in place throughout Hawaii. Washington DC implemented a fee on plastic bags in 2009. Pending legislation in Puerto Rico would prohibit the use, manufacture, importation, distribution and sale of disposable plastic bags starting in January 2015, except if they are manufactured to be biodegradable. 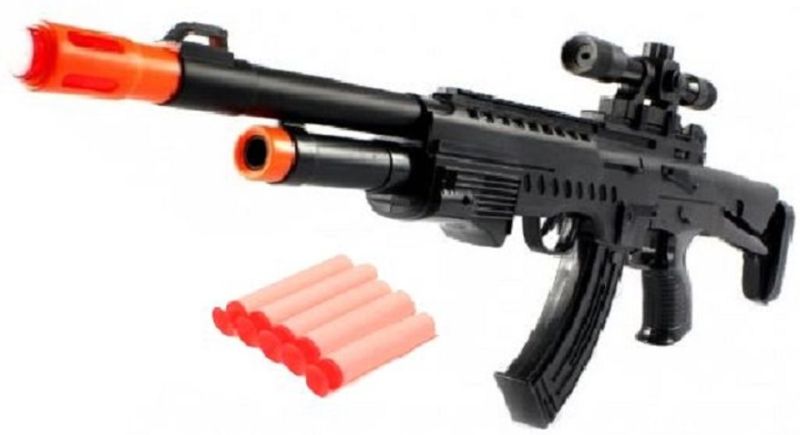 In the Ohio House, Democratic State Rep. Bill Patmon of Cleveland introduced House Bill 119, making it illegal to manufacture, sell or display toy guns. The ban would apply to any toy gun that a “reasonable person” could confuse with a real one and comes with a possible $1000 fine and up to 180 days in jail. An earlier bill was introduced in Ohio requiring some fake guns to be brightly colored. That bill hasn’t moved forward and Rep. Patmon has said it doesn’t go far enough. 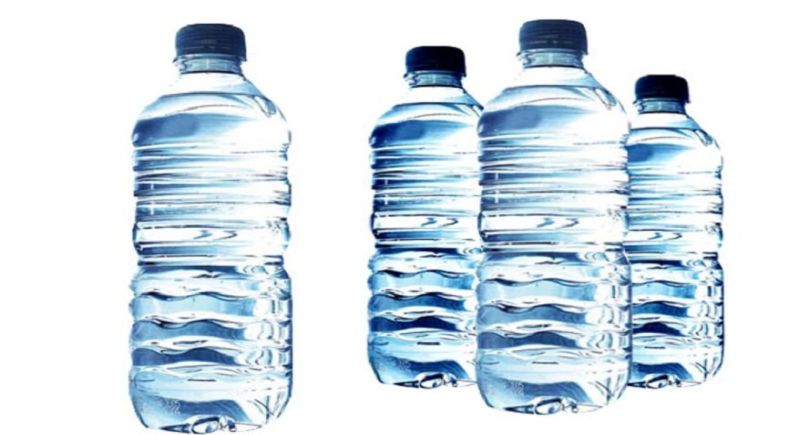 In San Francisco, the Board of Supervisors approved a measure that bans the sale of bottled water at events held on city property. Supervisor David Chiu authored the legislation in 2014, which also prevents the use of city funds to purchase bottled water. Over the next four years, the ban will phase out the sales of plastic water bottles that hold 21 ounces or less in public places. Violators could face fines of up to $1,000. Environmentalists love it, but the American Beverage Association called it “nothing more than a solution in search of a problem.” 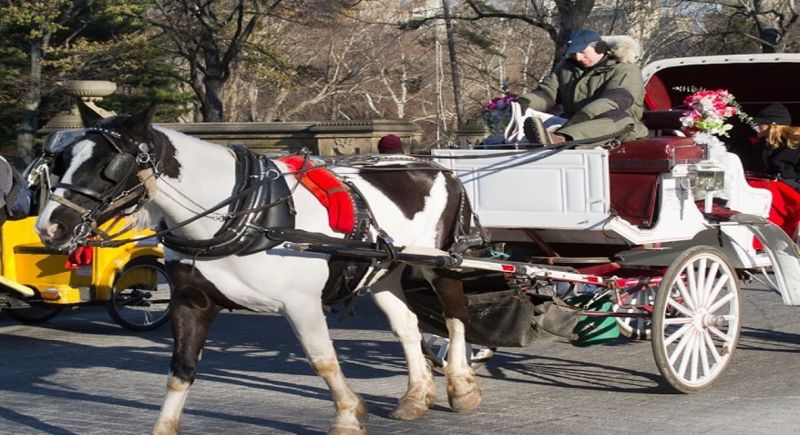 While not the law yet, New York Mayor Bill de Blasio has every intention of banning horse-drawn carriages in the city. The contentious proposal (Int-573) states that as of June 1, 2016, “it shall be unlawful to operate a horse-drawn vehicle in the city of New York or offer rides to the public on a vehicle drawn or pulled by a carriage horse.” The bill also hopes to ease about 300 carriage drivers into new jobs as cabbies, offering job training and the possibility of green taxi licenses, which can pick up passengers outside the busiest parts of Manhattan. Penalty for breaking horse-carriage rules could hit $25,000. City Hall has hired a consultant to study the issue. 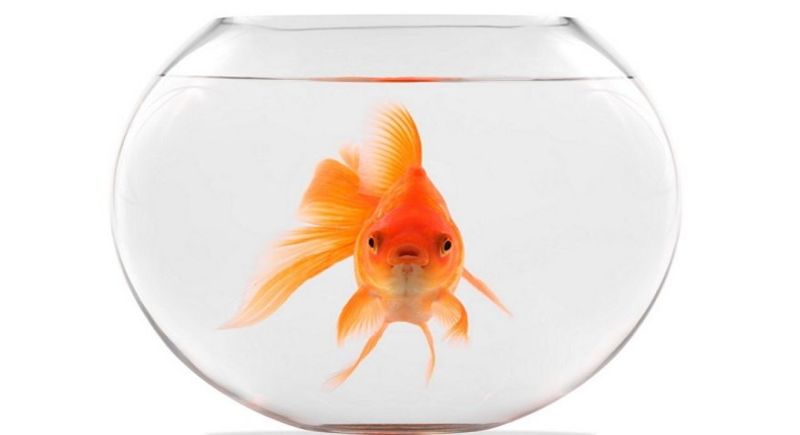 The San Francisco Animal Control & Welfare Commission proposed a ban on selling goldfish to prevent their inhumane suffering. In 2011, Commission member Philip Gerrie proposed the Humane Pet Acquisition Proposal, which included small pets and fish. He said that “most fish in aquariums are either mass bred under inhumane conditions or taken from the wild,” leading to “devastation of tropical fish from places like Southeast Asia.” As predicted by Supervisor Sean Elsbernd it was “an idea that will end up in the dustbin of history and go absolutely nowhere.”

A West Virginia state delegate wanted to put an end to Barbie. Democratic Delegate Jeff Eldridge of Lincoln County proposed House Bill 2918 in 2009, banning the sale of Barbie dolls and “other dolls that influence girls to be beautiful.” The Barbie Ban Bill claimed that the Mattel doll placed an undue importance on physical beauty to the detriment of their intellectual and emotional development.” Eldridge couldn’t find a single statehouse colleague to sign on to the bill and said he didn’t really expect it to pass. 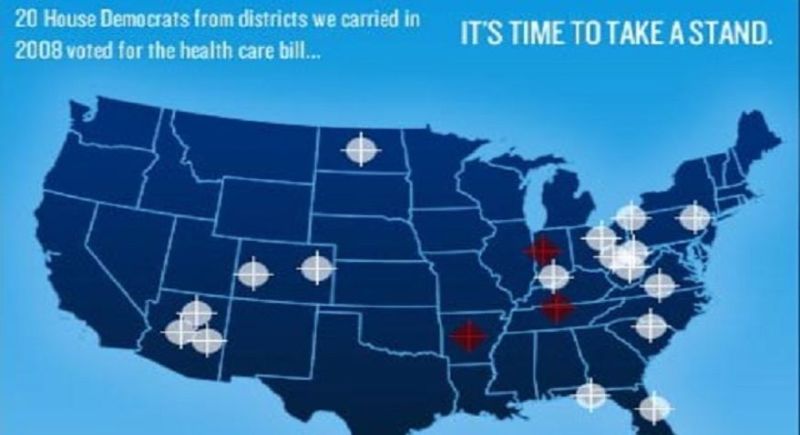 Shortly after the 2011 shooting of Rep. Gabrielle Giffords in Arizona, Representative Bob Brady of Pennsylvania announced that he would introduce a bill making it a federal crime to use “language or symbols that could be perceived as threatening or inciting violence against a Member of Congress or federal official.” His intention was to ban crosshair symbols like those on a map used by Sarah Palin to demonstrate which congressional districts she was targeting for the 2012 election season. Brady’s idea was to expand Expand Title 18, Section 871 of the US Code (threats against President) to include more public servants from written threats. Conservatives responded by finding several examples of Democrats using similar crosshair symbols on campaign material. 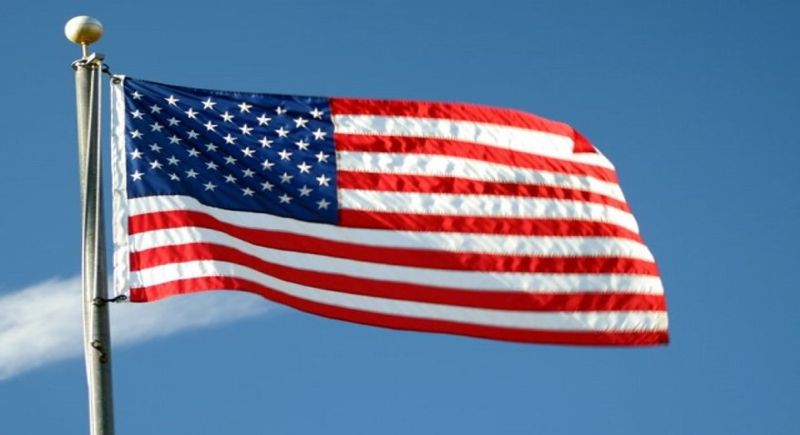 In Massachusetts, Democratic State Congressman Frank Smizik vocally backed a 2011 effort by the Brookline Political Action for Peace group to ban the Pledge of Allegiance in school. The group said that the pledge had no educational value and was “reminiscent of totalitarian regimes.” While students already had the right not to say the pledge, Smizik claimed that students who refused were being bullied. He agreed to co-sign the resolution, citing both the First Amendment and a calling it an anti-bullying measure. At the time, School Committee Chairwoman Rebecca Stone was reported to have said that, with other important issues on their agenda, she didn’t believe that the Committee intended to reconsider the existing policy. 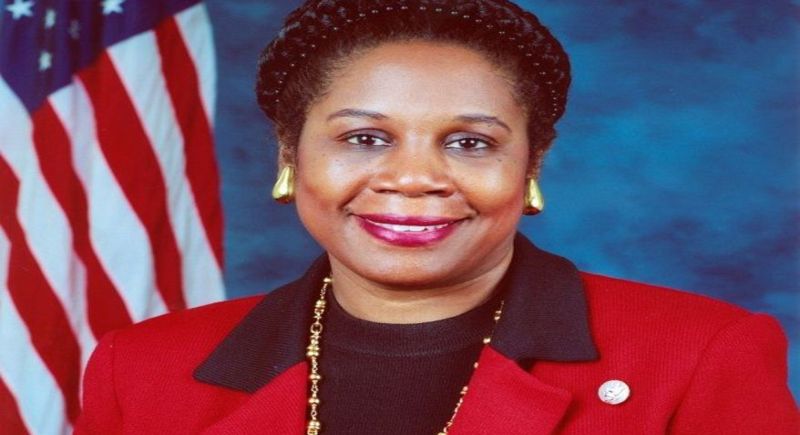 In January of 2014, Texas Representative Sheila Jackson Lee took to the House floor to propose banning the word ‘welfare’ from the government’s vocabulary. Using the 50th anniversary of President Lyndon Johnson’s war on poverty, Lee said, “maybe the word welfare should be changed to something of, ‘a transitional living fund.’ For that is what it is — for people to be able to live.” Jackson Lee was referring to all welfare, including food stamps, unemployment, Medicaid, and Medicare.

What do you think of this? Sound off in the comments below!