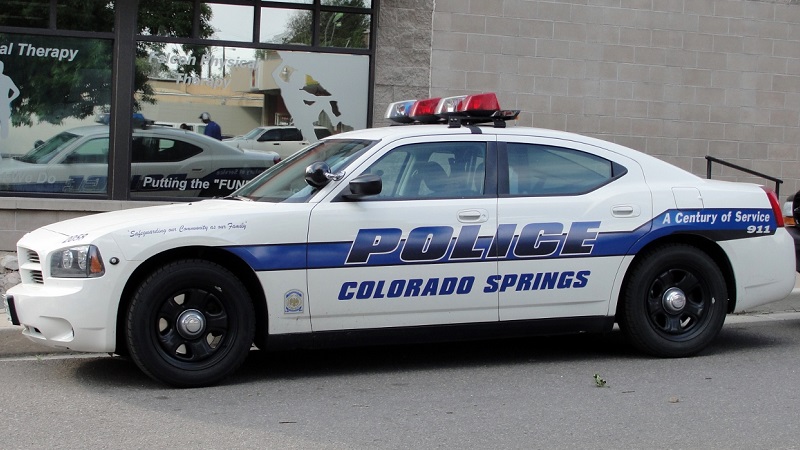 Because 12 old women complained, police in Colorado Springs will no longer have to prove they’re physically fit to stay on the force.

A dozen female officers – all over 40 – sued the Colorado Spring Police Department after failing the physical fitness exam. They’re claiming a “one test fits all” exam is not “appropriate.”

As a result, Police Chief Pete Carey has suspended the departments tests altogether, pending the outcome of the federal lawsuit.

KOAA isreportingthat almost 40 percent of the female force over the age of 40 failed the annual exam and were placed on desk duty until they passed. 12 of the old, physically unqualified women who failed filed a discrimination lawsuit and U.S. District Court Judge Richard Match ordered the demands be met.

As a result, these 12 policewomen – who failed the exam – will be back on the street in uniform.

The case now moves to the federal level where Chief Carey is hoping for a decision that supports his department’s exams.

“I very firmly stand behind physical fitness tests for our officers. I think what I’m asking them to do is fair and my hope is a federal judge also agrees with this,” Carey said.

On the other side, the old and physically unfit women were very happy they can get back to work.

“We are very happy that the women have been put back to their full duties and the discipline is going to be rescinded,” Colorado Springs attorney Donna Dell’Olio, who is representing the women, told The Gazette. “The Colorado Springs Police Department had imposed a number of consequences on our clients, taking away their uniforms, their duties, their pay increases. They agreed to everything we were asking for.”

The annual physical fitness tests were an attempt to establish a “culture of fitness” and “set a minimum physical fitness level necessary to perform the duties of a police officer. The exams consisted of pushups, sit-ups and two running exams.

But – the old women contend, this is “gender bias,” because old women can’t run as fast as young men – something criminals have probably caught on to already.

“I think it’s a mistake,” Mary Jo Piccin told CBS4. “I think the police need to be able to chase down them criminals. I remember years ago when there were no fitness standards, and they had some pretty hefty officers … male and female,” said Piccin.

As the fitness flap moves to the federal level, resident Lolly Wood says police should be fighting criminals and not each other — and fitness should be mandatory.

“I think they should be mandated to be in fit condition to do the job,” Wood said.