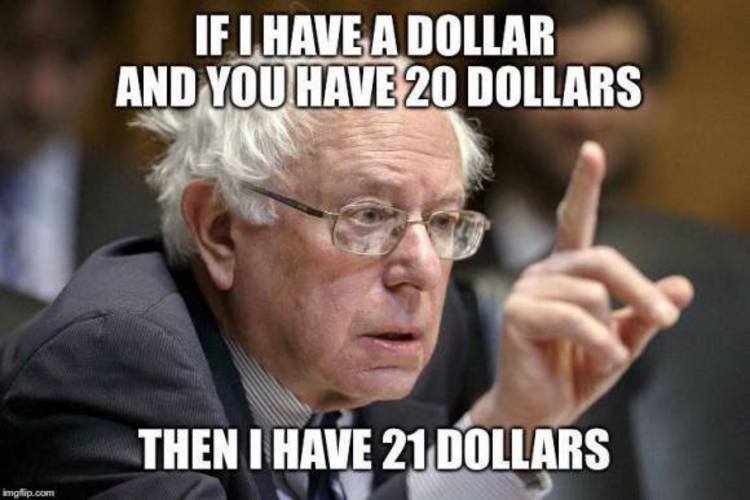 Independent Vermont Sen. Bernie Sanders and his wife have been funneling campaign donations as well as nonprofit funds to family members and friends.

The money benefitted his wife, step-daughter, and the son of a former colleague whom he described as a close friend, according to The Washington Free Beacon.

Sanders, who describes himself as a democratic socialist, is basing his presidential campaign on, among other things, combating income inequality and government corruption.

Following 16 years as a member of the House, Sanders was elected to the Senate in 2006. His political campaigns were an early vehicle for payments to his family members.

According to Jane O’Meara Sanders, the senator’s wife, Sanders’ House campaigns paid her more than $90,000 for consulting and ad placement services from 2002 to 2004. She pocketed about $30,000 of that money.

Her daughter Carina Driscoll, Sanders’ stepdaughter, also drew a salary from the campaign. She was paid more than $65,000 between 2000 and 2004, according to her mother.

After working for the campaign, the senator’s wife would come under scrutiny for expenditures at Burlington College, where she was hired as president in 2004. While she led the school, it paid six-figure sums to her daughter and the son of a family friend.

At about this same time the son of a very close friend and former colleague purchased a Bahamian resort and then began receiving checks totaling $68,000 from Burlington College for the “all inclusive” stays of students studying abroad.

The money spigot was turned off when Sanders’ wife stepped down as college president.

Sanders’ conception of fighting government corruption and income inequality is apparently a selective one. They apparently apply to everyone but him.

The Free Beacon reported that requests for comments from the Sanders campaign were met with silence.