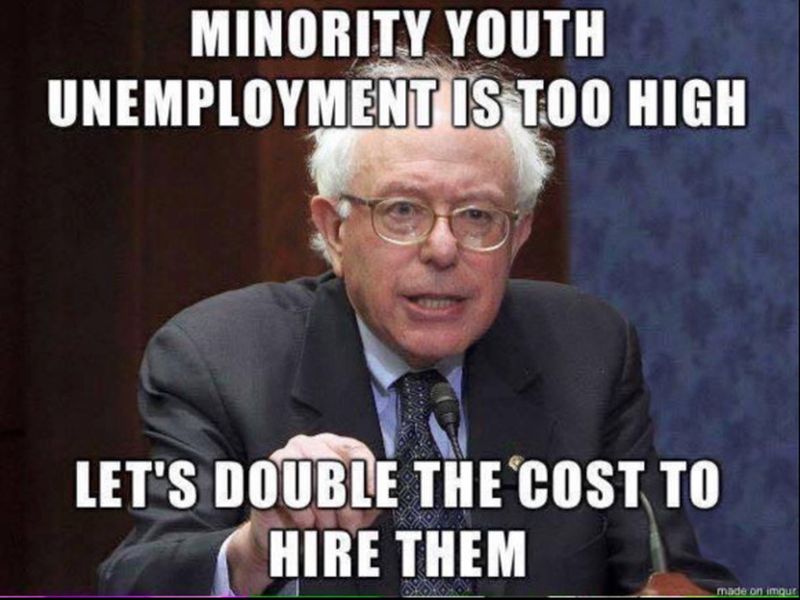 Much of the attention paid to Bernie Sanders’s presidential campaign has to do with the s-word: Can a socialist be elected president? How much of a socialist is he? What exactly is socialism?

What many haven’t picked up on is that a Sanders presidency would be a first in a couple other ways. First, Sanders would be our first Jewish president. And second, while Sanders is culturally Jewish, he has said that he’s “not particularly religious” and has been described by some as agnostic. Labels aside, what we do know is that he would be our first president who hasn’t publicly professed to a belief in God.

Asked during an appearance on Jimmy Kimmel’s show this week whether he believed in God, Sanders demurred.

“I am who I am,” Sanders said. “And what I believe in and what my spirituality is about, is that we’re all in this together. That I think it is not a good thing to believe that as human beings we can turn our backs on the suffering of other people.”

Sanders added: “This is not Judasim. This is what Pope Francis is talking about — that we cannot worship just billionaires and the making of more and more money. Life is more than that.”

In political terms, this is what’s known as a dodge. It’s an economic and cultural vision that Sanders attempts to shoehorn into a religious conversation by noting that religious people like Pope Francis feel the same way. It’s basically saying, ‘I’d rather talk about poor people than a God that might or might not exist.’ …