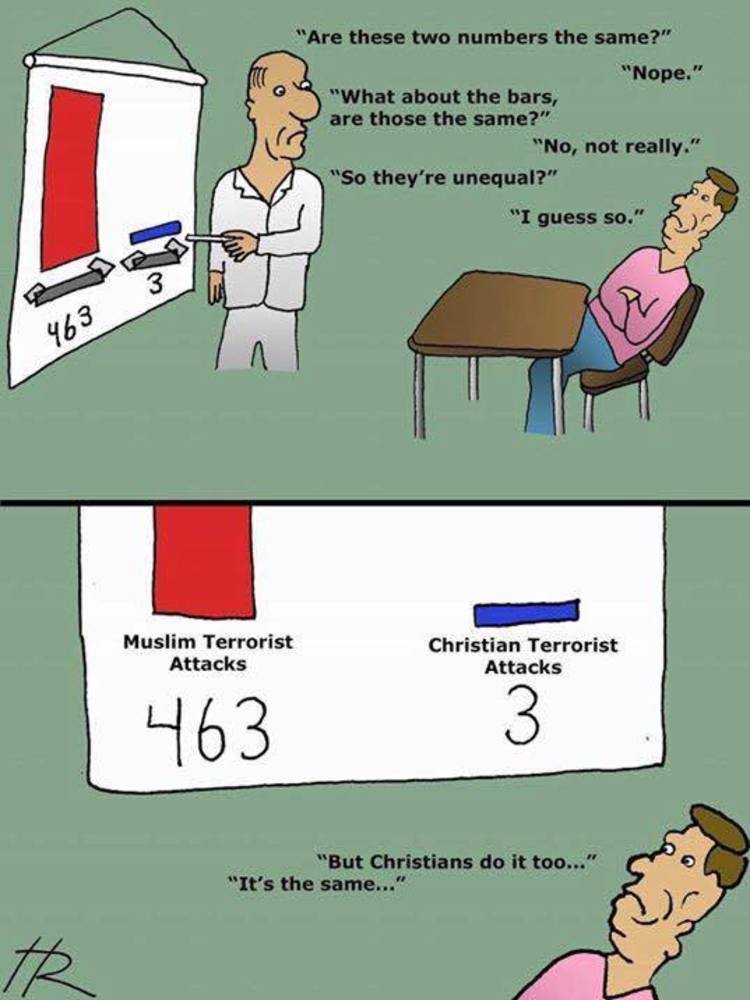 Seth Connell reports merely a few days ago there was a firebombing attack that took place in Paris, yet we have seen hardly any reports on the latest in a running trend of terrorism on the old continent.

In the original report at FranceBleu.fr, the outlet described the incident:

A bus line 170 to set on fire on the night of Wednesday to Thursday in Saint-Denis. A group of individuals asked five passengers and the driver to get off before setting fire to the vehicle. There were no injuries. RATP strongly condemns this act and will sue.

It was 0:40, rue Danielle Casanova in Saint-Denis, when a group of individuals attacked and set fire to a bus line 170, which runs between the RER station Saint Denis Porte des Lilas. At the stop Charles Cros, near the Franc-Moisin neighborhood, fifteen young as the police put garbage on the road to stop the bus. The attackers then ordered the five passengers and the driver to get off before breaking windows and throwing incendiary devices inside the bus which was completely destroyed by fire.

The police and the RSPG (protection group and network security), the RATP security staff intervened to secure the scene. Firefighters intervened. No one was injured. RATP “strongly condemned” this act and announces that it will file a complaint. A deviation from the line to avoid the area is in place “until further notice”.

The problem? They left out a crucial part of the story: chants of “Allahu Ackbar!” as the assailants firebombed the bus.

You can watch footage of the video below:

You can clearly hear the shouts of Islamic Jihadists attacking the bus. Do not the words “Allahu Ackbar” during an attack on civilians equal a terrorist attack? Apparently not in the Left’s world.

This attack was carried out not with a gun, not with a knife, or a truck, but with fire. Shall France now proceed to ban fire as well? The object used to carry out the attack does not matter, what matters is the condition of the person’s heart.

Unfortunately for Europe, they are constantly importing people who are sick in the mind, warped by an ideology of evil, enslaved to a culture of death. Not all the migrants to Europe are Jihadists, of course, and not all of them want to see non-Muslims dead. But it only takes a few to wreak massive carnage.

Especially since Europeans are among the most defenseless people in the world. But maybe that will soon change.