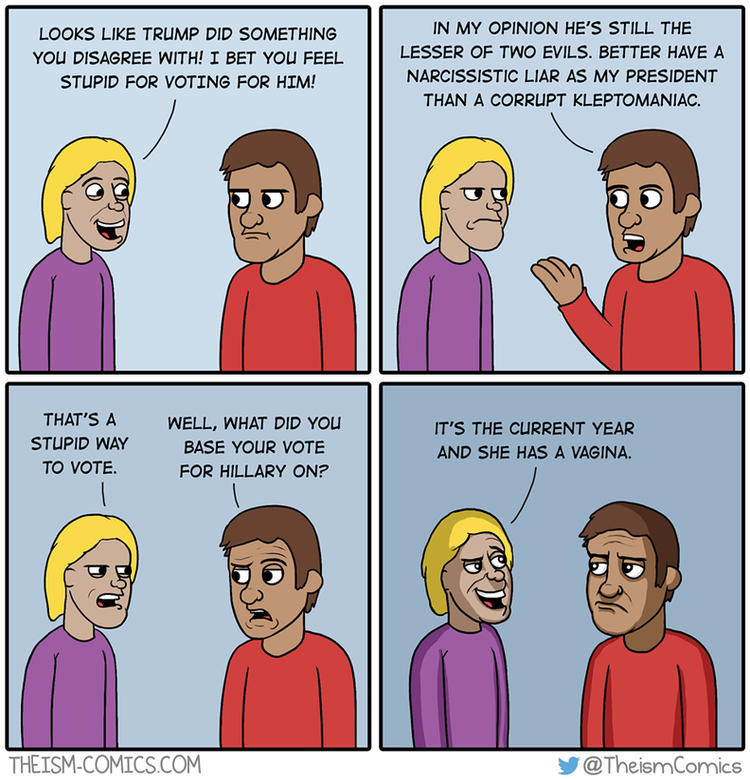 The investigation by state authorities began last August when a clerk in Hendricks County marked around a dozen voter forms with suspicious information. The probe went into 56 counties where the organization collected 45,000 applications. Patriot Majority rejected the notion the group engaged in any illegal activity.

“We looked onto the Statewide Voter Registration System and noticed that there had been an unusually high number of date of birth and first name changes,” the secretary of state’s office told CNN last October.

If the 12 defendants are found guilty on all charges that include acquiring or sending in voter registration applications known to be false as well as counterfeiting, each could face up to 2 ½ years in prison.

Eleven employees of Indiana Voter Registration Project, and their supervisor, created and submitted an unknown number of fake voter apps.

The Democratic Party linked Patriot Majority USA manages the organization, according to the Associated Press.

State Police began investigating the group in August after a clerk in Hendricks County near Indianapolis flagged about a dozen registration forms that had missing or suspicious information. That investigation expanded to 56 counties where Patriot Majority said it had collected about 45,000 voter registration applications before last November’s election.

All 12 defendants face one count each of procuring or submitting voter registration applications known to be false, fictitious or fraudulent. Eleven of them face one perjury count each, while the 12th — their supervisor — faces one count of counterfeiting.

According to the AP, supervisors told their workers that they had to meet quotas for registering voters, prompting the fraudulent applications by workers desperate to accomplish the goals and deadlines.

Among those fraudulently registered were residents who didn’t exist, voters who were already registered, and at least one minor.