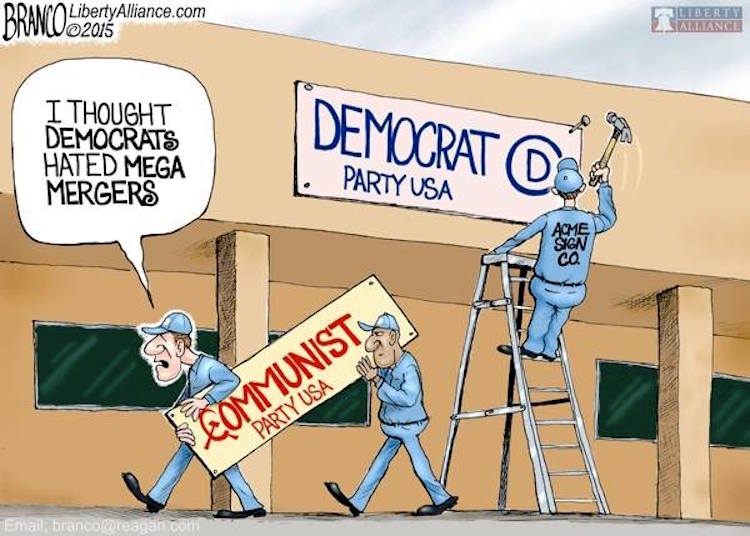 Robert Gehl reports that Ted Cruz is on the attack.

Released Tuesday, the three press releases point out the flaws and failures of universal health care – or Socialized Medicine, fact by fact and country by country.

The first, titled “FACT SHEET: Socialized Medicine Is a Failure Everywhere It’s Been Tried,” Cruz points out the wait times for health care in countries with a national health system.

In the United Kingdom, for example, Cruz points out that 3.7 million Britons are on the waiting list for non-urgent operations, up from 2.4 million nine years ago.

In Denmark, the wait time for knee replacement surgery is almost two months; in Norway, that wait is 154 days.

In the second press release, “Sen. Sanders’ Medicare-For-All Plan Would Bankrupt Our Country and Destroy Healthcare Quality,” Cruz talks about the debate between the two on CNN’s Town Hall on the future of Obamacare.

Sen. Sanders claims his plan would require an additional $15 trillion in taxes. According to the Urban Institute, under this Medicare for All plan, federal spending would increase by about $2.5 trillion in 2017 and by about $32 trillion over the next decade.  This spending would essentially triple every American household’s income taxes. Additionally, $2.5 trillion is more than the market value of Apple ($677B), Google ($557B), Microsoft ($494B), Facebook ($384B), and AT&T ($258B) combined. The government could tax the income of those making $1 million or more at 100 percent and only collect an additional $983 billion—less than half what would be required to pay for the plan for one year.

In his final press release, simply titled “Obamacare Is A Failure,” Cruz succinctly summarizes why the Affordable Healthcare Act has been such a dismal disaster: “Obamacare has failed to deliver on its promises. In order to stop the harm being done to hardworking Americans, it must be completely repealed and replaced with market-based reforms that will expand access, provide greater choices, and lower the cost of care and insurance.”