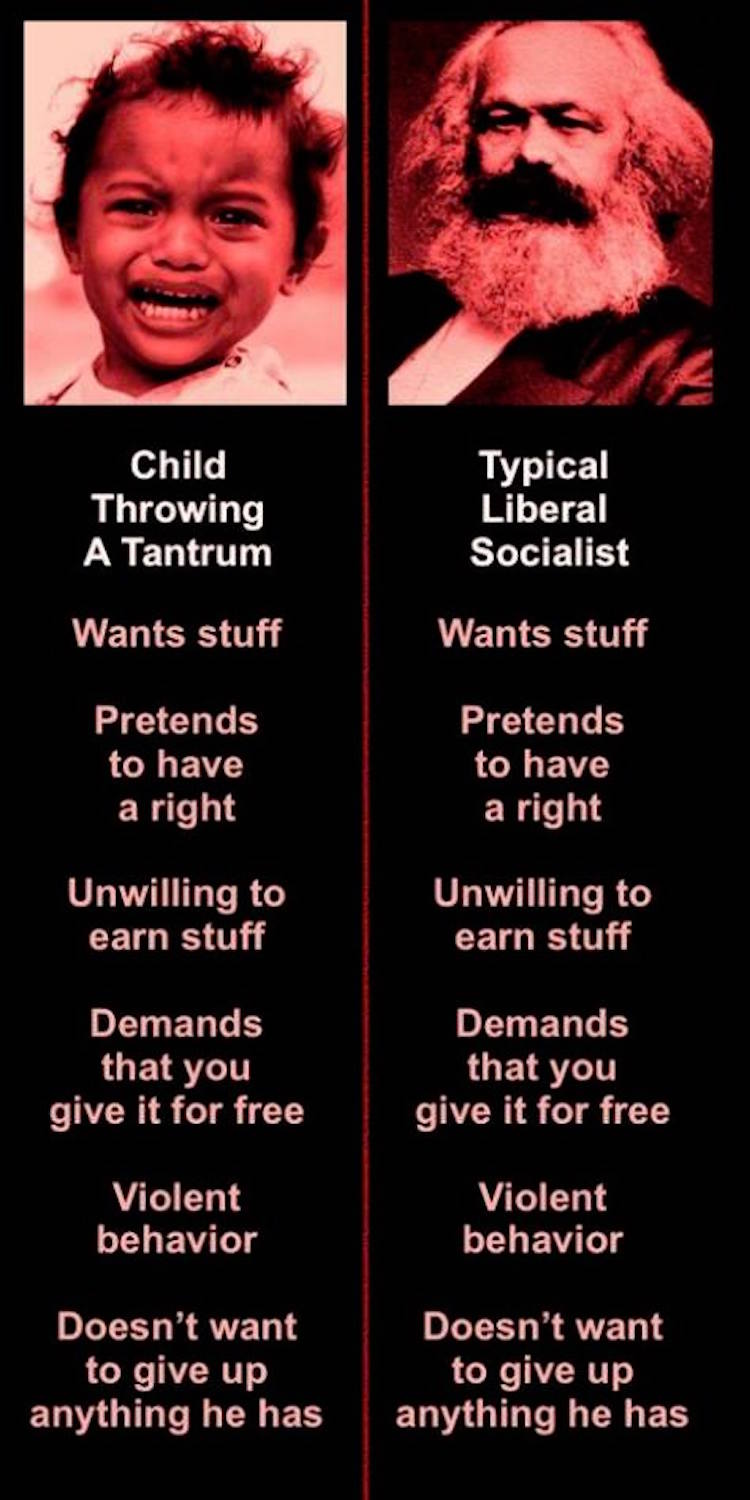 I don’t think the Democrats at the State of the Union could have looked any more grumpy if they tried.

The two winners in the grouch contest were Nancy Pelosi and Steny Hoyer. Those two Democrats sat together, and you would think they were about to face a firing squad – a more miserable pair you couldn’t find.

The disrespect and sheer enmity on the left side of the chamber was palpable. Most Democrats sat on their hands. Sen. Chuck Schumer was slouched so low it looks like he was liquefying.

And then, during moments where you’d think they’d stand to applaud, you could see the Democrats look around the room, wondering if they should. “Are you standing? Are others standing? Should I stand? I don’t want to be the only one standing.” It was cowardly and disgusting.

Rep. Luis Gutierrez walked out. Later, he said: “I was hoping to get through my life without having to witness an outwardly, explicitly racist American president, but my luck ran out.”

What speech was he listening to?

As Trump slammed “open borders” and “chain migration,” Rep. Joe Crowley of New York, one of the chamber’s highest-ranking Democrats, was heard saying, “Oh, come on!” while others gestured in disgust.

At least a dozen Democrats boycotted the speech, and many who attended wore pins and scarves in support of various issues. Women wore black to show solidarity with victims of sexual assault.

The only consistent support came from newly-elected Alabama Sen. Doug Jones (who narrowly beat out firebrand Roy Moore, so you know he’s going to applaud) and conservative Democrat Sen. Joe Manchin, who is up for re-election in Trump’s strongest state.

Later, on Fox News, Manchin took his fellow Democrats to task for their utter disrespect for the President. He told “Fox & Friends” it was common courtesy to show the President respect.

“That’s the way I was raised in West Virginia. We have respect. There is civility still yet. There should be civility in this place,” he said. “That’s disrespectful. Last night was disrespectful.”

Manchin said he stuck around after the speech to thank him for bringing up important topics to his state like opioid addiction and increased coal production.

“I stood there and shook his hand and thanked him. Because he talked about coal. We’re going to do coal research and development. Opioid addiction. I need that. Infrastructure,” Manchin said. “I never saw a pothole that belonged to a Democrat or Republican. We both get blamed for that one. We got to fix this stuff.”

Manchin also touched on the new tax law he did not vote for, but said he hopes it turns out to be a success.

“I did not vote for the tax bill. I tried everything I could. I worked with them. And I had some concerns about the debt that we’re incurring,” he concluded. “I know it jump started, I think it’s going to be good — I’m hoping I’m wrong.”

There’s a gentleman and a Democrat. Rare these days.