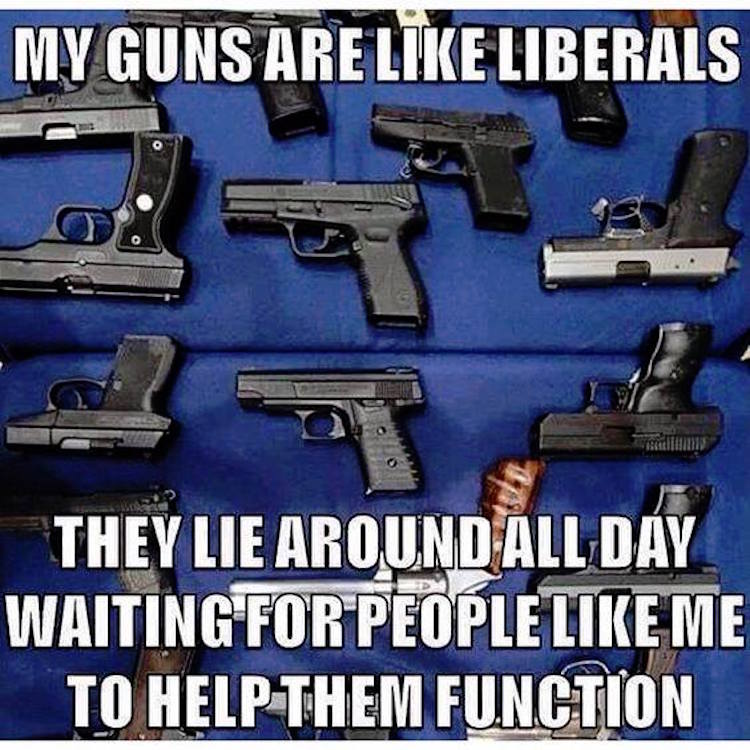 Seth Connell reports that in response to last month’s attack at the Ohio State University campus, State Senators passed a bill clarifying Ohio’s concealed carry law, which would remove legal restrictions from carrying a concealed handgun on a college campus.

Late on Wednesday night, the Ohio State Senate voted 23-9 to modify the state’s code so that a person with a concealed carry permit may lawfully do so on any institution of higher education’s property should the institution allow it.

Fox19 reported on the vote:

The legislation, sponsored by Rep. Ron Magg, Lebanon, was voted directly down party lines, 23-9. The bill heads to the Ohio House for a final vote before going to Gov. John Kasich.

Ohio law currently permits people to carry concealed guns in school zones when they are picking up or dropping off a child. If passed, the bill would also allow firearms on campuses if they are left locked in the owner’s car regardless of support from the school.

“The intent for this legislation is to clean up the current confusing law and allow law-abiding citizens to exercise their Second Amendment right,” Maag said. “The bulk of House Bill 48 addresses forbidden carry zones and makes changes that only apply to those legally permitted to carry a concealed weapon.”

The bill does not fully authorize by law carrying of a concealed handgun on college premises, but it does remove any criminal penalty for carrying on a college campus. The choice to implement a policy that does not restrict the right and need for lawful self-defense will be up to the college itself.

It is not as optimal as we would like, as in states like Utah, Texas, and Colorado where campus carry is statutorily authorized and administrators cannot penalize anyone for exercising their right to bear arms on campus; however, it is a start. Rather than having a criminal issue, we now deal with each college as a particular entity.

When bringing up this issue, there will be all sorts of fear-mongering and myth-touting that goes on. Even the Chancellor of my alma mater, in reference to Liberty University’s policy authorizing concealed carry on campus, just spouted off crazy ideas of what it would be like if we had people carrying on the campus (like many do everywhere else): the Wild West with people just shooting each other up.

And that was at a politically conservative school; imagine what it will be like at the typical Leftist school.

Many challenges remain, but we are gaining ground towards reclaiming our right of self-defense in all areas of life, including on college campuses. After the attacks at these most vulnerable of places, people are starting to realize what a bad idea it was to purposefully make these places defenseless.