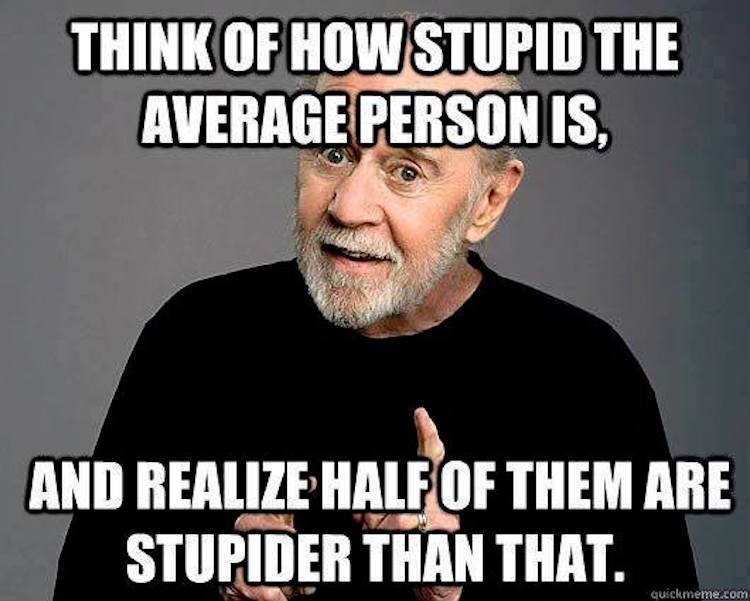 “The administration’s attack on science and the Clean Power Plan will not bring back jobs to the coal country,” Pelosi added. “It will only poison our air and undermine America’s ability to win good-paying, clean jobs of the future.”

Trump signed an executive order on Tuesday that calls for reviewing and rolling back environmental regulations installed during former President Barack Obama’s time in office. The order undid many of the Obama administration’s climate change rules and was meant in part to revive America’s coal industry, which has sharply declined in recent years.

Well, you know the left is desperate when they start invoking God. Talk about shameless.

Leftists, by and large, don’t have logical, fact-based arguments, so they have to resort to tactics like this — and Pelosi has shown over the years that she has no qualms about stooping this low.

In order to push their radical agenda, leftists simply whine and cry about how terrible something is without actually giving any real evidence about why it is terrible, nor even attempting to acknowledge the opposing side and the evidence they have provided.

While leftists work to tear the country down by torpedoing the economy with their alarmist BS about the environment while dangling elusive “clean jobs” over our heads, people are struggling today.

Of course, leftists don’t care about that. In fact, to them that’s a good thing as it speeds along their agenda — or so they thought.

Things didn’t work out the way the left thought they would in 2016, and now here we are with an increasingly scattered and desperate Democrat Party which has apparently decided to run toward the hard left and off the regressive cliff.