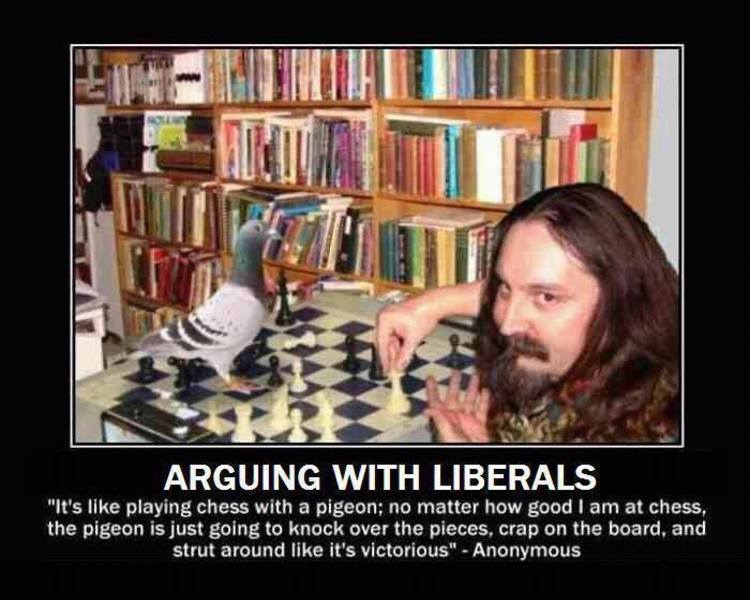 Like a lightning strike, I thought something this stupid only happened once.

But Bernie Sanders is an exception. The stupid is so strong, it just may happen over and overagain.

Back in October, Sanders posted an incredibly ignorant tweet complaining that interest rates were higher for student loans than home mortgages.

It makes no sense that students and their parents pay higher interest rates for college than they pay for car loans or housing mortgages.

I wrote about it then and how oblivious Sanders seemed to be on economics. College student loans are backed with no collateral, college students have no income and, unlike a house, you can’t repossess a college degree if the loan goes into default.

It’s not complicated, really. It’s so easy even Bernie Sanders supporters can understand it.

And some actually did:

@BernieSanders I support you, but the difference is students have no income or collateral. Banks would deny loans to anyone like that.

But the reaction from the “Twitterverse” was wicked from his critics:

@BernieSanders What collateral do you propose for the college loan? None? Hence, higher interest. Your lack of knowledge is terrifying.

.@BernieSanders Cars & houses can be repossessed. You can't repossess a diploma. It's called an unsecured loan. #Econ101

@BernieSanders @kennhoekstra car and home loans have what is called "collateral" – namely, the car and the house. can't repossess a brain.

So with that argument settled, what does Bernie do? Why, he goes out and says the same stupid thing again:

You have families out there paying 6, 8, 10 percent on student debt but you can refinance your homes at 3 percent. What sense is that?

And again the Twitterverse erputed:

Well you see, @SenSanders, a home has actual value, whereas a $100,000 degree in "women's studies" is WORTHLESS. https://t.co/CoRqivjOTU

@SenSanders you can't be this clueless can you?

@ArlingtonSteve @SenSanders Yes. Yes he can. He's a socialist.

@ArlingtonSteve @SenSanders No, but his followers are.

I agree with the last post … I don’t think Sanders is that dumb. I think he is counting on ignorant and uninformed millennials and leftists who really don’t understand basic economics to whoop and wail over this perceived injustice.

What’s even more telling, perhaps, is that after two months, Sanders has run out of ideas. He’s back to recycling the same old socialist talking points. He just picks up the needle on the record and starts at the beginning.