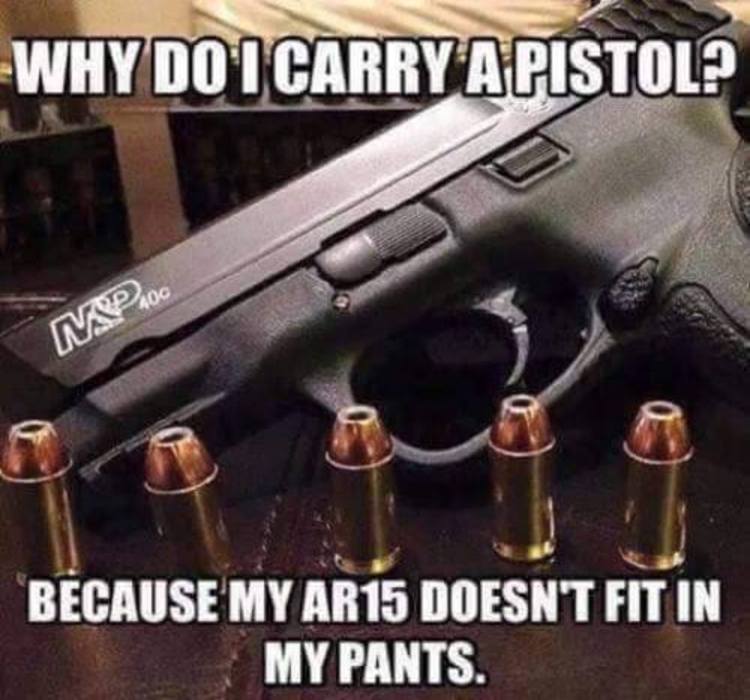 On December 16, Rep. David Cicilline (D-RI) (D-RI-1st) will introduce the “Assault Weapons Ban of 2015″ to ban all manufacturing of “assault weapons.”

Besides banning the manufacturing of AR-15s and related firearms, the ban would put in place “new restrictions on the sale of already existing assault weapons.”

According to The Hill, Cicilline said, “Assault weapons are designed for the sole purpose of killing as many people as quickly as possible. We need to do everything we can to reduce the toll of gun violence by keeping these weapons out of our communities.”

With a total of 91 Democrats pushing the “Assault Weapons Ban of 2015,” it is interesting to note that the New York Times previously reported that the idea of a class of firearms called “assault weapons” is a piece of fiction the Democrats created in the 1990s. In an article titled, “The Assault Weapon Myth,” the NYT explained that Democrats created the phrase “assault weapons” in hopes of stigmatizing an entire category of guns—blaming those guns for rising crime—then banning them.