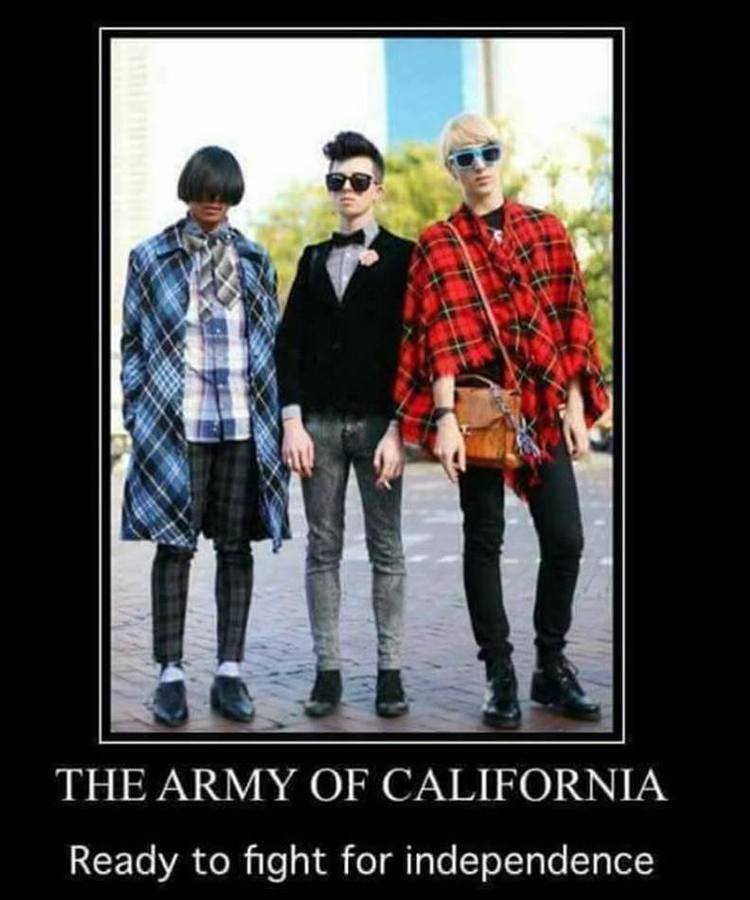 Robert Gehl reports that, no idea at all how they’re going to pay for it, California’s state senate passed a bill to create a $400 billion single-payer healthcare system.

The cost is so massive that it dwarfs the state’s entire budget. It’s a leftist, pie-in-the-sky idea that perfectly demonstrates why liberals should be allowed nowhere near a checkbook.

The Los Angeles Times called the proposal a “bare-bones bill,” because there’s no way to pay for it.

The bill’s sponsor, State Sen. Richardo Lara, said while the Trump Administration is working feverishly to “repeal and replace” Obamacare, his state should be going the other way.

“Despite the incredible progress California has made, millions still do not have access to health insurance and millions more cannot afford the high deductibles and co-pays, and they often forgo care,” Lara said during a floor debate about the bill.

Republicans in the state Senate (yes, there are a few left) pointed out that this is more of a pipe dream than an actual bill.

“If we cut every single program and expense from the state budget and redirected that money to this bill, SB 562, we wouldn’t even cover half of the $400-billion price tag,” Sen. Tom Berryhill said.

The bill still needs to go to the State Assembly for a vote, where it will have to contain some sort of funding mechanism.

In doing some analysis of how it could be paid for, the California Nurses Association said that raising sales taxes by 2.3 percent and payroll taxes by a whopping 15 percent in the state could get the state halfway there. Then they assume that the federal government would pick up the rest of the tab.

“It’s offensive to the people who have to pay for it,” he said.

Because the bill doesn’t have any funding mechanism whatsoever, it’s also unconstitutional. But when has that ever held back leftists?