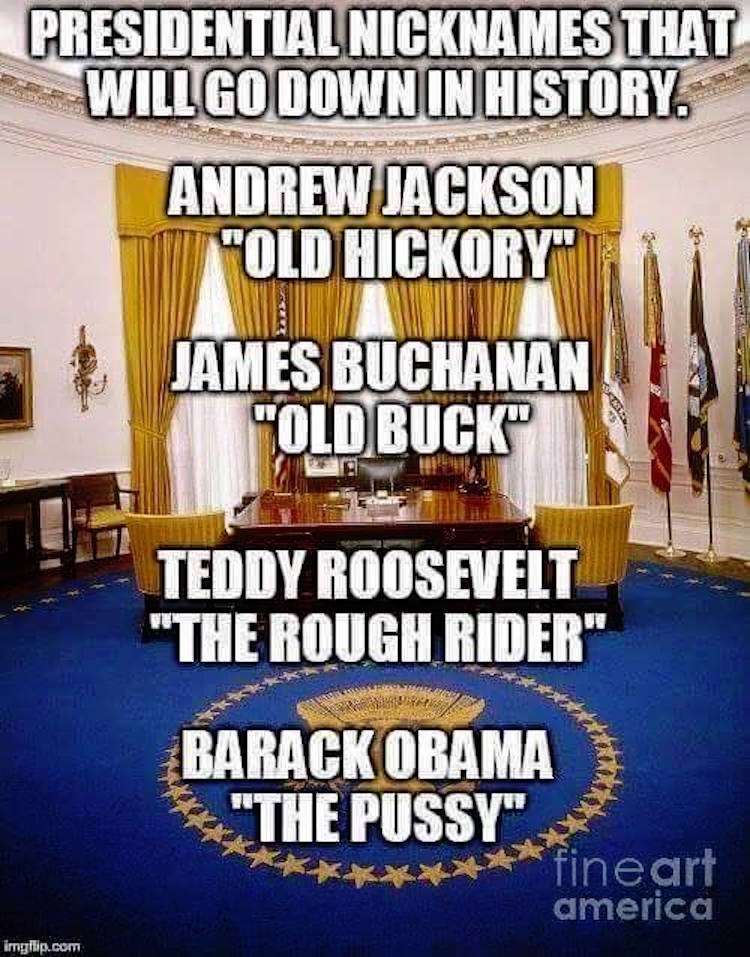 For the past eight years, the Obama administration attempted establishing a working, diplomatic relationship with Iran. Despite the fact that Iran has a long history of state-sponsored terrorism and despising all things American, Obama believed we could mend the fences.

Establish a new relationship for a better future.

Not surprisingly, the only thing that changed in this relationship was America’s gullibility and naivete.

The United States made Iran promise they would stop developing intercontinental ballistic missiles.

Turns out, Iran lied. Shocking. According to Free Beacon:

Iran continues to make critical technological strides in its efforts to perfect an intercontinental ballistic missile capable of delivering nuclear weapons over great distances, efforts that violate international prohibitions, according to the director of national intelligence, who informed Congress this week that the Islamic Republic “would choose ballistic missiles as its preferred method of delivering nuclear weapons.”

The disclosure comes just days after Iranian leaders announced the upcoming launch of two new domestically produced satellites. Iran has long used its space program as cover for illicit missile work, as the know-how needed to launch such equipment can be applied to long-range ballistic missile technology.

Where did we go wrong? The ultimate problem: we cannot be foolish enough to believe we can have working relationships with everyone.

Working relationships involve trust. We cannot trust Iran to do what they say they will do.

As Reagan said of the Soviet Union in the 1980s, we should say of countries like Iran in 2017–they do not play by the rules. And we are foolish if we do.