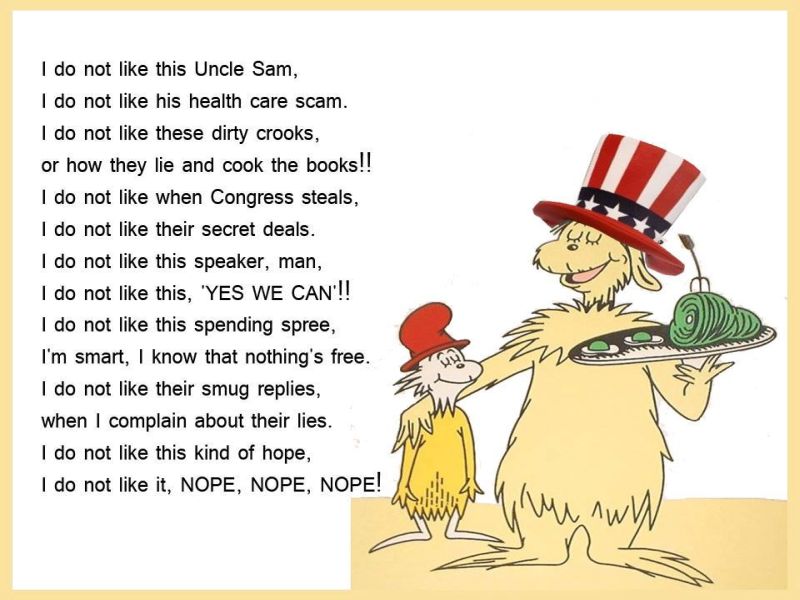 [On Friday] President Obama [left Washington] for a 16-day vacation at Martha’s Vineyard, staying at a luxurious rental home in Chilmark.

Obama’s schedule was updated Friday, allowing him to leave a day earlier than expected.

According to the Vineyard Gazette, the President is again renting the multi-million dollar home owned by Joanne Hubschman as he did in 2014. The house has seven bedrooms, a pool, a basketball court, a tennis court, and a private workout room, the entire propriety estimated at about $12 million.

This is the Obama family’s sixth vacation to Martha’s Vineyard.

Obama is expected to return to area golf courses this week. In 2014, he golfed nine times during his 15-day vacation, in spite of chaotic world events. He interrupted his vacation to deliver statements to the press on three occasions in 2014–once to address the uproar in Ferguson, Missouri, once for the Iraqi elections, and once to address the beheading of journalist James Foley at the hands of Islamic State terrorists before returning to the golf course.