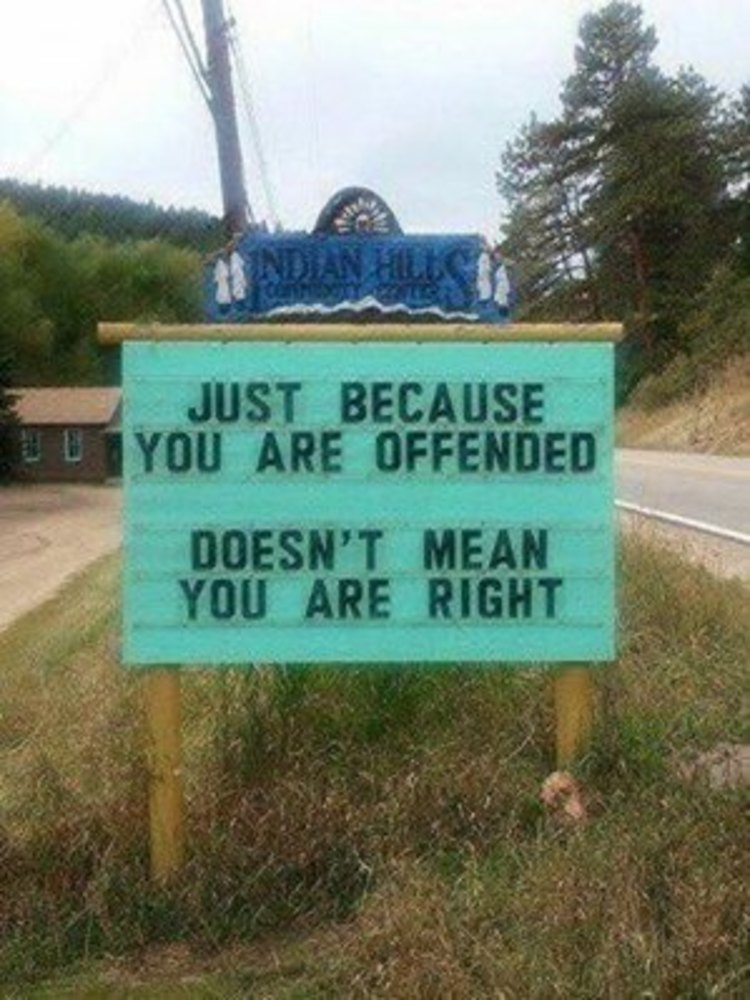 Robert Gehl reports a USA-themed barbecue at Ramapo College in New Jersey was deemed “too offensive” and “militaristic” after the students’ “Uncle Sam” promotional material was handed out.

The event was over a month in the making. Both the College Democrats and College Republicans were going to co-host a barbecue encouraging students to register to vote. It was organized by Assistant Residence Director Ariana Rivera. But within days of the official announcement, it was shut down, CampusReform is reporting.

“I was told that our advertising was too ‘military and recruitment-oriented,’ because we had the Uncle Sam saying ‘I want you,'” Ariana Rivera, assistant residence director of Bischoff Hall, said in an email to College Republicans and Democrats.

Students in both organizations agreed to man tables during the Sept. 16 event and try to get the word out that they should vote in the upcoming election.

But last Wednesday, two days before the event, Rivera sent an email to the students that the theme was “considered offensive.”

Students were confused because other posters on campus contained the same idea along with images of Uncle Sam. The barbecue could continue, Rivera wrote, but only as a “standard barbecue,” which they held.

A spokeswoman for Ramapo College denied that the university threatened to cancel the event and said the barbecue theme was changed and that “there were American flags hanging.” The spokeswoman told Campus.org the theme change was a “miscommunication,” but declined to comment further.

“This issue was swept under the rug like nothing happened, and to some it may seem quite trivial, but to me this spells out a larger message: that a lot of colleges and universities in today’s society are willing to shut down students’ opinions in fear of offending someone,” Columnist Monica Lynn writes.

Matthew Searfoss, vice president of the Campus Republicans (CR), said the cancellation is even more disturbing in light of the fact that Ramapo is a public university that receives state funding.

“I find the actions of the administration to be disheartening regarding this matter as they are not being open and understanding of the views of its entire student population and the taxpayers whose money goes to keep the institution up and running,” he explained to Campus Reform.

CR President Taylor Gilson said he had no plans to “let it go.” She is trying to set up a meeting with school administrators so they could explain how an America-themed barbecue featuring Uncle Sam and urging people to register to vote could possibly be offensive.