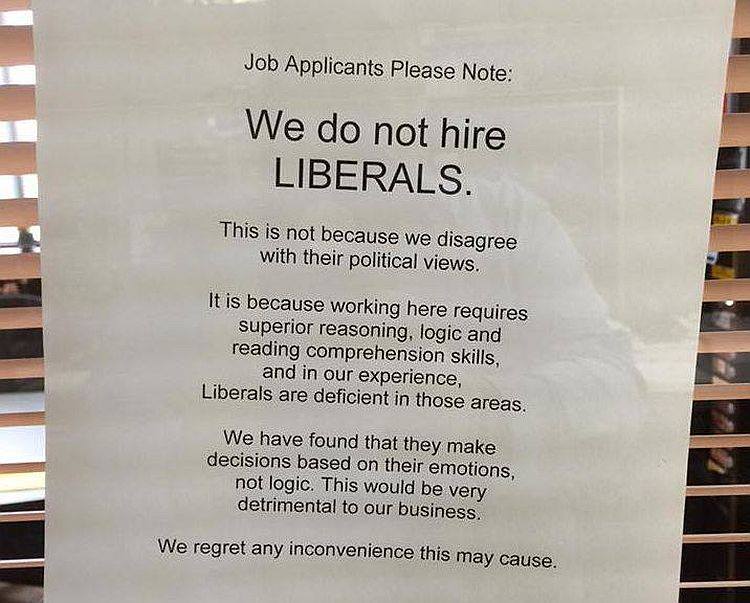 One year ago, the company behind the tasty candy “Skittles” decided to celebrate “LGBT Pride Month” by removing the colors from their fruity candy.

The “rainbow” colors on the candy was replaced with all-white candy … their comment “During Pride, only one rainbow matters, so we’ve given up ours to show support.” Then for every bag they sold, they donated a portion of the profits to LGBT causes.

Here’s the promo video they did one year ago.

Nobody batted an eye. Nobody cared. Maybe it was silly, but not one person made the correlation between their “white” skittles and race.

So when – again this year – the company decided to re-do their marketing pitch and sell only “white Skittles,” the left went apeshit.

Also do white Skittles feel a little racist to anyone?

Skittles went and pissed me off with this poorly veiled white supremacist pride candy shit.

It is "that serious". The normalization of whiteness is a problem because we live in a society where whiteness is considered the standard.

WHY IS NO ONE TALKING ABOUT THE FACT SKITTLES HAVE CHANGED THEIR DESIGN FOR PRIDE MONTH AS ONLY 'ONE RAINBOW MATTERS' pic.twitter.com/ZCJVC4baw7

This is soooo fucking stupid.
Why should whiteness mean equality?!
Thats the fucking problem!
We will never have nor want whiteness!! pic.twitter.com/zatBSbSNDA

As a result, Skittles removed all the “white candies” from their social media accounts and they are now only sold in the United Kingdom. Apparently, the racial insanity hasn’t made its way across the pond yet.

The criticism comes just days after Philadelphia added two new stripes ― black and brown ― to its rainbow flag to acknowledge queer people of color in its 2017 Pride festivities.