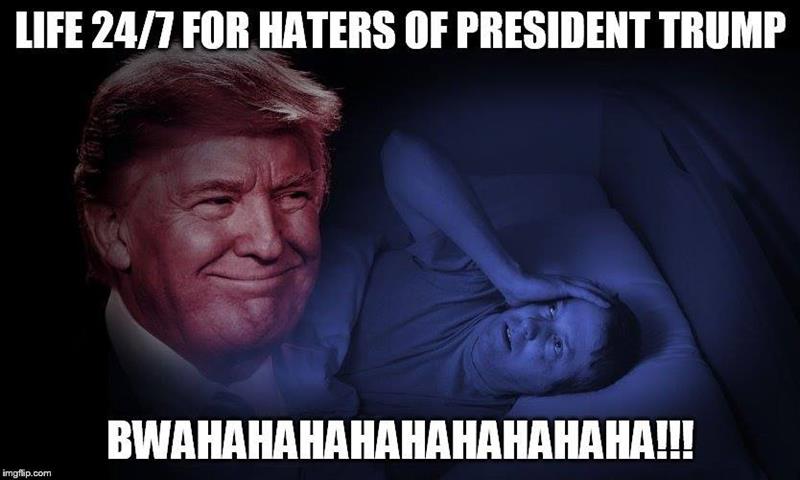 CBS News called President Donald Trump a “homebody” on Thursday, saying it’s a “peculiarity” of Trump’s presidency that he doesn’t go out much to tour the sights and eat at restaurants in Washington DC.

As President Trump is wrapping up his first year in office, CBS News claims it’s odd that he hasn’t taken time “enjoy a single non-working meal at a restaurant that doesn’t pay him rent” or go to sporting events.

He hasn’t yet gone to the Kennedy Center for the Performing Arts. He hasn’t toured most of the sights. In fact, according to CBS, “he rarely goes out” to any local restaurants.

“I would say that Trump has been the least present of any of the most recent presidents,” said Phil Mendelson, chairman of the Washington, D.C., City Council and a Democratic member of the council since 1999.

It’s not just restaurants, says Mendelson. Trump has been less engaged on the local charity circuit than other recent presidents, with no stops at local food banks or to help elementary school reading drives. First lady Melania Trump has been venturing out more often, appearing with Jordan’s Queen Rania at a girls’ charter school, attending a holiday toy drive sponsored by the military and visiting with patients and staff at Children’s National hospital […]

Those weekends that he does spend in Washington, Trump has dined at just one restaurant: BLT Prime in the Trump International Hotel, which opened last year just a few blocks from the White House. Trump’s visits have thrilled the tourists who flock to the hotel, building buzz and earning revenue. But most often, Trump, who is known to prefer well-done steaks with ketchup to snootier fare, chooses to eat in.

“I love the food in the White House. The White House is the greatest restaurant, it’s the most beautiful,” he told the Larry O’Connor radio show last month. “They do such a beautiful job” […]

“The reason my hair looks so neat all the time is because I don’t have to deal with the elements. I live in the building where I work. I take an elevator from my bedroom to my office. The rest of the time, I’m either in my stretch limousine, my private jet, my helicopter, or my private club in Palm Beach Florida,” he once wrote.

Not much has changed — though the house, plane and helicopter are now taxpayer-paid.

Here’s where we discover why CBS considers this news. CBS thinks it can spin the story about how Trump rarely goes out into “Trump wastes tax dollars.”

That doesn’t quite add up. What would waste tax dollars is if Trump were more obsessed with getting photo ops. Trump isn’t delaying traffic and spending on additional security while getting his picture taken at a local restaurant.

That is a change from his predecessor, who never missed a chance to shirk work to be praised by the media at places like Danny Meyer’s Shake Shack, Oyamel Cocina Mexicana, Taylor Gourmet sandwich shop, and Ray’s Hell Burger.

CBS reports that Obama “treated Russian President Dmitry Medvedev to a burgers and fries” at Ray’s Hell Burger. Even before his inauguration, Obama was treated at Ben’s Chili Bowl.

CBS’s “taxpayer-paid” blow to Trump’s limousine and helicopter is just ridiculous, as if previous presidents didn’t use helicopters and limousines for travel. The difference is, Trump doesn’t spend those tax dollars for photo-ops, while Obama did.

CBS also complains that Trump made “no stops at local food banks or to help elementary school reading drives.”

That’s a low blow, considering Trump refused to accept his presidential salary, instead donating his first quarter to the National Park Service, according to PolitiFact.

Trump gifted his second quarterly installment to the Department of Education to host an education camp for kids. Trump understands that actions speak louder than both words and publicity stunts.

DeVos said the funding would go toward hosting a camp for science, technology, engineering and mathematics (STEM) students at the Department of Education.

“We want to encourage as many children as possible to explore STEM fields in the hope that many develop a passion for these fields,” DeVos said.

The CBS News article admits that Trump visited the Smithsonian’s new black history museum during Black History Month last February, but downplays the visit and brings up no others, so as not to disturb the “homebody” image the network hopes to brand the president with.

CBS wants to complain about something Trump is doing. Since they can’t complain about him wasting tax dollars on travel and security to eat junk food for publicity, they complain that he isn’t doing that in the liberal city of Washington D.C.

CBS has fallen victim to Trump Derangement Syndrome. One obvious symptom is publishing ridiculous stories that can’t seem to find an angle besides attacking Trump over trivial things that don’t matter.

Unfortunately, the only cure is honesty, so CBS News is doomed. 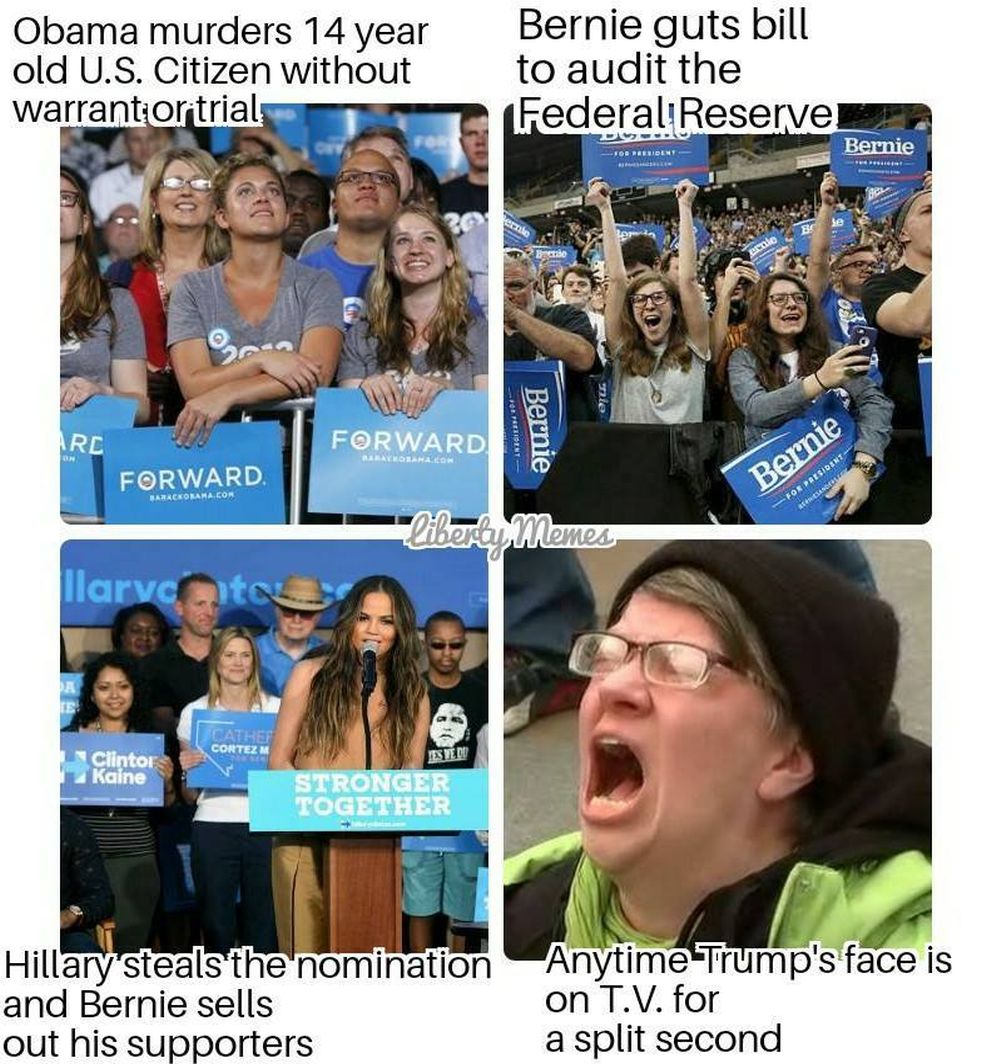