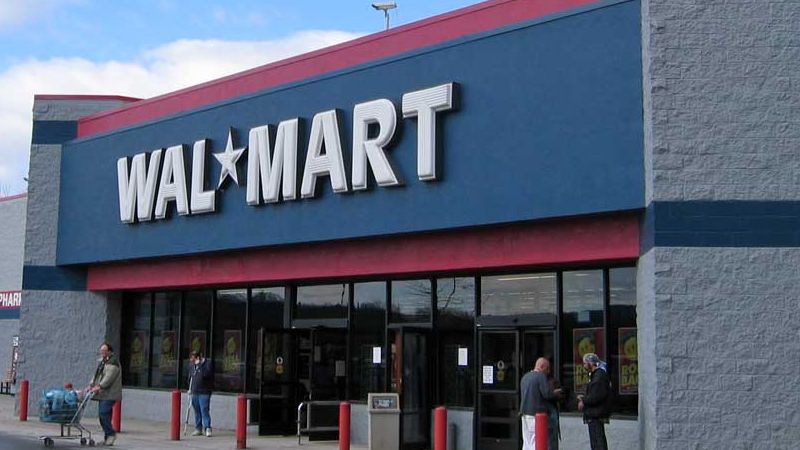 An Alabama man has uncovered a hilarious blunder by the Walmart in local Florence as he was checking out some gun oil last week. It’s a mistake that while funny, could lead to some angry gun owners.

Jamie Lee Bracey discovered the hysterical error while inspecting a product on the store’s gun counter. The product he happened upon was “Gun Oil H20.”

But something was wrong with this product… 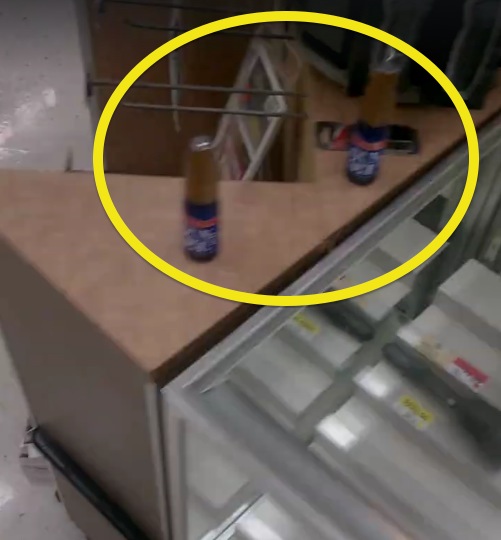 “Oh wow,” he said. “It says water-based lubricant for your gun.” 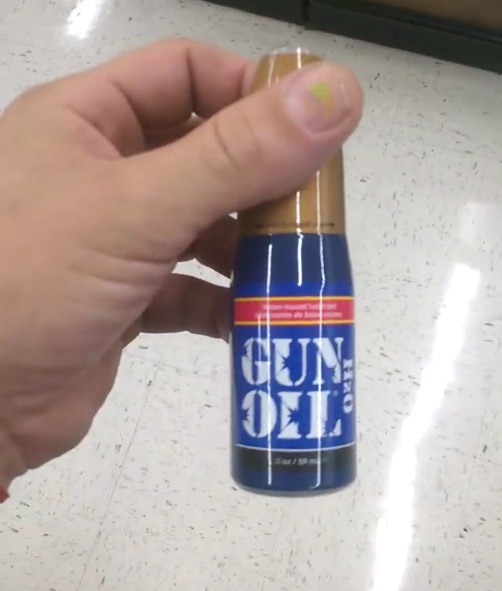 What kind of gun oil is this? Water will cause firearms to rust. Bracey got more confused as he read on.

“Then I see the ‘Ginseng and guarana to promote blood flow,’ and I’m like, ‘What?’”

Bracey had not discovered the world’s worst gun oil, after all. Apparently the product he had happened upon was something entirely different.

Reading further, he discovered this “Gun Oil” is “for topical use” and user is to “apply desired amount to genital areas.” 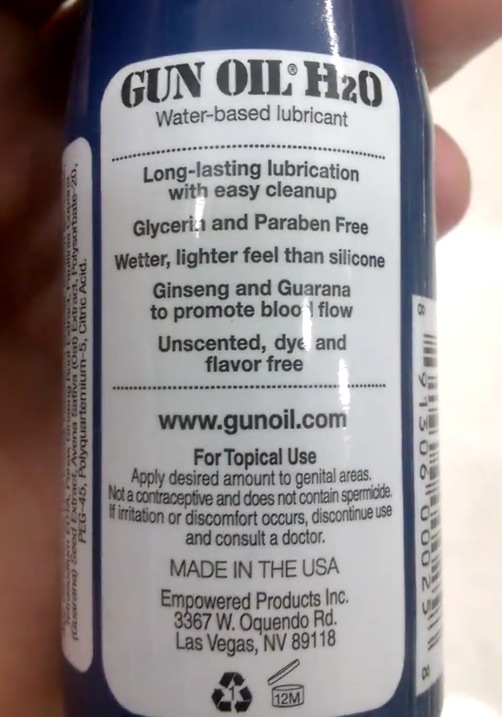 A little investigation by TheBlaze discovered that Gun Oil H20 is a pharmacy item that is often mistakenly brought to sporting goods in boxes of returns, where, presumably, some unknowing employee put it on the gun counter.